In a small and dusty little house right on the Amsterdam canals, a cat named Rodney sneaks up on a little bird. But before the cat can do anything Nel it makes things worse.

Jamille Van Wijngaarden
Born in Netherlands. She graduated from Film Academy of Amsterdam. Her student project Snow White won the award at the Prix Europe Festival and she graduated with her short film Happily Never After. In 2016, Van Wijngaarden directed the satirical comedy TV show Infantilio. She wrote and directed the short animation film called Catastrophe. At the moment she’s working on her first TV-Film debut Tarantula. 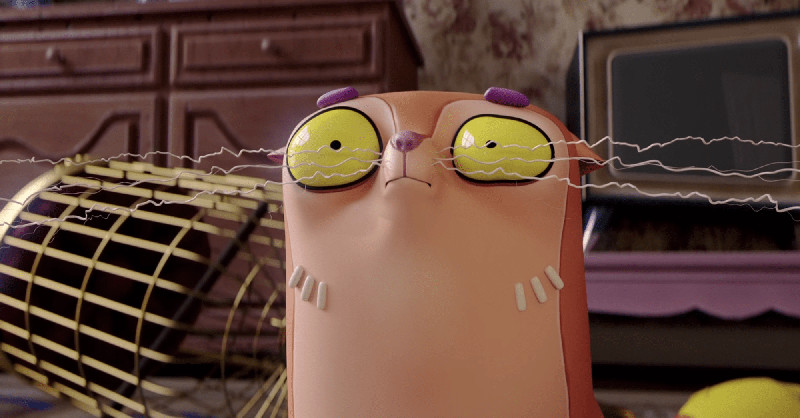