A love story between a tap dancer, a piano player and a 1922 hand cranked motion-picture camera .The old camera is both camera, character and stage..

Pieter-Rim de Kroon
Graduated from the Dutch Film and Television Academy as director and cameraman, the director started his career working on filming documentaries for the Dutch Government Information Service. After working as creative director and commercial, documentary and shorts director; he founded Dutch Light Films which focused on experimental film projects. He is currently preparing a feature length documentary Travelogue Man and the movie called The Iconic Cocktail. 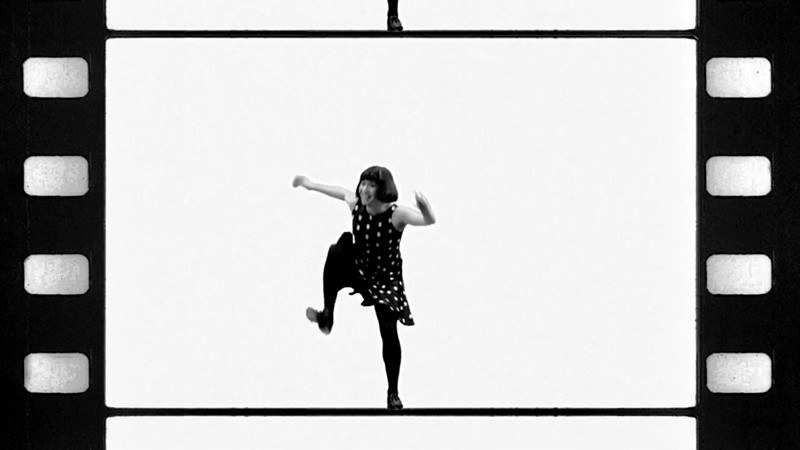