A young mouse dreams of being a dancer, but his family disapproves, until one day his dancing saves the day.

Leevi Lemmetty
A director working across animation and live-action, Leevi has directed short films, television series and music videos for international clients. His work has screened internationally in live venues including the Royal Festival Hall London and the Forbidden City Concert Hall Beijing, at film festivals including Annecy, Sitges and Toronto (Kids), and been broadcast by MTV, Sky 3D, YLE and RTÉ among others. A graduate of the UK’s prestigious National Film & Television School, Leevi’s graduation film Mad World was nominated for a Royal Television Society award. 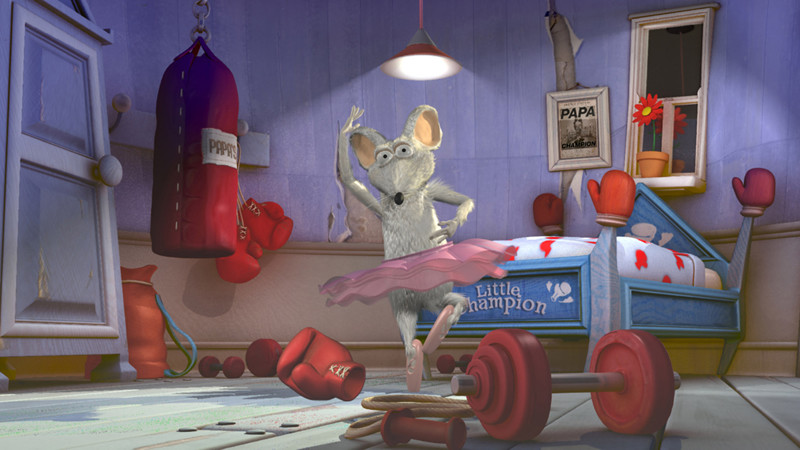