Inspired in equal measures by Hurricane Katrina, Buster Keaton, The Wizard of Oz, and a love for books, Morris Lessmore is a story about people who devote their lives to books and books who return the favor.

William Joyce
He has written and illustrated 50 best selling and classic children’s books and written, produced or designed a number of feature films for 20th Century Fox, Dreamworks and Disney. 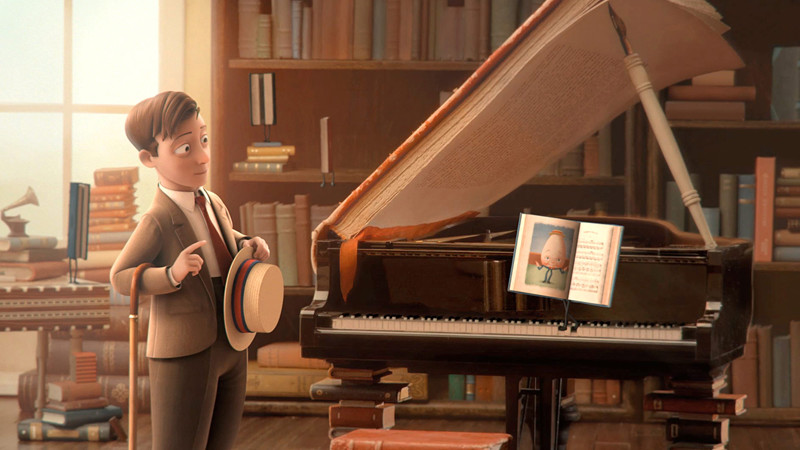