A vibrant, life-affirming road movie and feminist challenge from Finland. A 75-year-old woman, who thinks she inadvertently killed her husband, flees justice with her sisters. A zany comedy that lampoons TV sitcom, The Golden Girls.

Born in 1981, in Ruotsinpyhtää, Finland. She has a MA in Theatre Arts from the Theatre Academy of Helsinki. She is an actress, writer and director. She has appeared on television since 2003. She’s a household name with three Jussi-nominations and has starred in films such as Frozen Land (2005), Lapland Odyssey (2010) and Aurora (2019). Ladies of Steel is her second feature film as a writer and director. 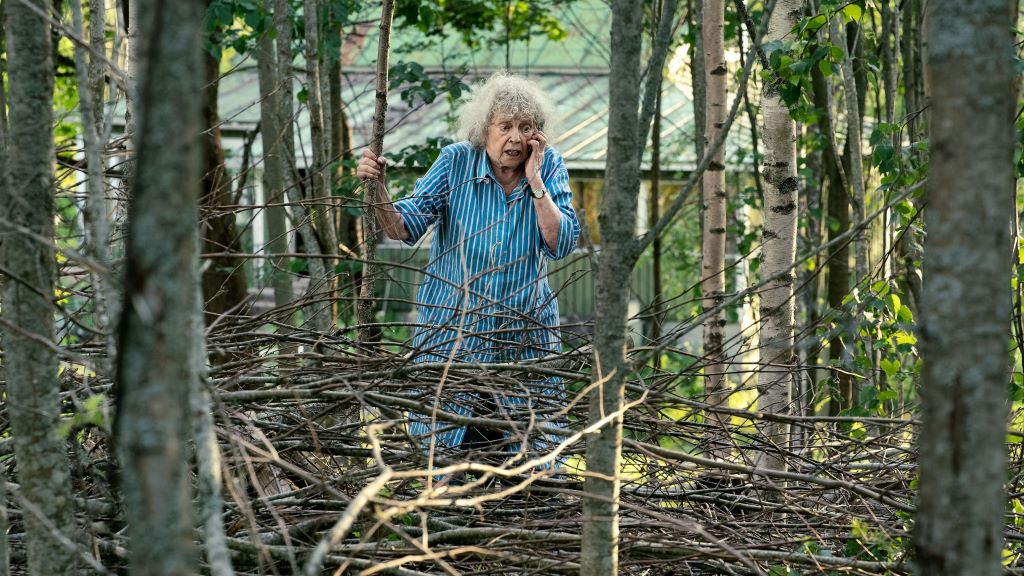 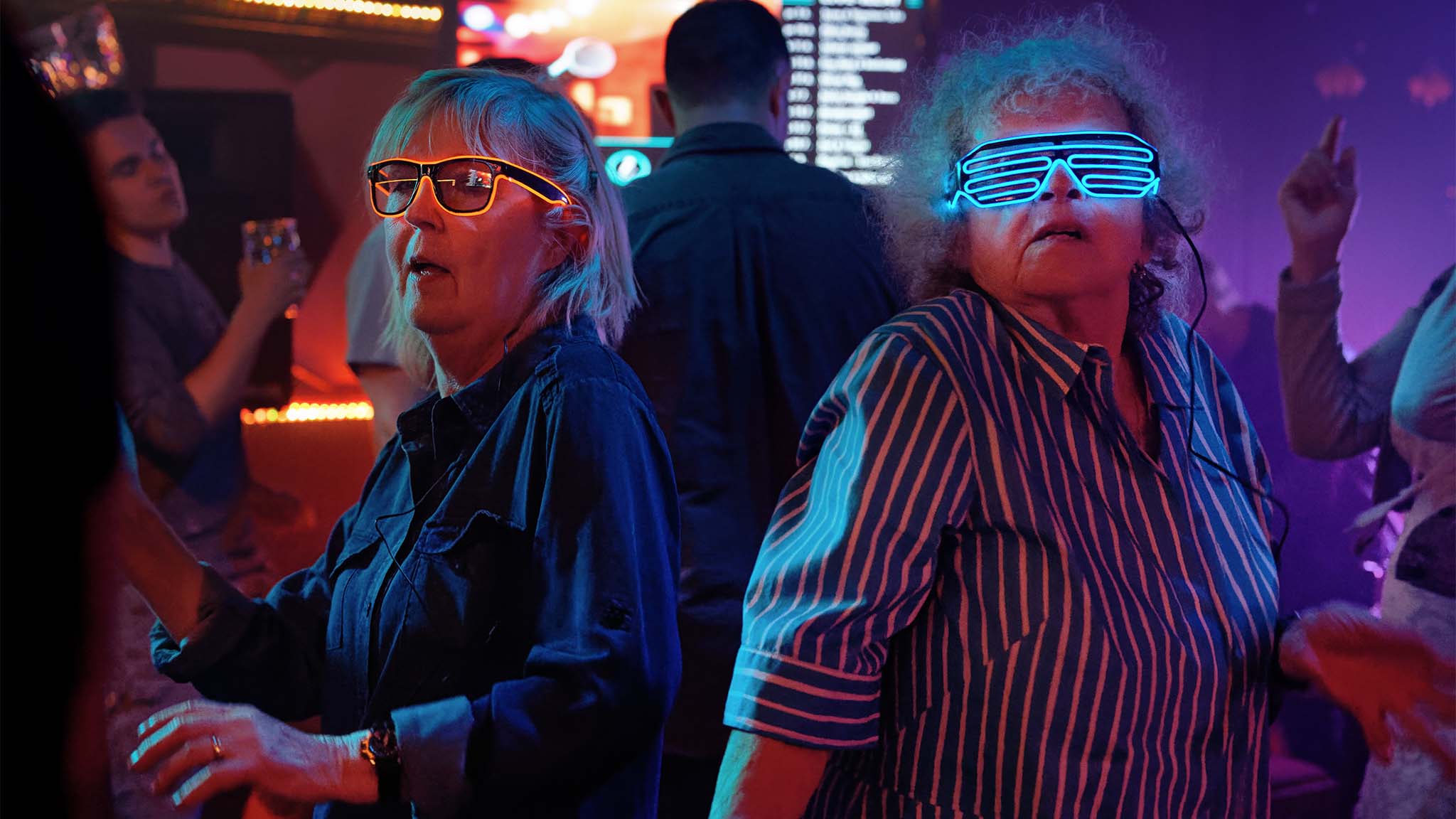 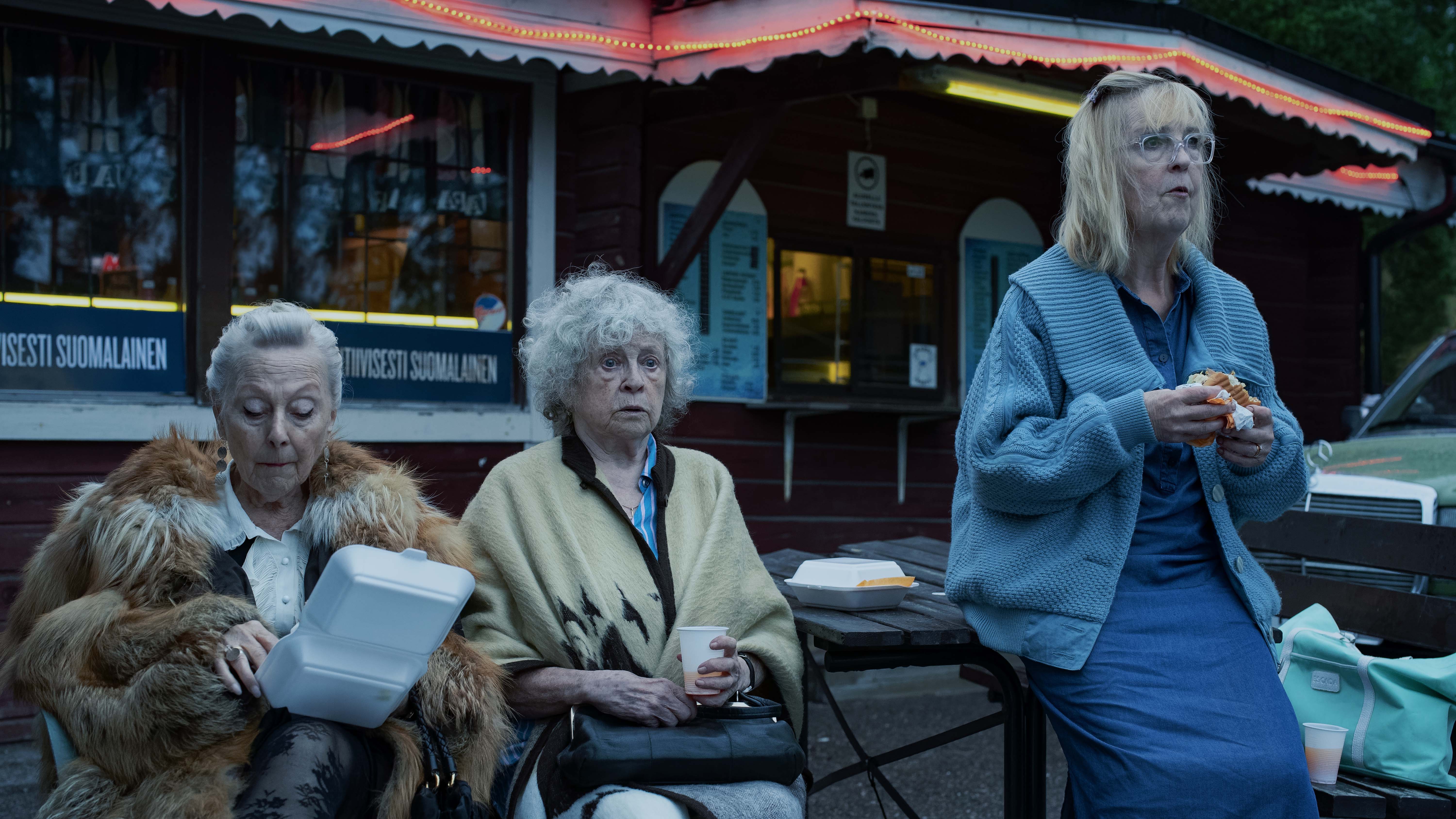 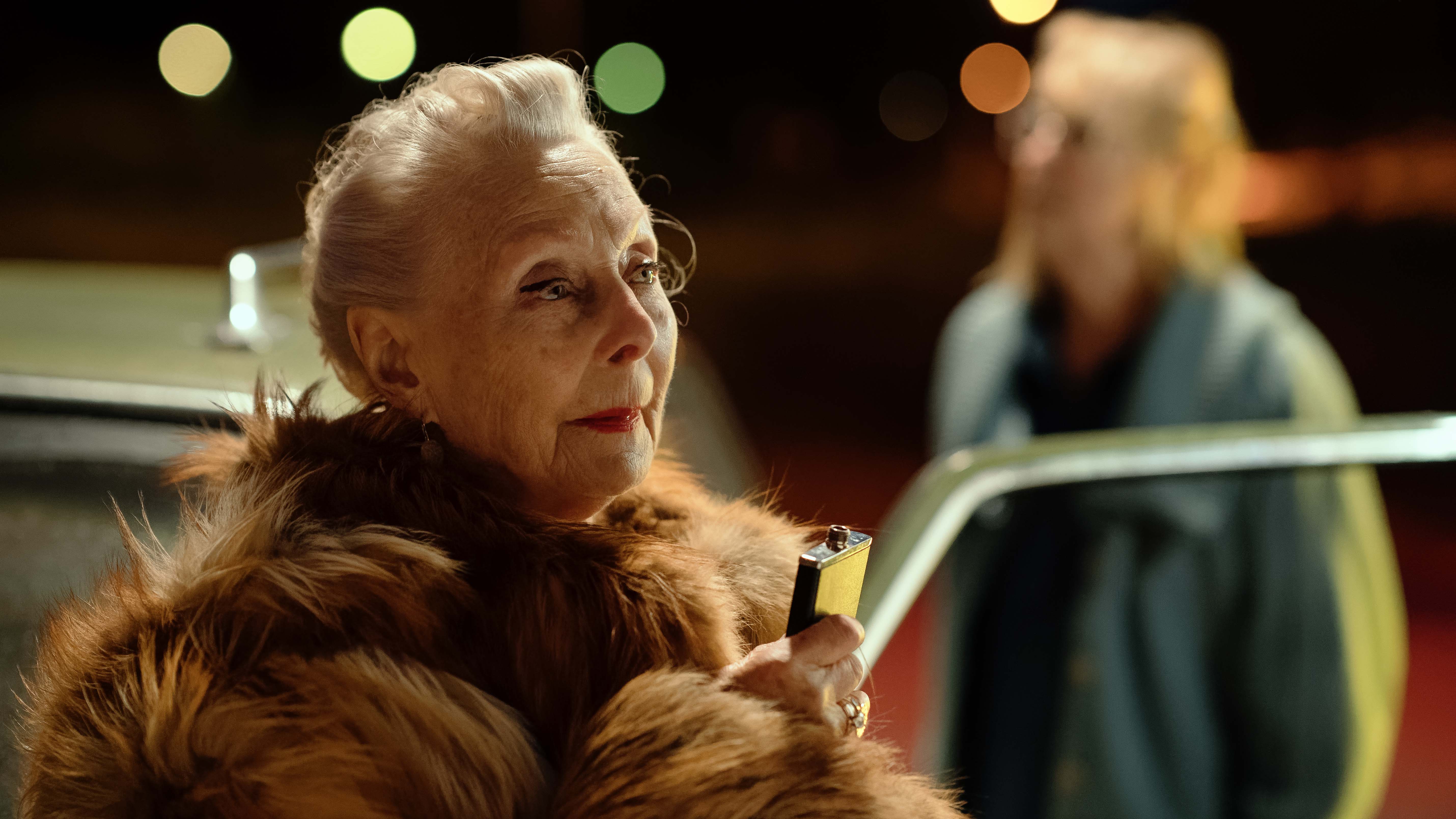 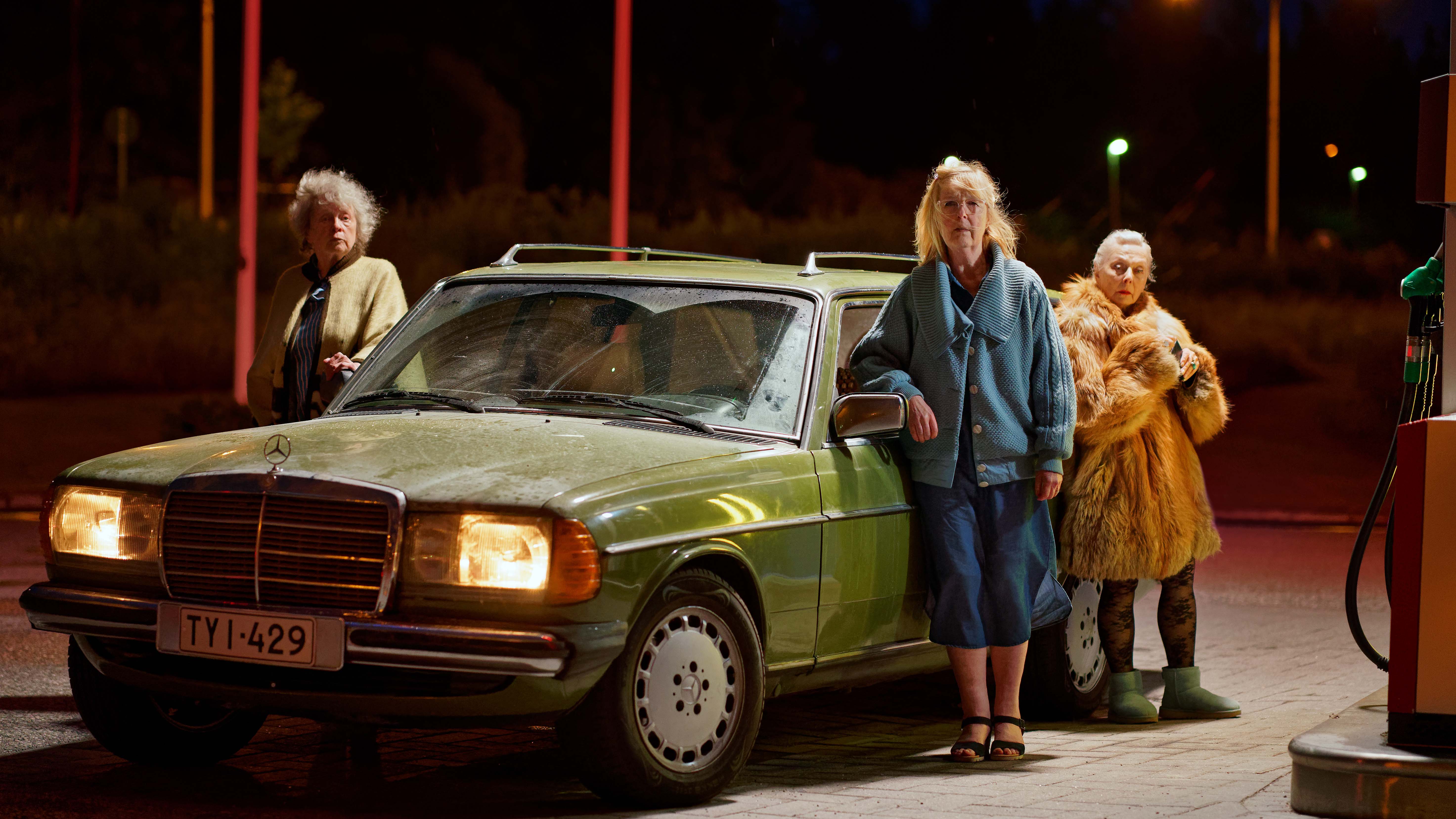