One of the shining stars at this year’s Venice Film Festival, this social drama tells a powerful story about immigrant life in the UK today. When social services set the wheels in motion to forcibly adopt the children of a Portuguese immigrant family, the family is pitched into a legal battle—and a fight for their honor.

She is a director and writer. Ana is emerging as a filmmaker after a successful career as an actress in Portugal. In 2007 she completed her Fine Arts Degree in Painting at the Faculty of Fine Arts, University of Lisbon and moved to the UK in 2010 to study film at the London Film School. She won the Bienal Jovens VaLoures (Biennal for Young Artists) with her work Love_in_Progress and took part in the International Bienal of Fine Art Marinha Grande with her work Espera, receiving an Honourable Mention. Listen is her first feature film. 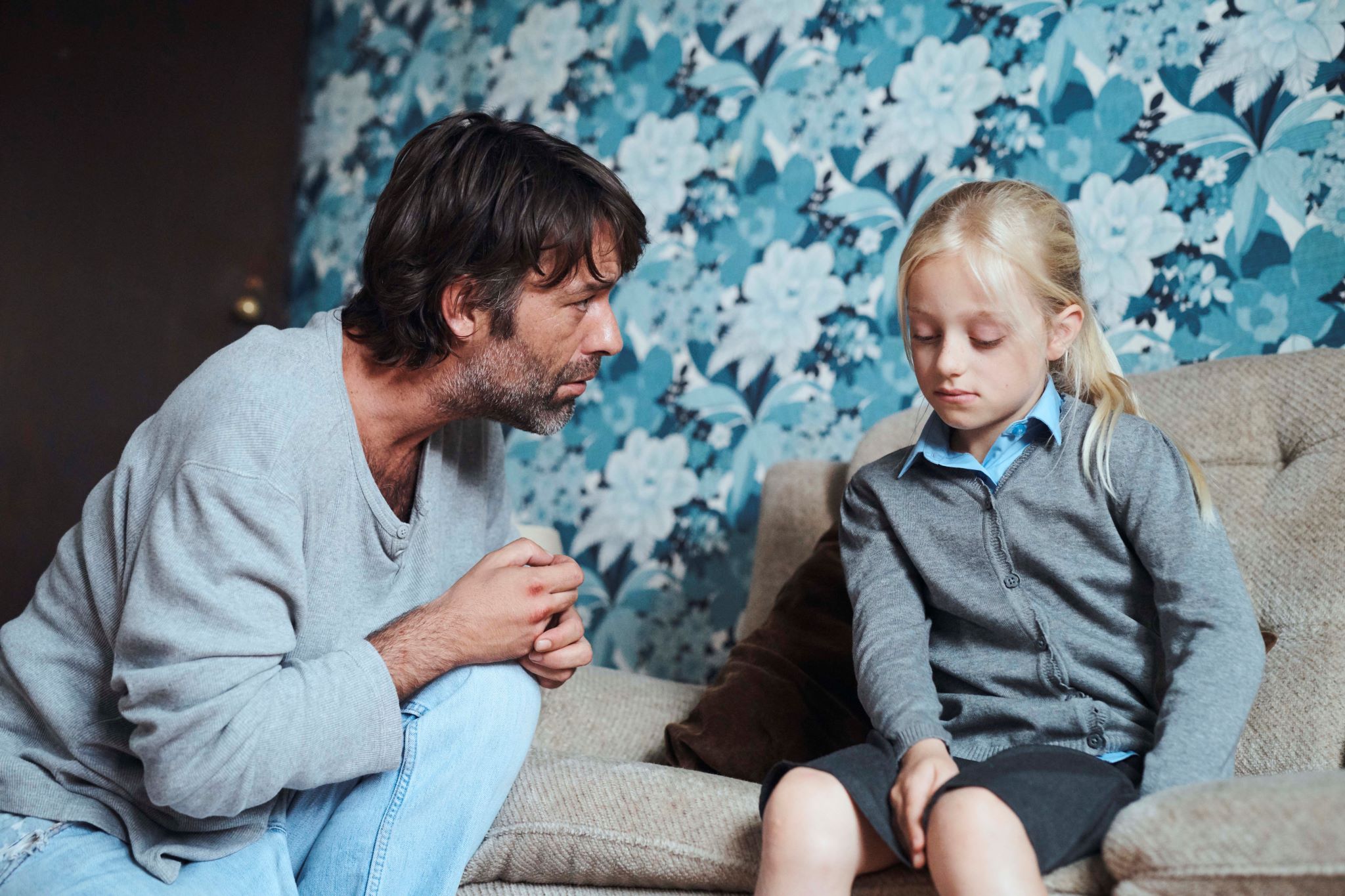 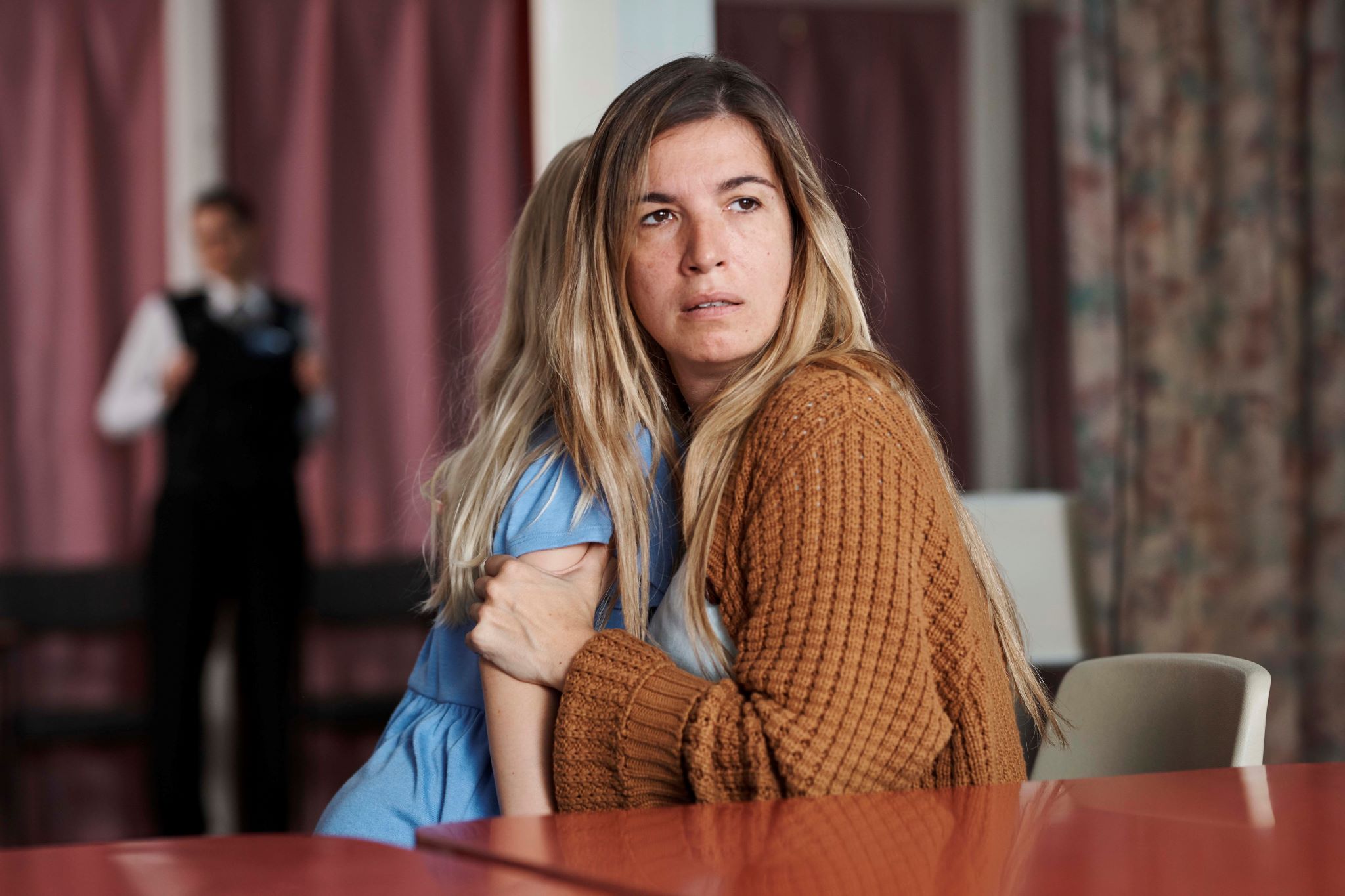 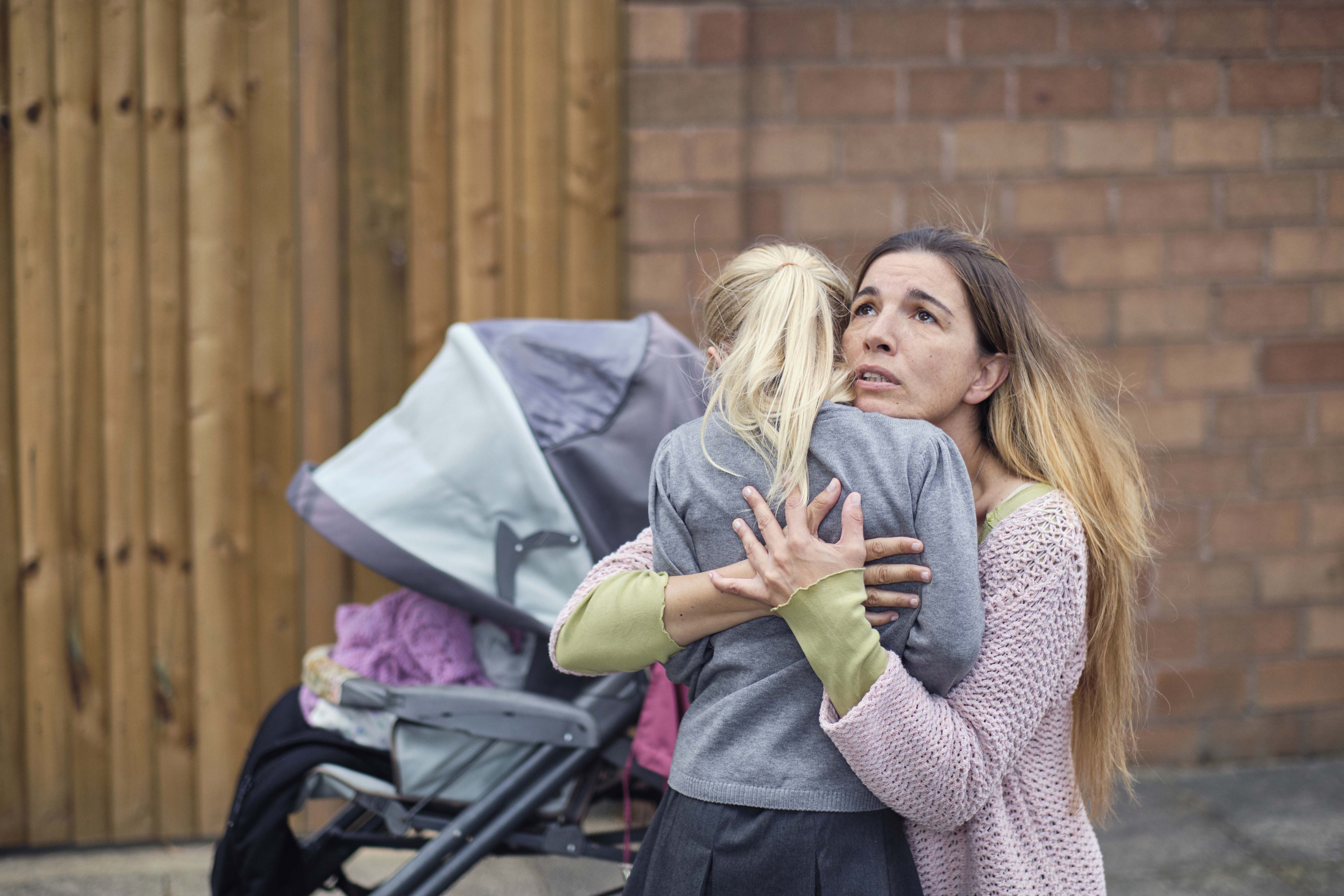 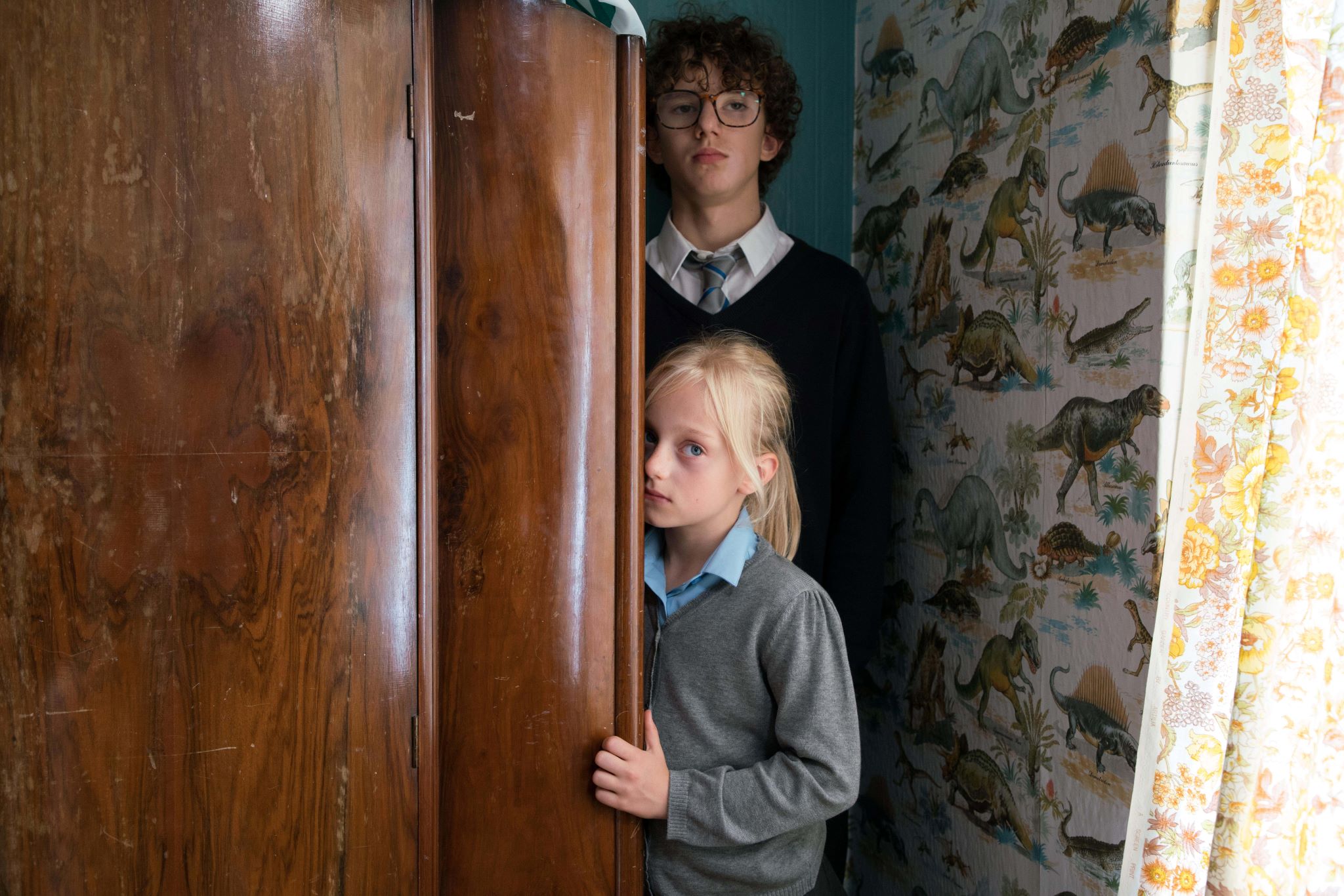