When a now single father finds out that he’s terminally ill, he looks for a family to adopt and take care of his four-year-old son. Will he be able to secure a good future for his child in the last days of his life? A true-to-life and hard-hitting drama from the veteran filmmaker, Uberto Pasolini. 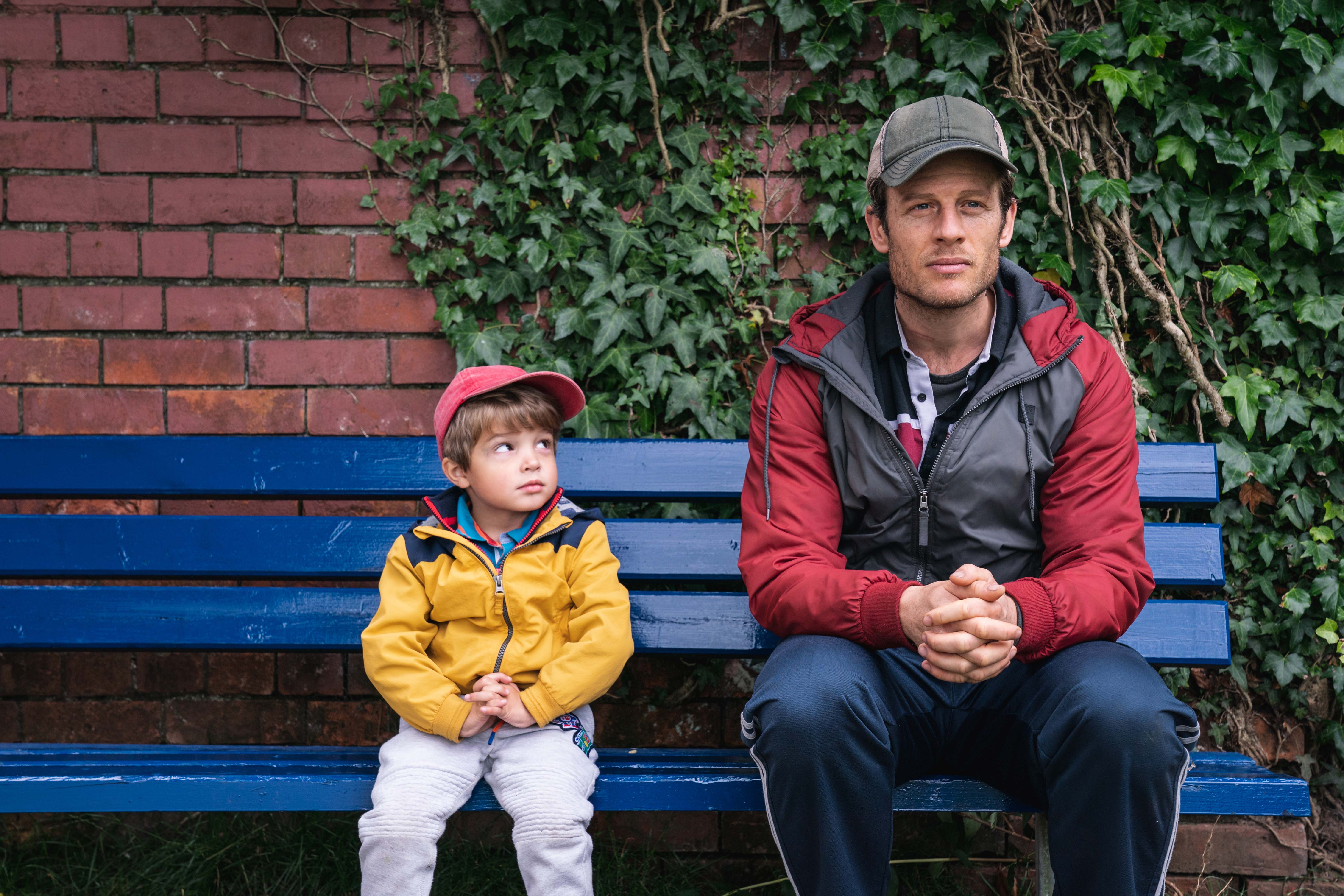 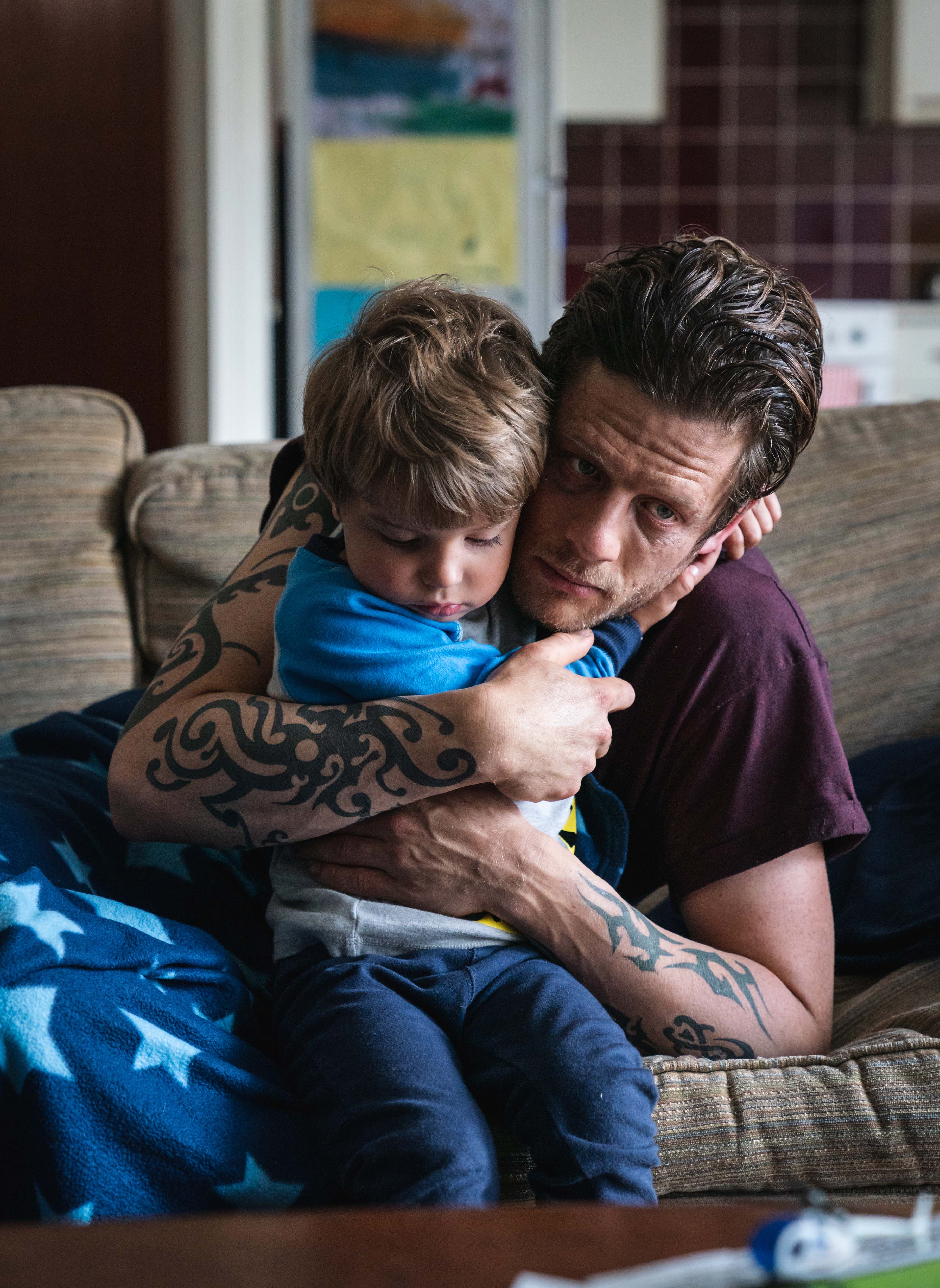 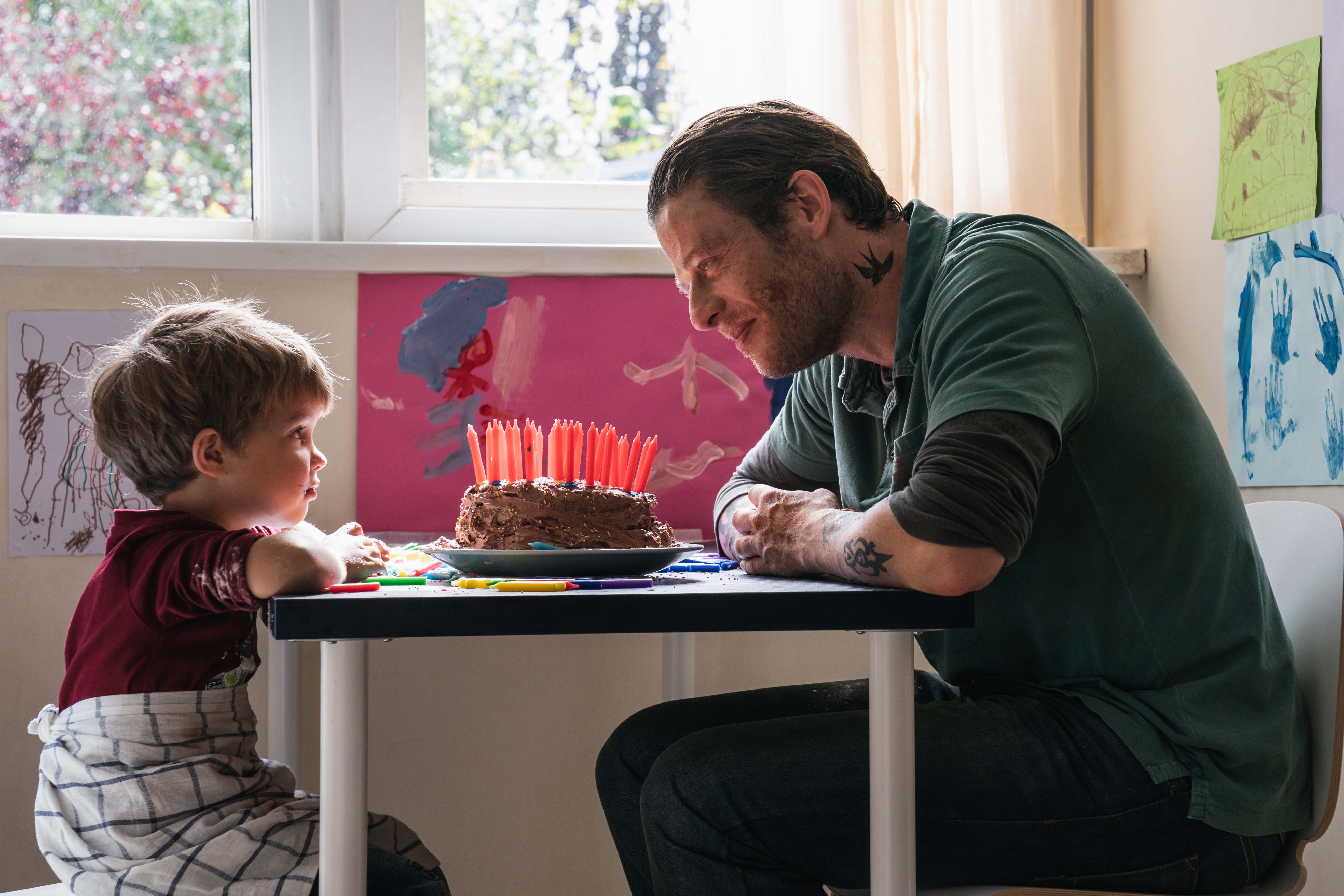 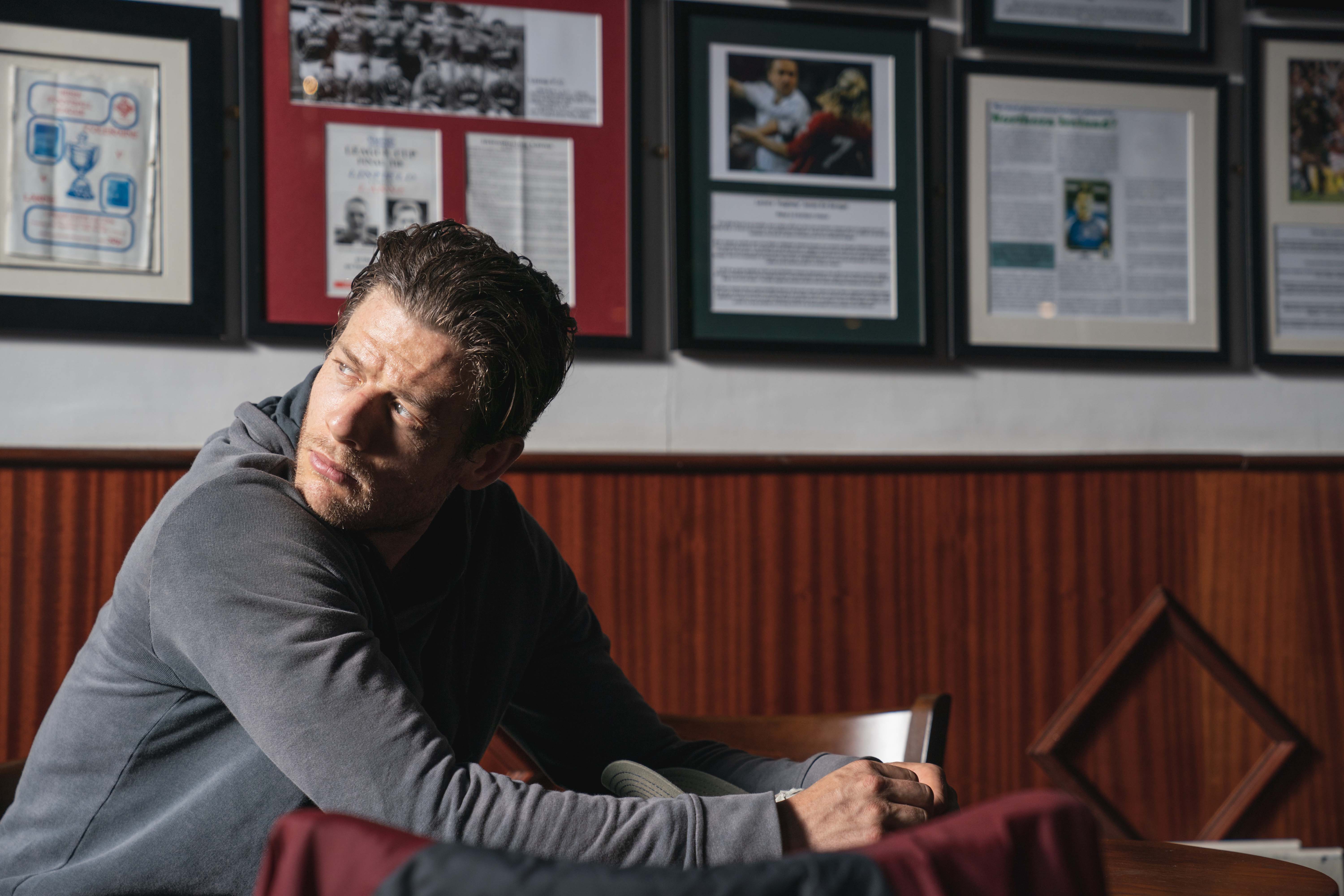 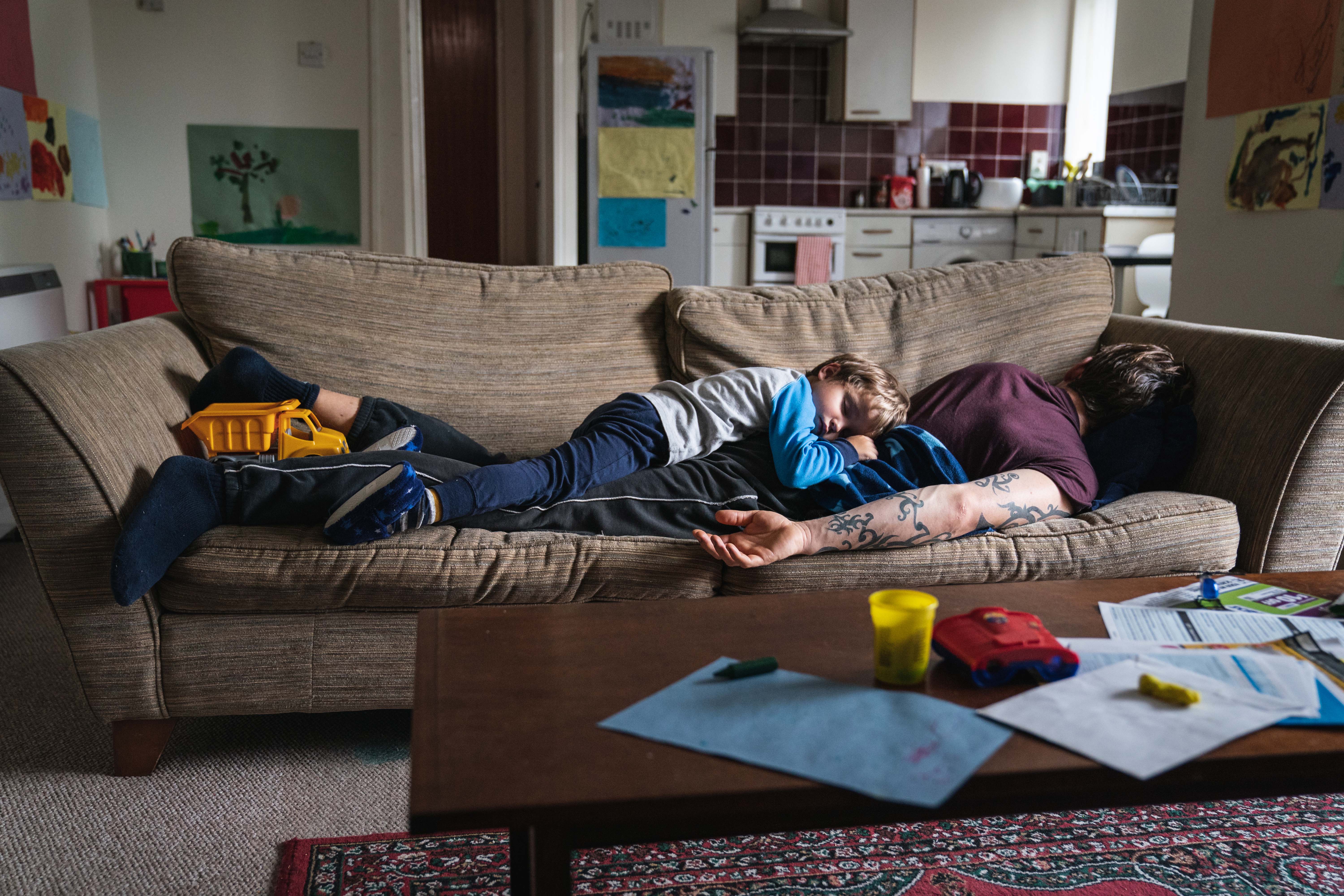 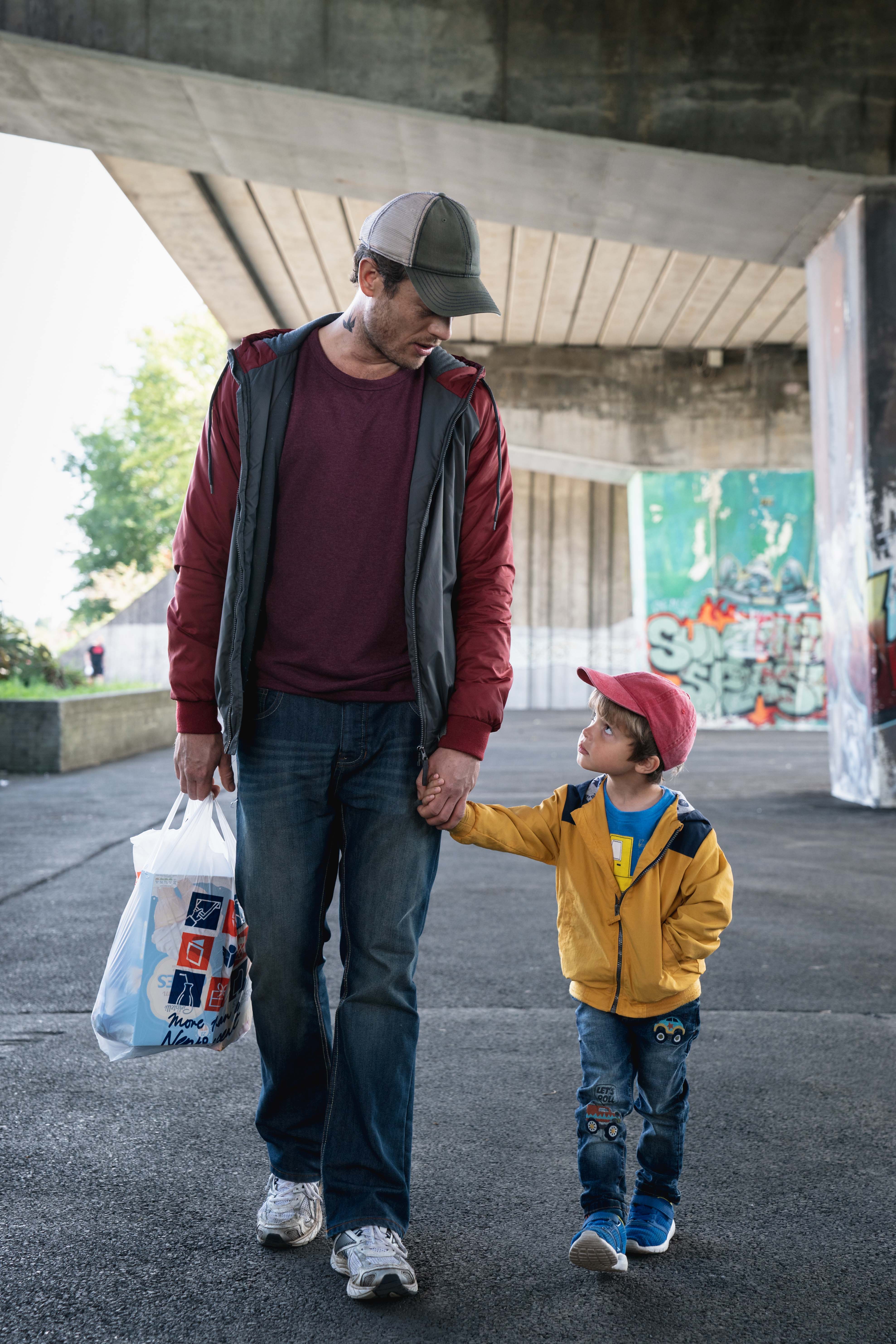