Director of Photography
Christine A. Maier

A hard-hitting drama bringing a fresh perspective on war from Jasmila Žbanić. In July 1995, Aida, an interpreter for the UN in Srebrenica, fights to save her family in a male game of war.

Born in Sarajevo, in 1974. She graduated from Academy of Dramatic Arts, Theatre and Film Directing Department, Sarajevo. Her feature debut Grbavica won the 2006 Berlinale Golden Bear. On The Path, her second feature, competed at the 2010 Berlinale. For Those Who Can Tell No Tales had its world premiere at the Toronto Film Festival and won the 2013 Femme de Cinema Award at Les Arcs European Film Festival. She is the recipient of the 2014 Kairos Prize which honors European artists whose work is judged to have a major cultural and social impact. 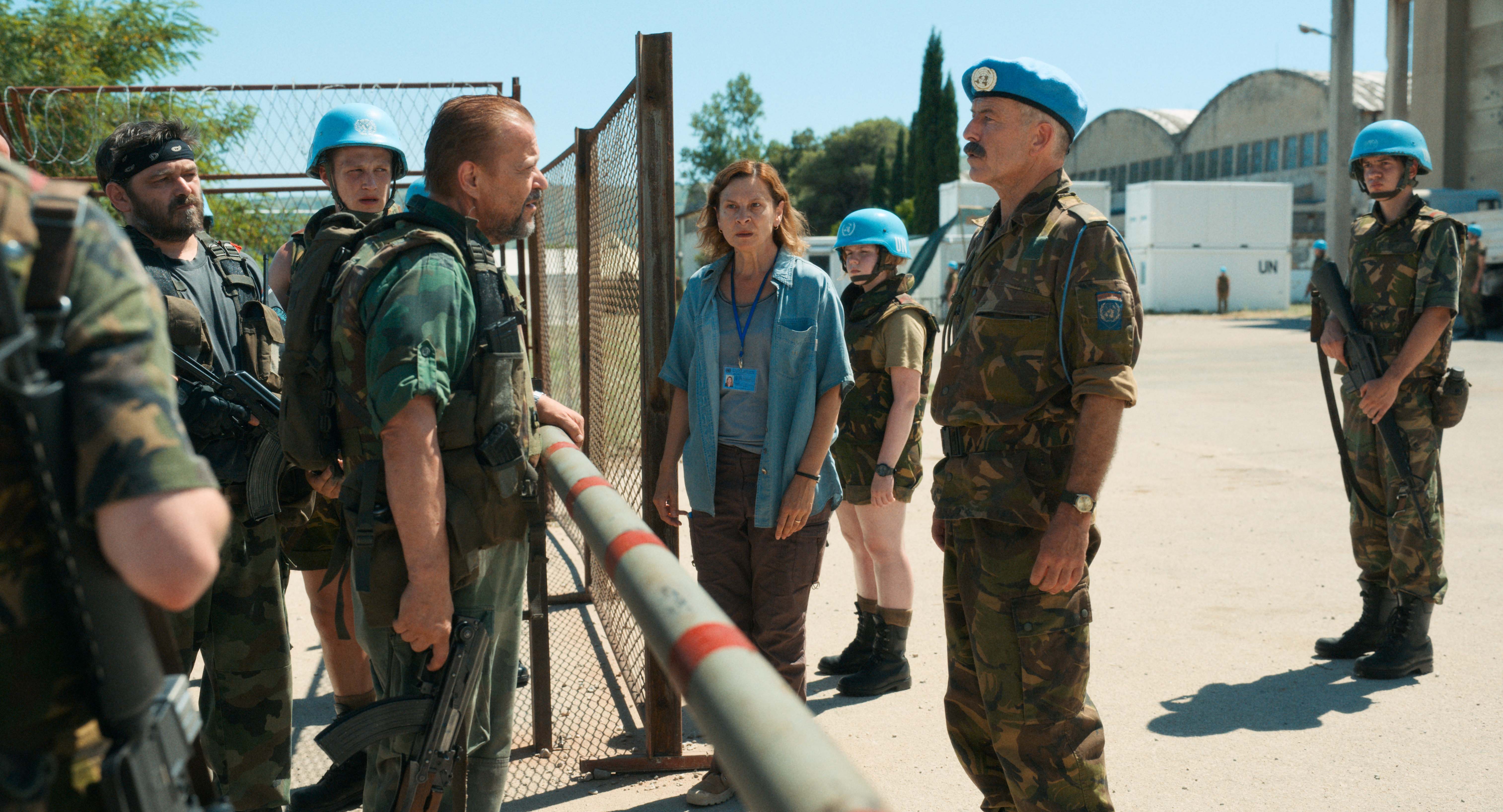 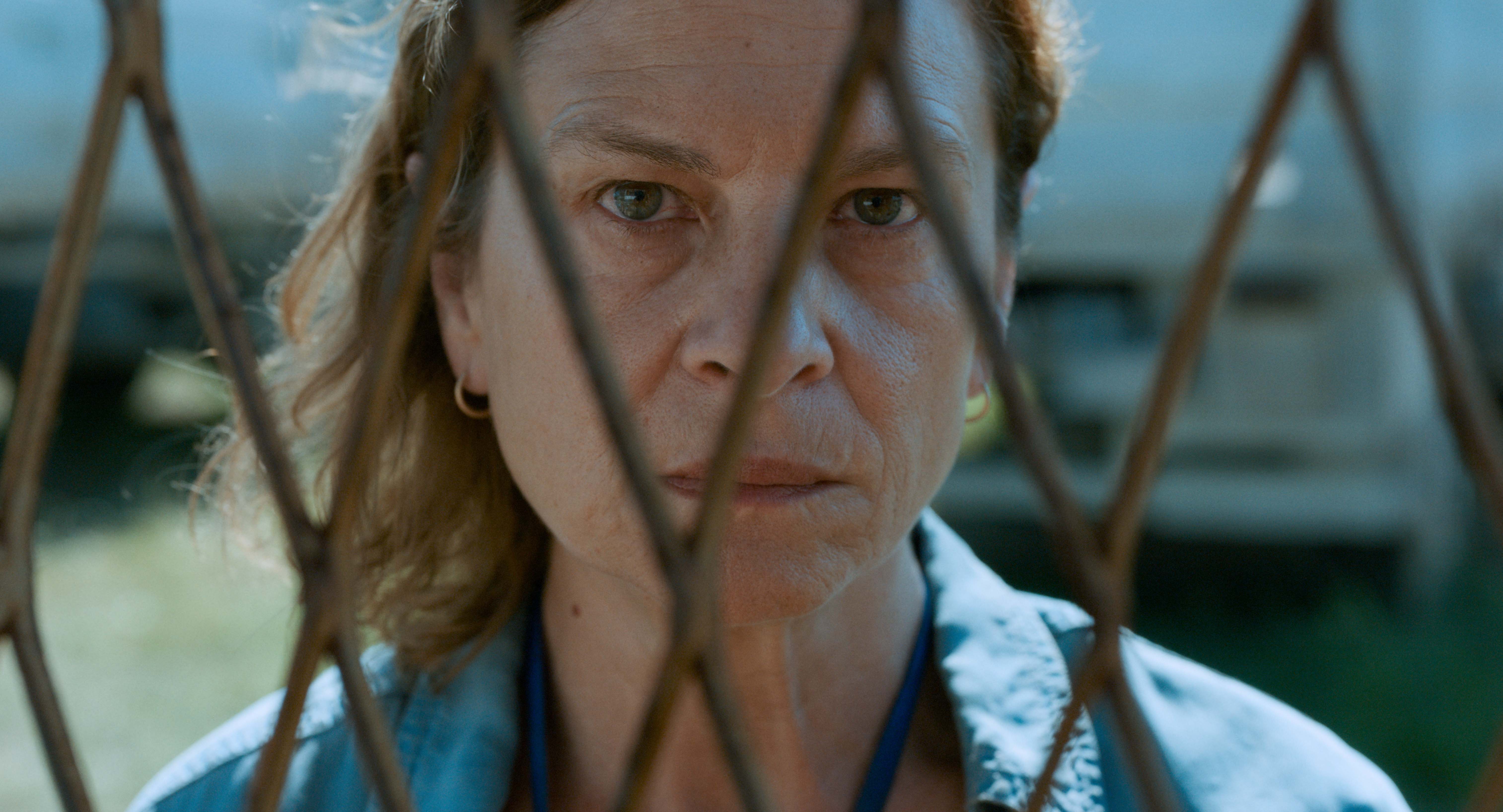 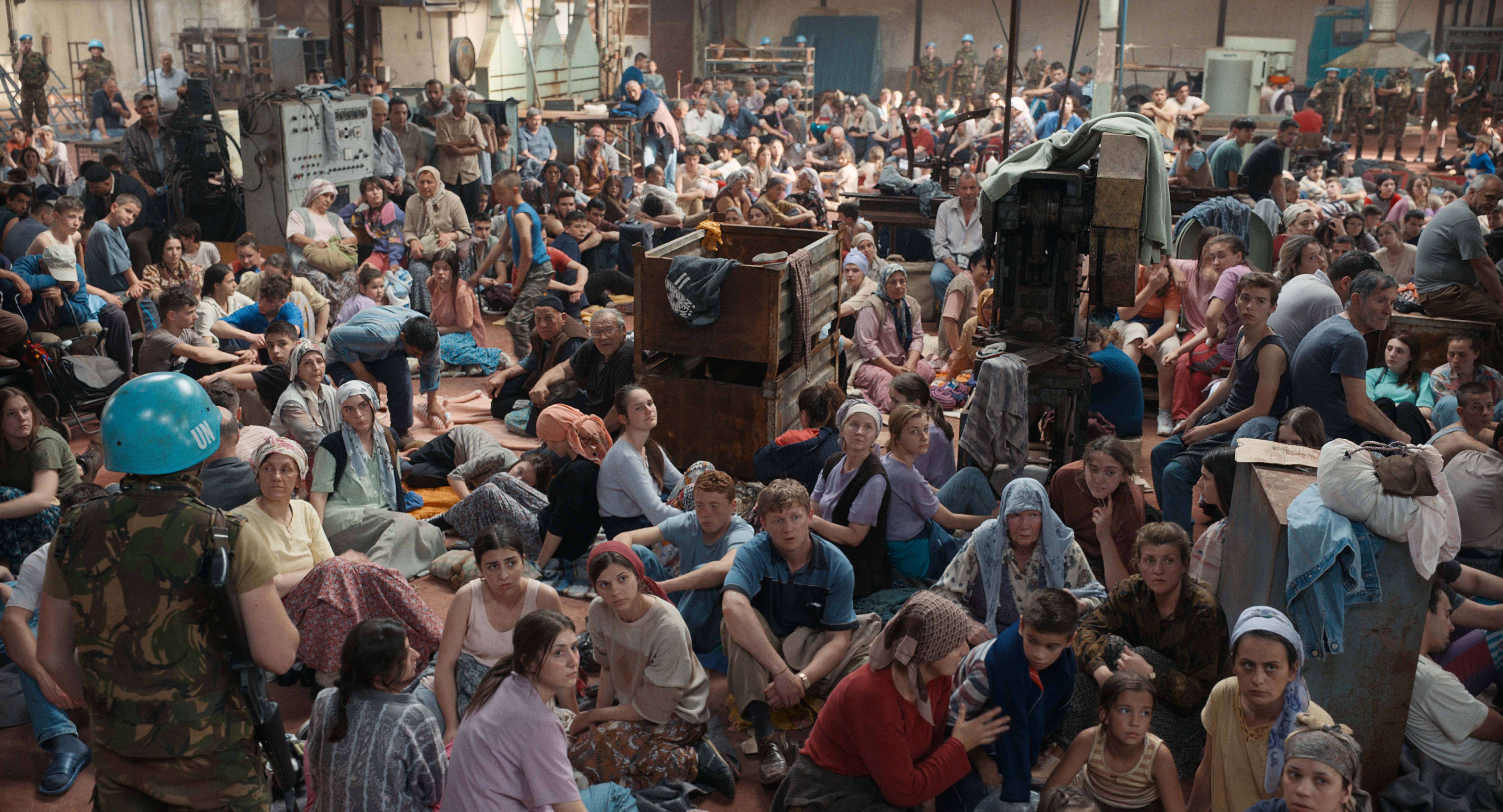 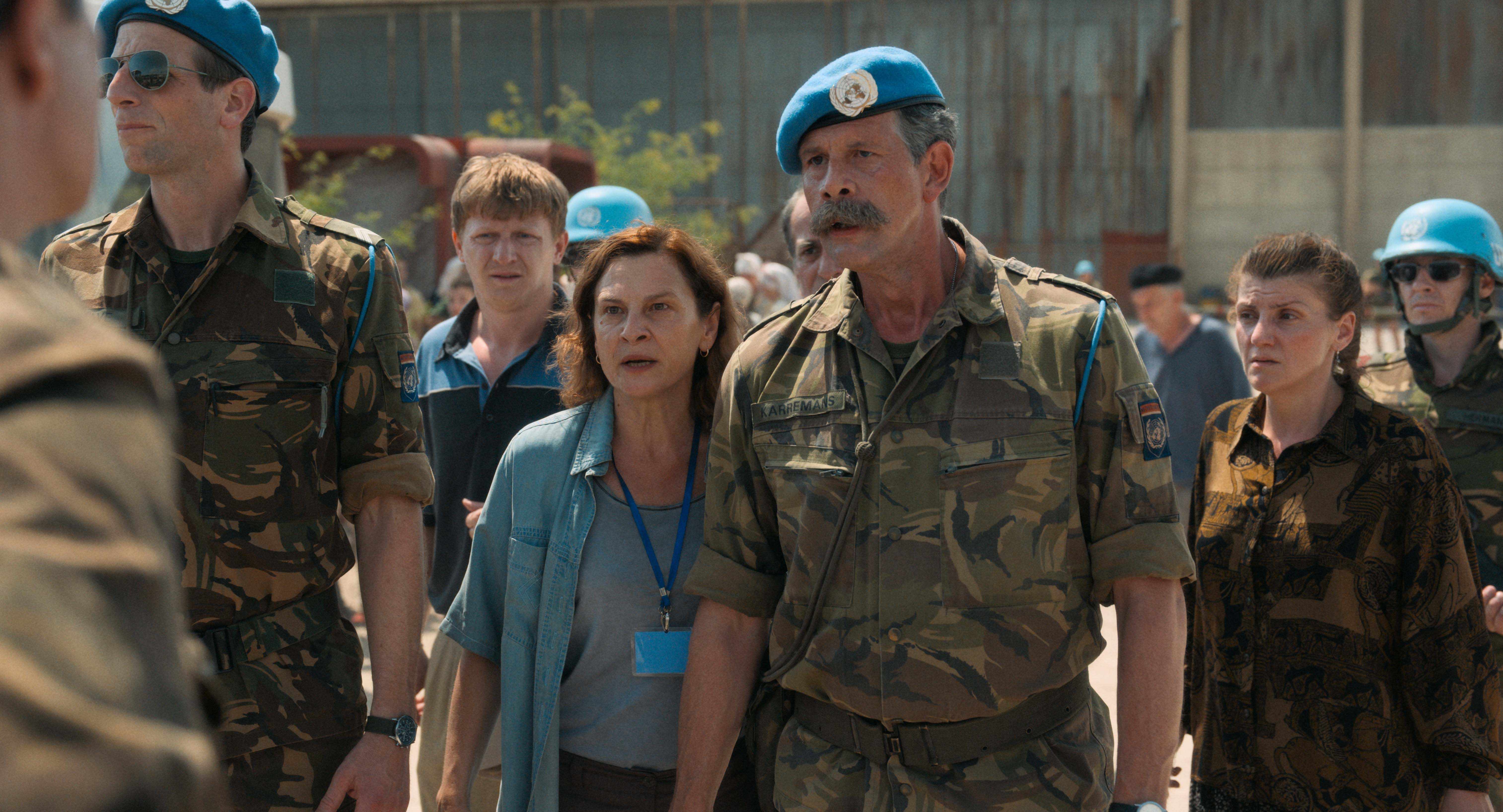