A shining example of recent Scandinavian cinema, Beware of Children, premiered in the Venice Days section at this year’s Venice Film Festival and comes from the award-winning writer-director, Dag Johan Haugerud. The powerful drama focuses on the aftermath of a tragic event in which 13-year-old Lykke, the daughter of a prominent member of the left-wing Labor Party, fatally injures Jamie, the son of a high-profile right-wing politician. Haugerud’s absorbing reflection on the experience of childhood in modern-day Norway and the effect of political life on children stars A-list Norwegian actors, Henriette Steenstrup, Jan Gunnar Røise and Thorbjørn Harr.

Dag Johan Haugerud
Born in 1964. Haugerud studied film science, creative writing studies, dramaturgy and librarianship in Sweden and Norway. He has worked as a journalist and a dramatist for various dance and theatre companies. He has also published four novels. His debut film, 16 Living Clichés (1998), was followed by numerous other short films, many of them award-winners including Lust (2000), which picked up the Grand Prix at the Norwegian Short Film Festival. His first feature film, I Belong (2012) won the Norwegian Critics’ Prize and four Norwegian Amanda Awards. Beware of Children is his second feature. 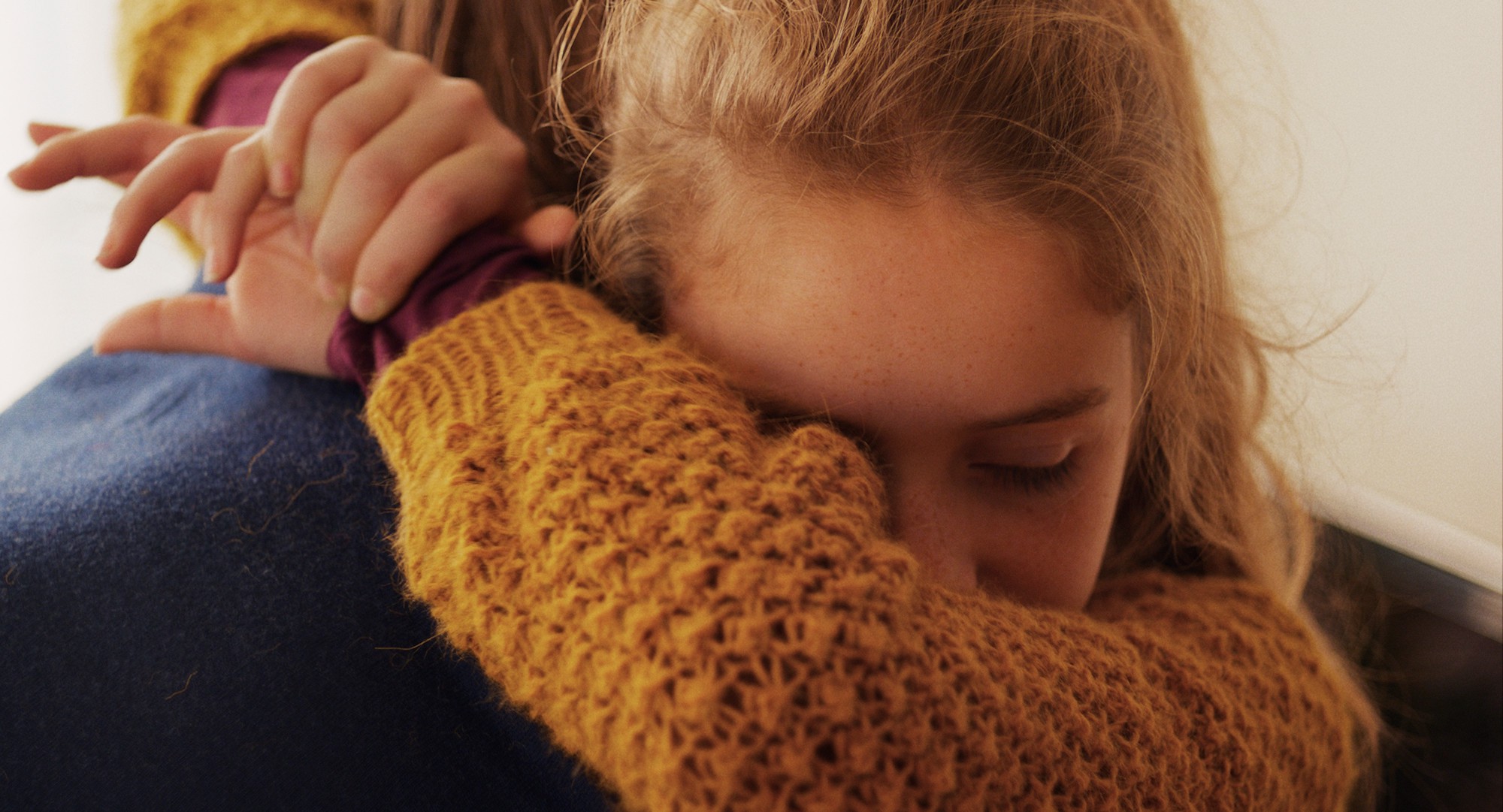 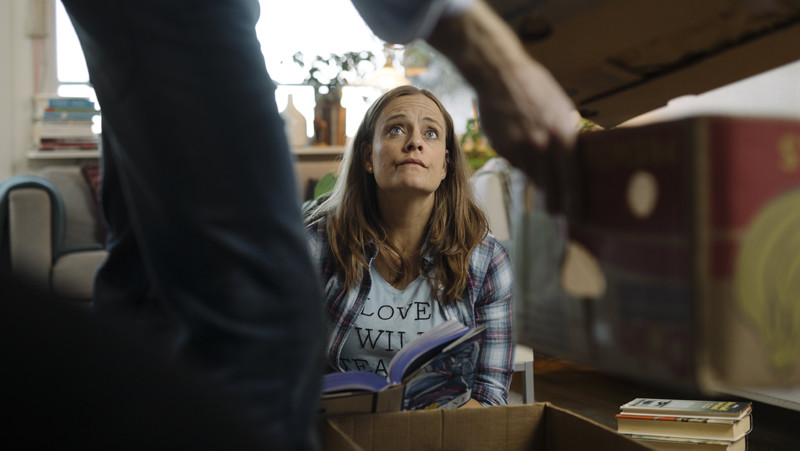 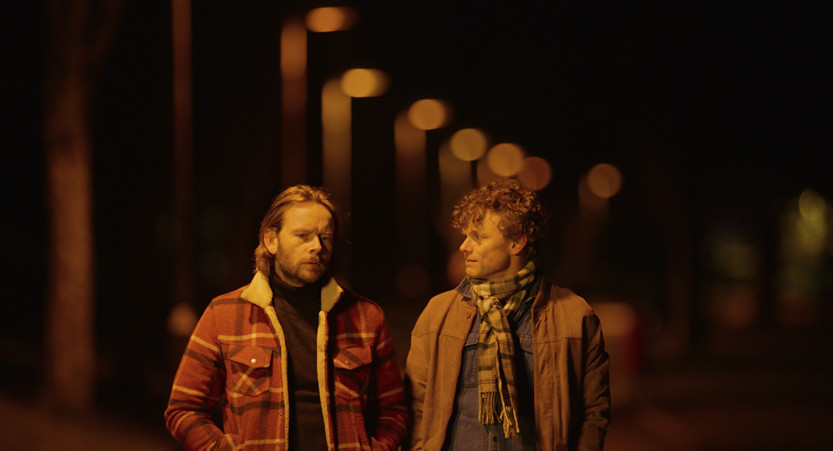 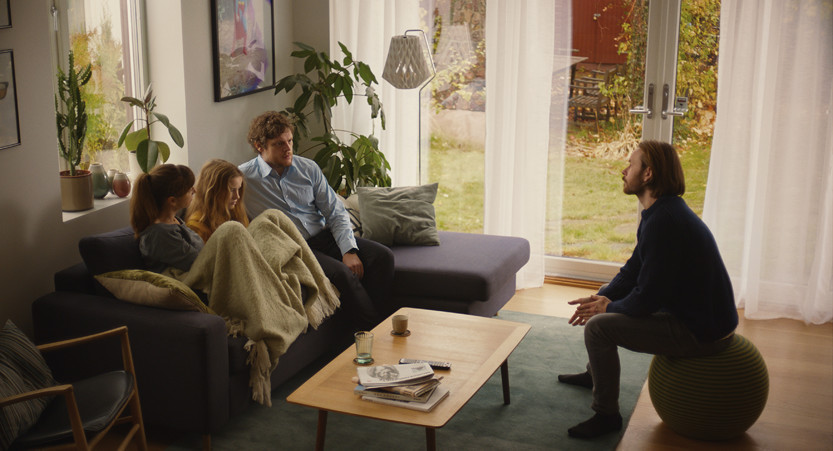