In his new film, Castle of Dreams, Iranian writer-director, Reza Mirkarimi, draws on his trademark minimalism to focus on a tragic family story. An estranged father, who has consistently failed to get his life on track, finds himself having to take care of his kids after not seeing them for years. In the process, the children’s illusions about their father are quickly shattered. Castle of Dreams left this year’s Shanghai Film Festival (where Turkey’s Nuri Bilge Ceylan chaired the competition jury) with awards for Best Film and Best Director, as well as earning Hamed Behdad Best Actor at the same festival.

Reza Mirkarimi
Born in 1967, in Tehran. Mirkarimi graduated from the Fine Arts University in Graphic Art. His film career began with TV series and his first feature, The Child and The Soldier, won several awards. Mirkarimi's second film, Under the Moonlight, won awards at the Cannes and Tokyo Film Festivals. His fifth feature, As Simple as That, and last but one film, Daughter, both won the Golden St. George Best Film Award at Moscow IFF. Three of his films have been entered by Iran for the Best Foreign-Language Film Oscar: So Close So Far, A Cube of Sugar and Today. 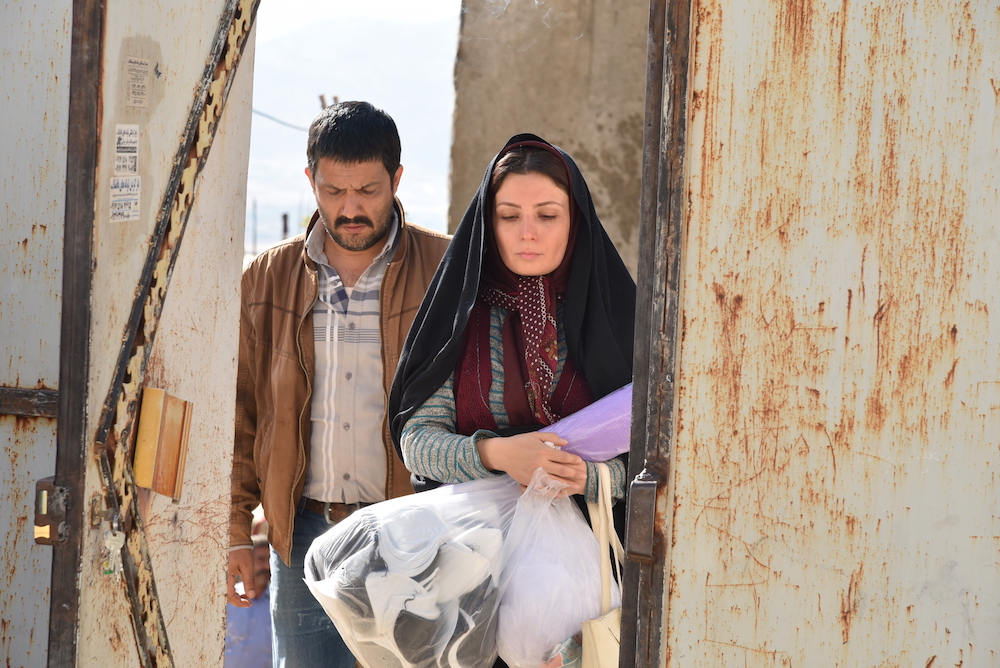 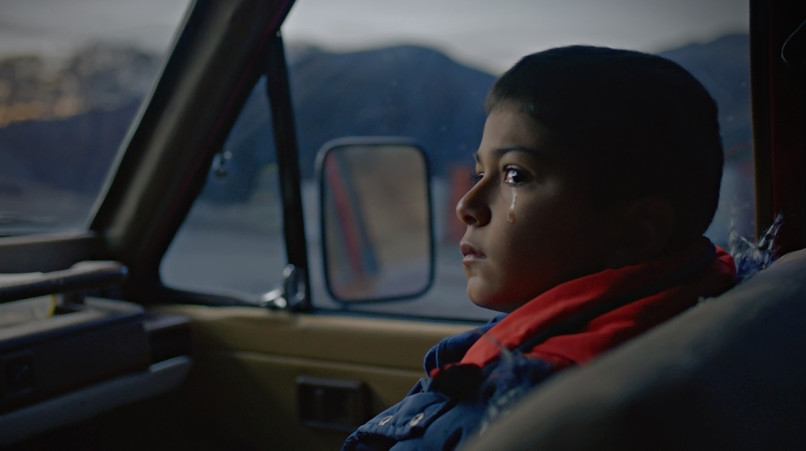 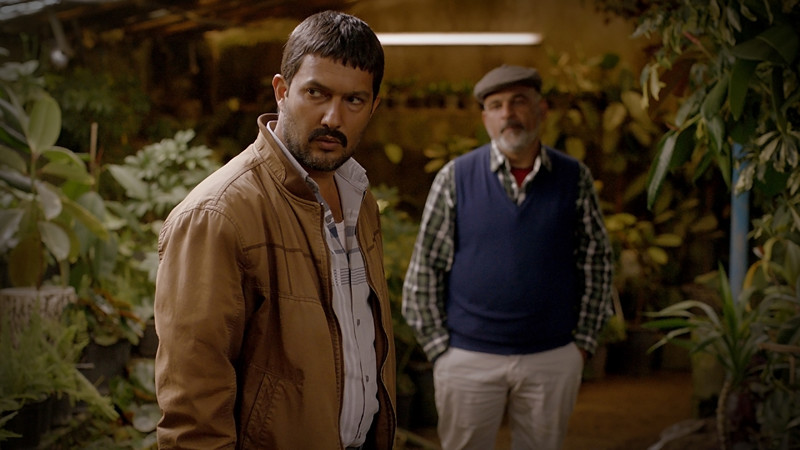 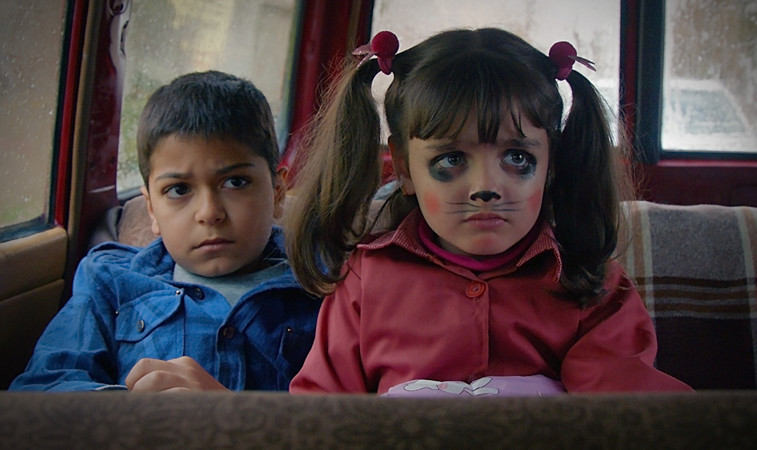