The tension-filled tale of a woman who disappears in a snowstorm and five strangers who find themselves caught up in a web of mysterious events in a remote mountainous area... The German born French director, Dominik Moll, is known for his surreal 2005 thriller, Lemming; in his latest film, a screen adaptation of Colin Niel’s novel of the same name, he weaves a story full of unexpected twists and turns from the perspective of each of his characters. Masterfully combining desolate locations with the eerie, unnerving atmosphere of winter, Only the Animals stars Denise Ménise, the French actor internationally recognized for his performance in Quentin Tarantino’s 2009 drama, Inglourious Basterds. The film premiered in the Venice Days section of the Venice Film Festival. 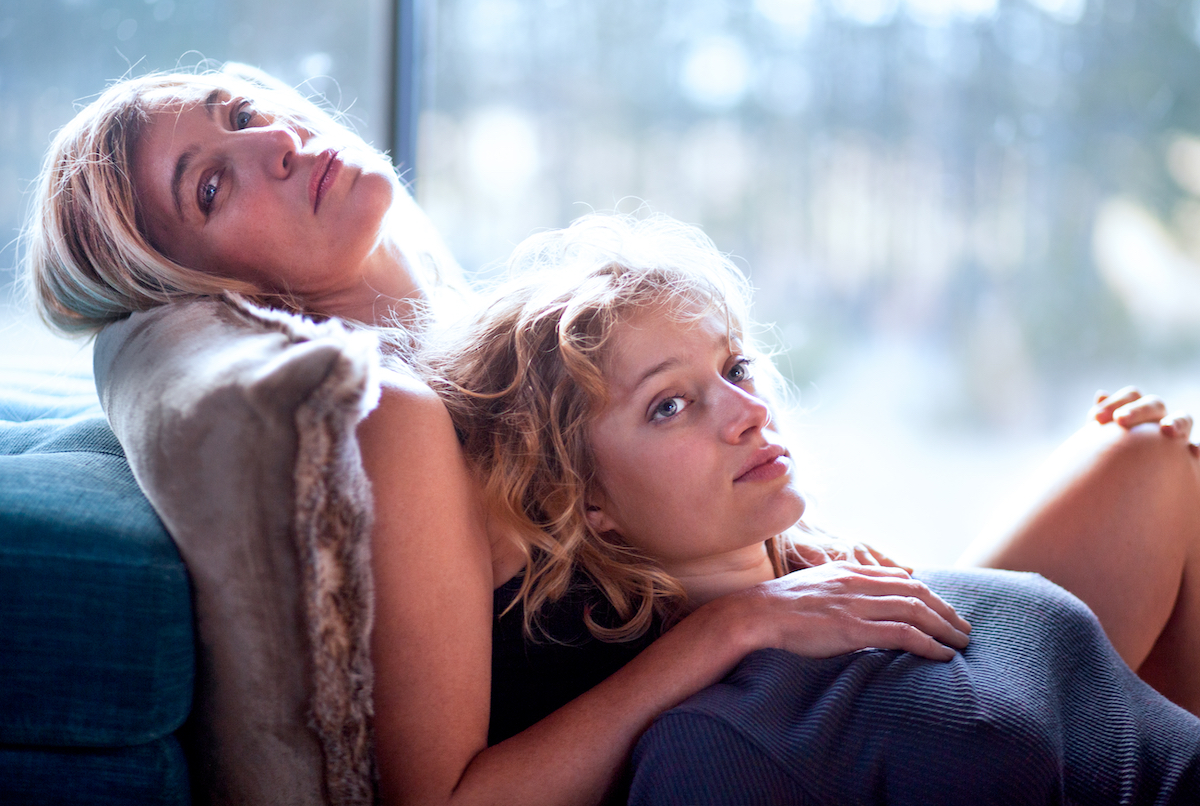 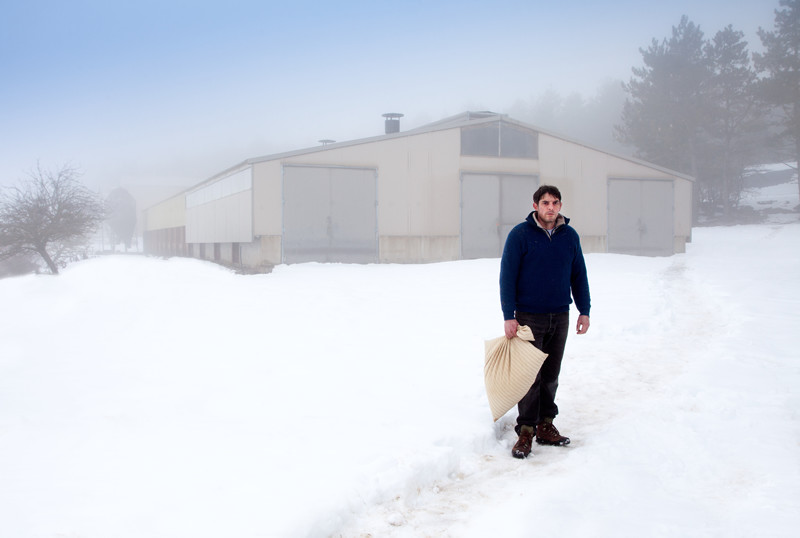