Our Lady of The Nile

Adapted for the screen from Rwandan author, Scholastique Mukasonga’s novel of the same name, Our Lady of the Nile is the latest feature from Afghan director, Atiq Rahimi. The powerful social drama, which won plaudits at the Toronto Film Festival, takes the audience back 20 years to the Rwandan genocide of 1994 when 800 thousand people lost their lives. Centering on a group of young Rwandan women, the film tells a visceral story of how ethnic divisions and racism can spiral dangerously out of control. At the same time, Rahimi focuses on the sociopolitical factors that brought the country to a tipping point and shows how tensions slowly festered.

Atiq Rahimi
Novelist and filmmaker Rahimi’s first feature, Earth and Ashes, which he co-wrote with Iranian filmmaker Kambuzia Partovi, was presented in Un Certain Regard at the 2004 Cannes Film Festival. Syngué Sabour: The Patience Stone, his first novel written directly in French, won the Prix Goncourt. He later adapted it into a screenplay with French author-screenwriter Jean-Claude Carrière and went on to direct the film, which world premiered at the 2012 Toronto International Film Festival. 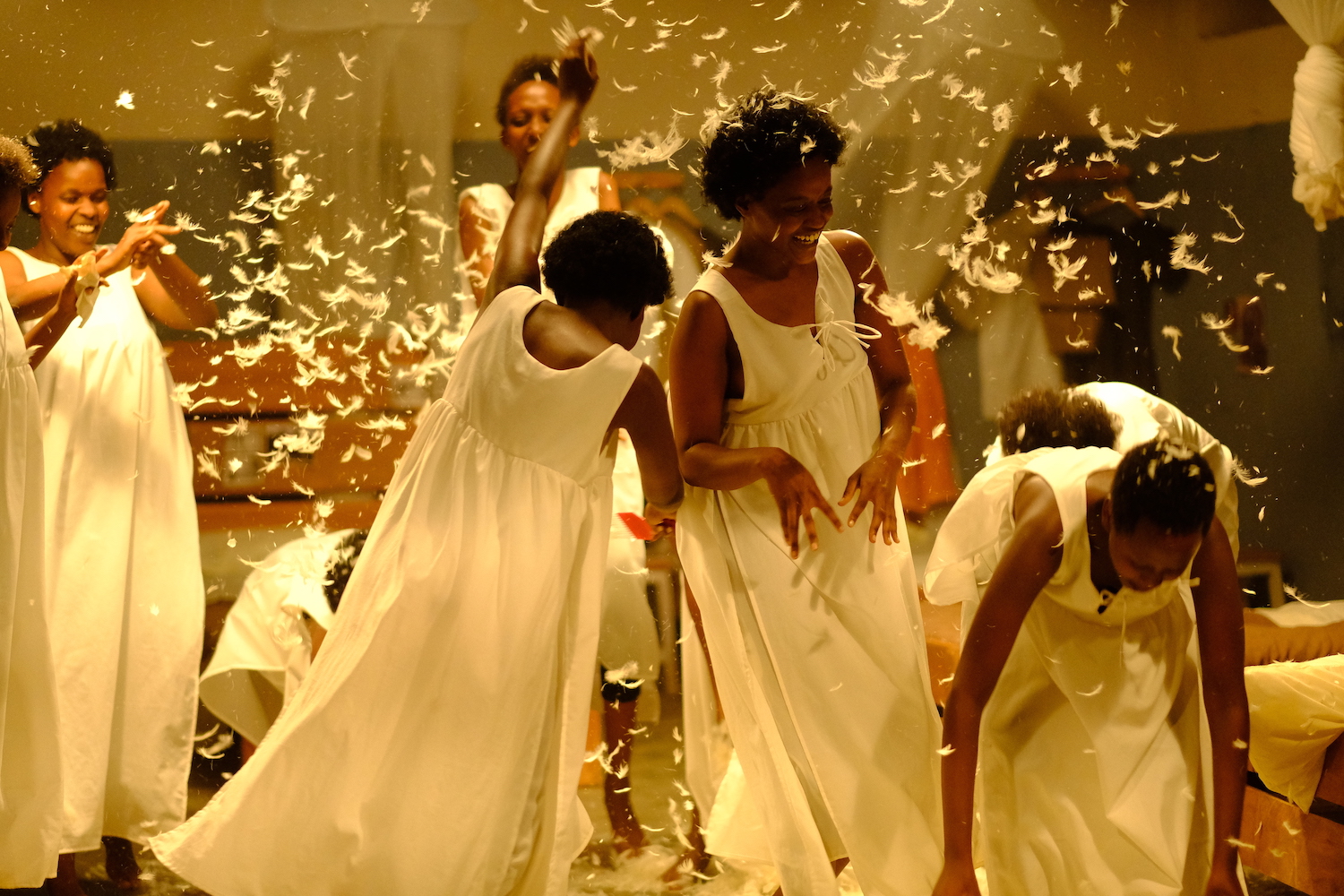 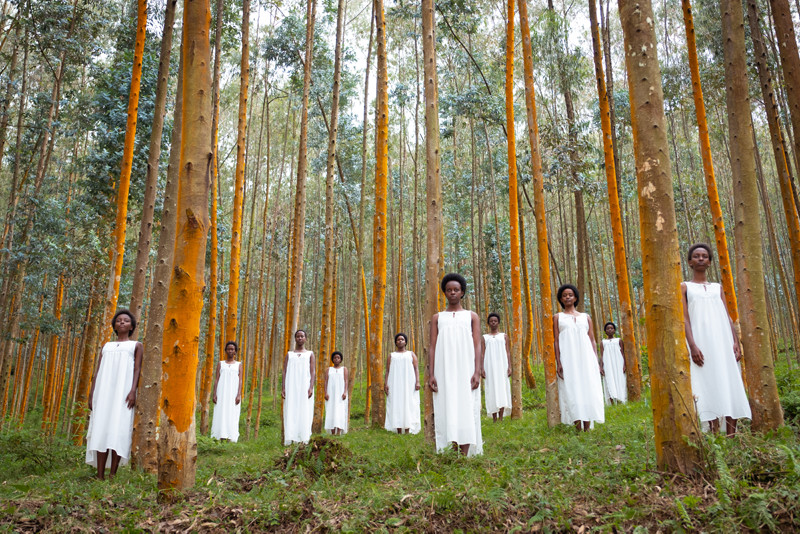 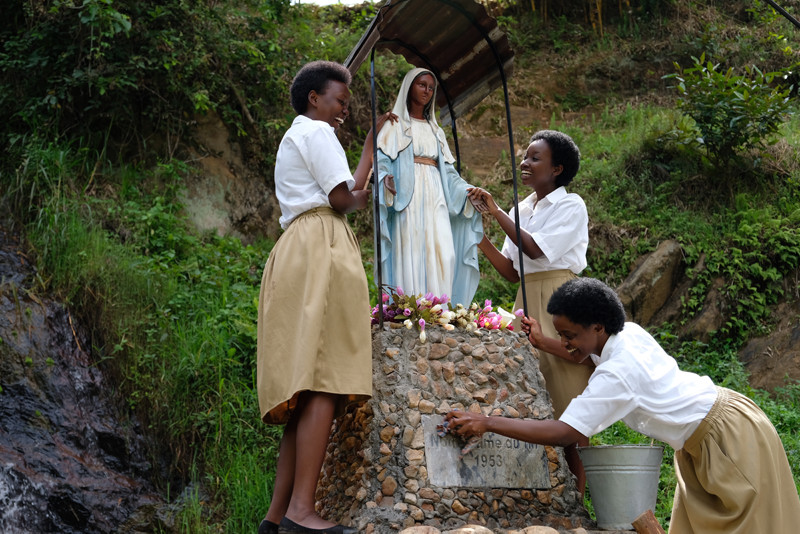 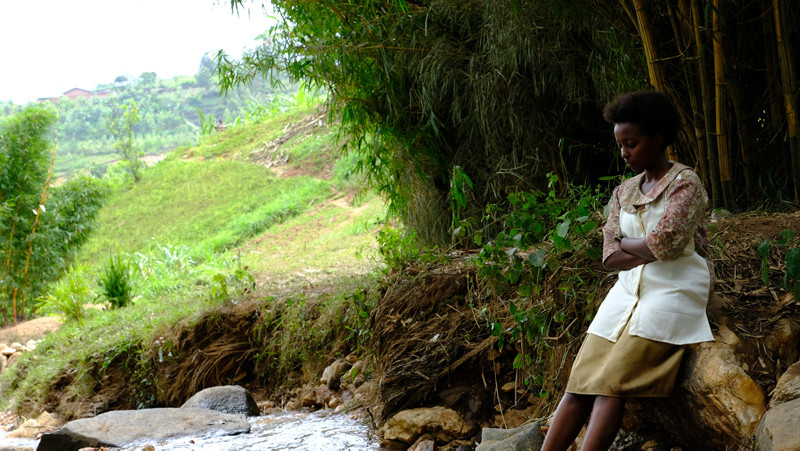 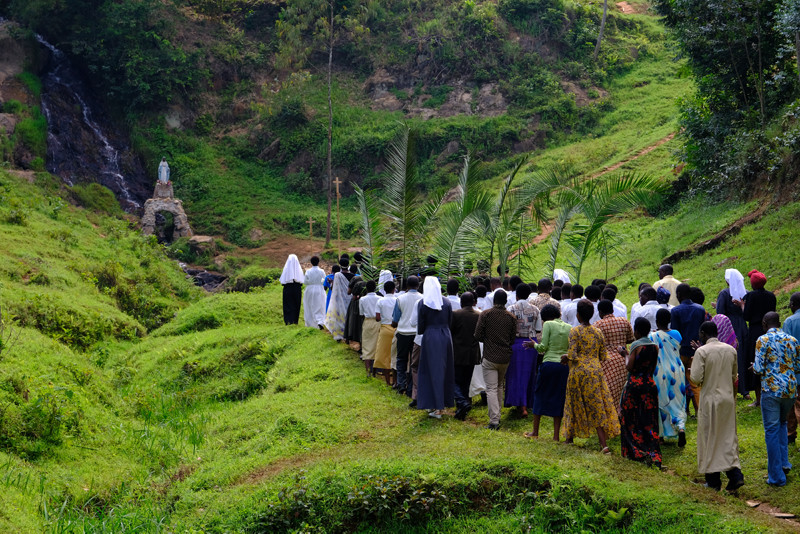 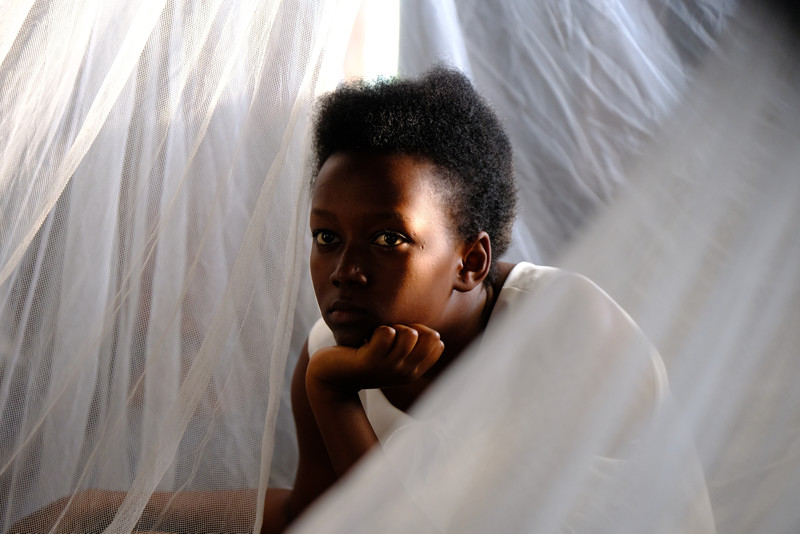 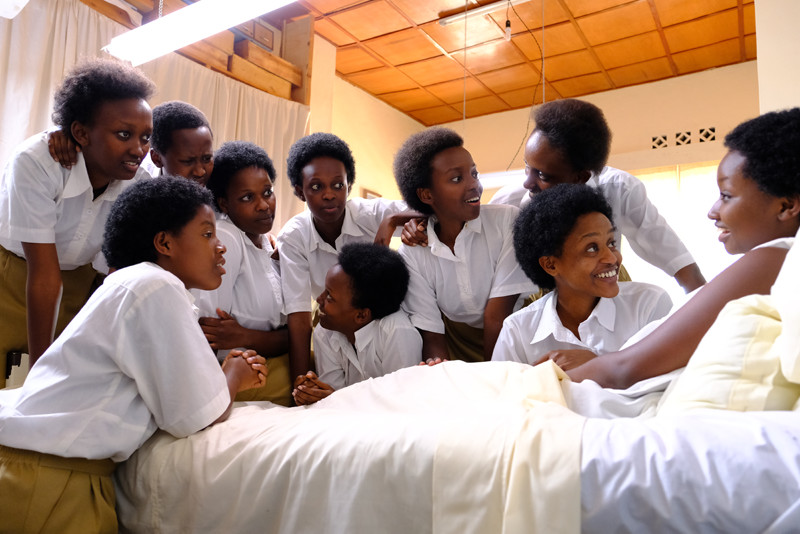 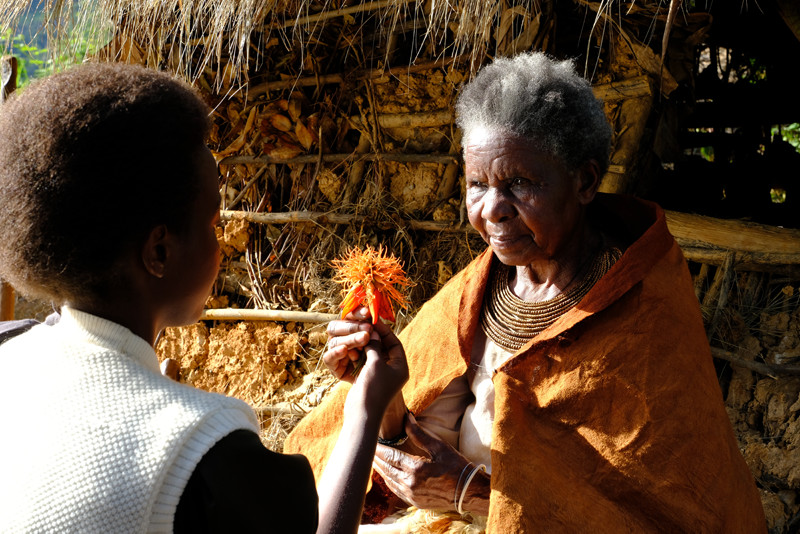 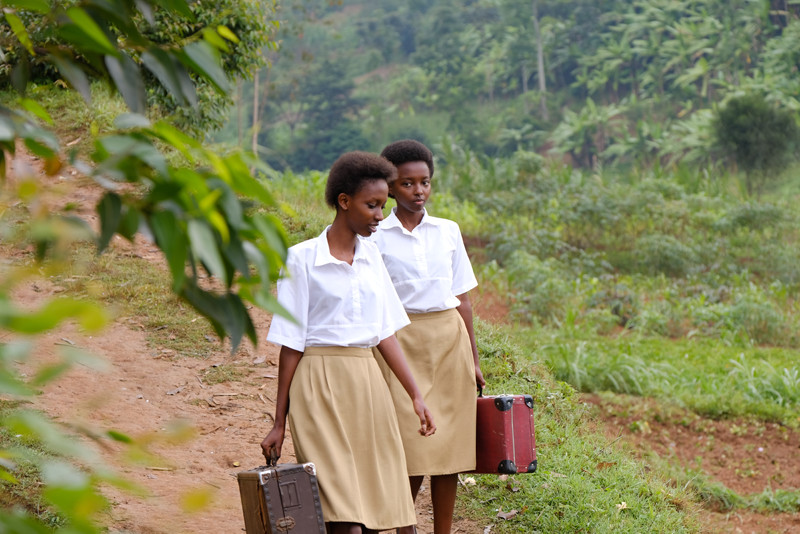