They Say Nothing Stays the Same

Notable for its ambitious visual design, They Say Nothing Stays the Same comes from one of Japan’s leading young screen stars, Joe Odagiri. In his directorial debut, the actor takes up the story of ageing Toichi, who ferries the people of his town back and forth across a stretch of river. Toichi, a man who has little interaction with other people, finds his routine life turned upside down one day when he encounters a mysterious young woman on the river. The film’s cinematography comes courtesy of Christopher Doyle, whose remarkable filmography includes titles such as In the Mood for Love and Hero, while legendary Japanese costume designer, Emi Wada, works her magic in the wardrobe department.

Joe Odagiri
Born in 1976, in Japan. Odagiri started his career as an actor. He played the lead role in Kiyoshi Kurosawa’s Bright Future / Akarui mirai (2003), which screened in competition at the Cannes Film Festival in 2003. He has since acted in many more films. In 2009, he directed a medium-length film, Looking for the Cherry Blossoms, which was selected for the Rotterdam Film Festival. They Say Nothing Stays the Same is his first feature-length film as director. 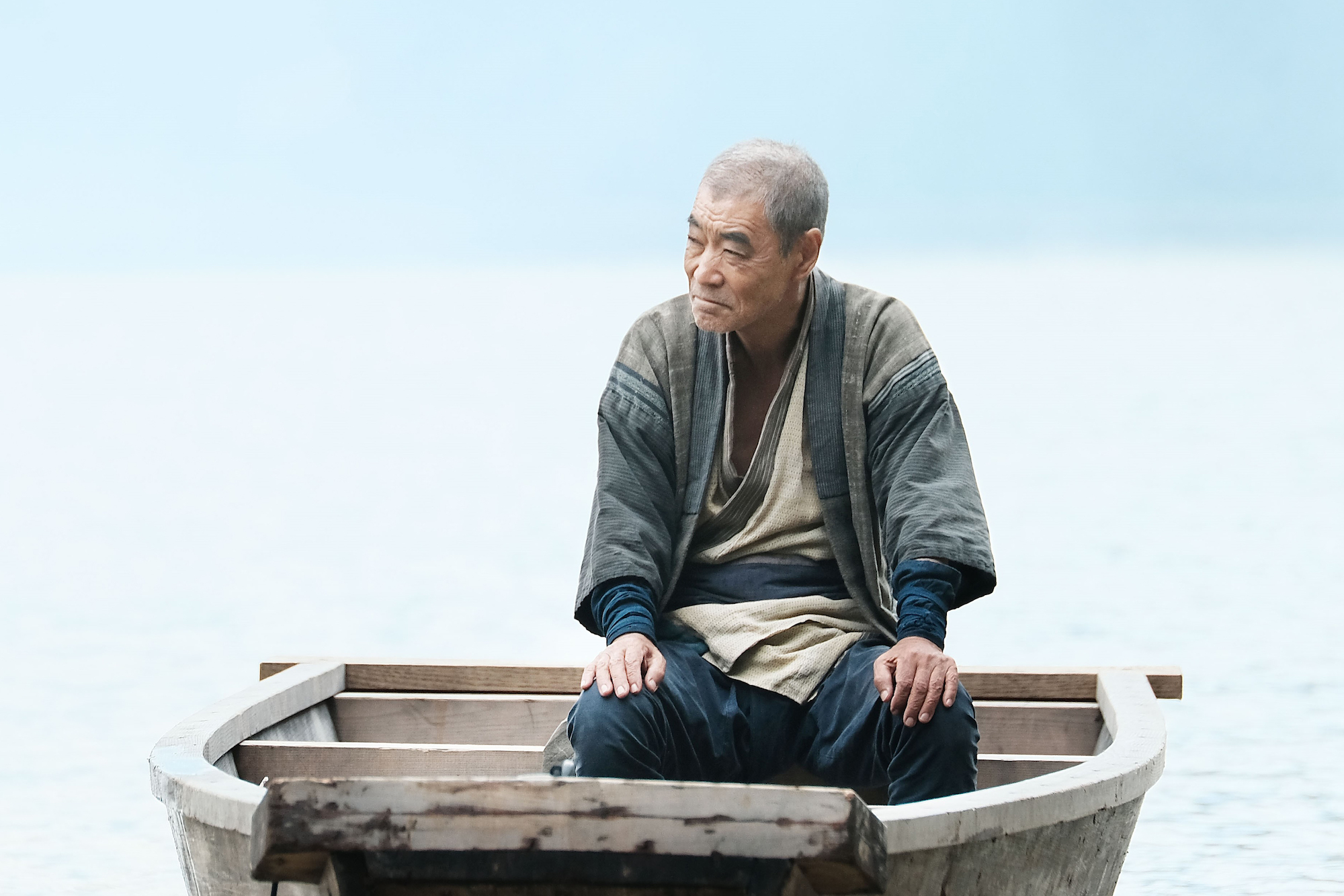 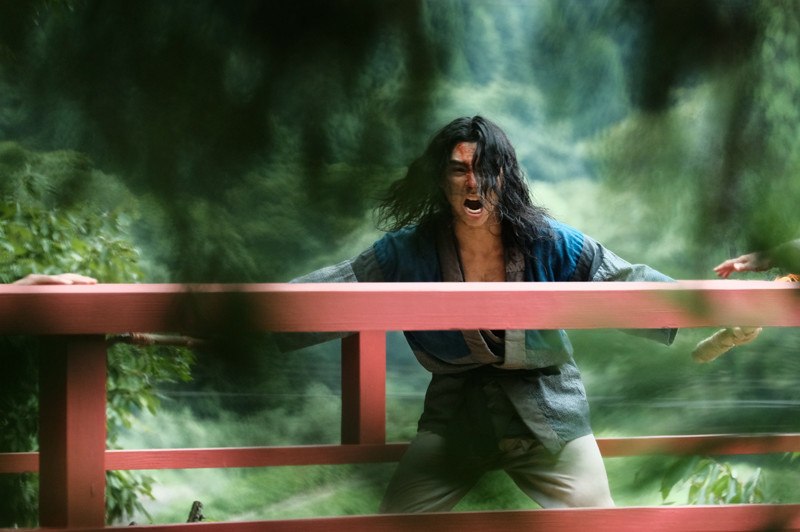 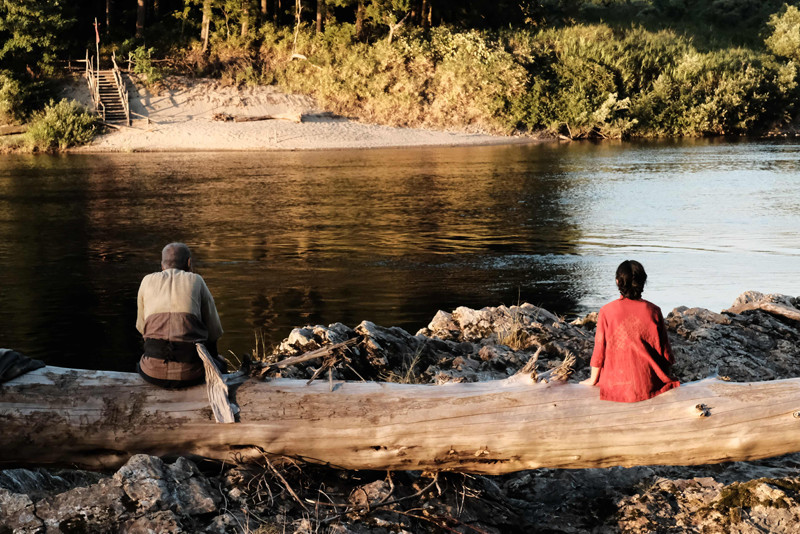