A lyrical story of the healing power of love in the midst of national conflict, lost and trauma, Those Who Remained reveals the healing process of Holocaust survivors through the eyes of a young girl in post-World War II Hungary.

Barnabás Tóth
Born in 1977, in Strasbourg. He studied at the University of Film and Theater in Budapest. He wrote and directed two feature films, Camembert Rose (2009) and Those Who Remained (2019). His recent short film Chuchotage (2018) was shortlisted by the Academy of Motion Picture Arts and Sciences for the 2019 Academy Awards in Best Live Action Short category. His previous short film My Guide (2013) has been viewed over 1.8 million times on Vimeo. 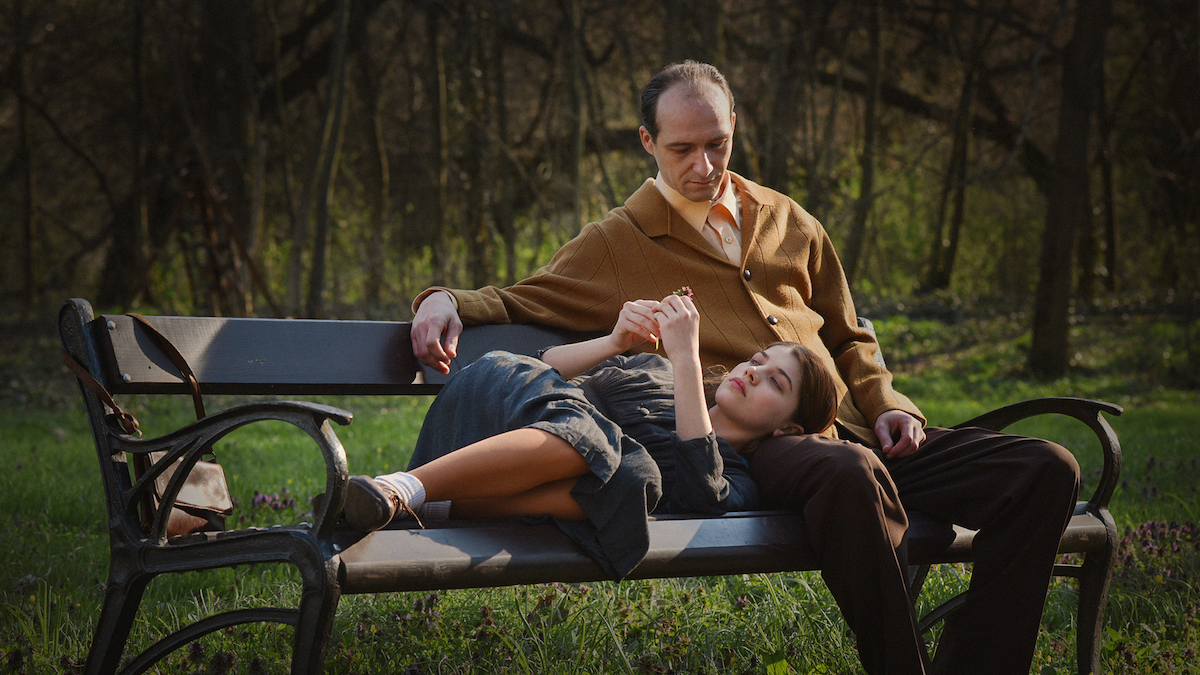 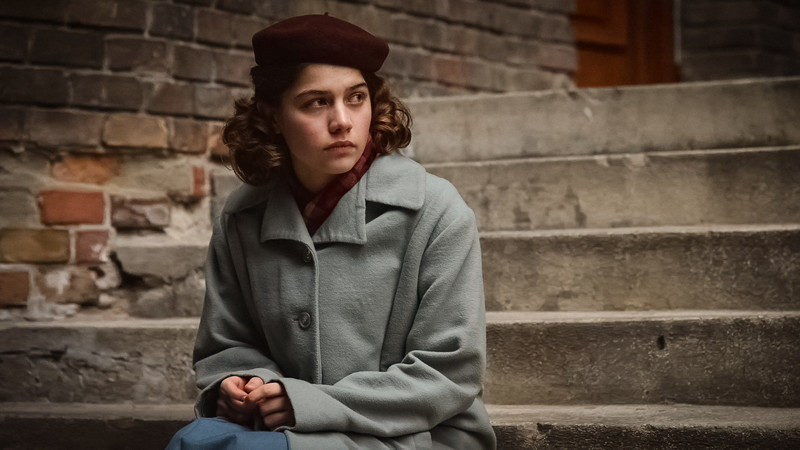 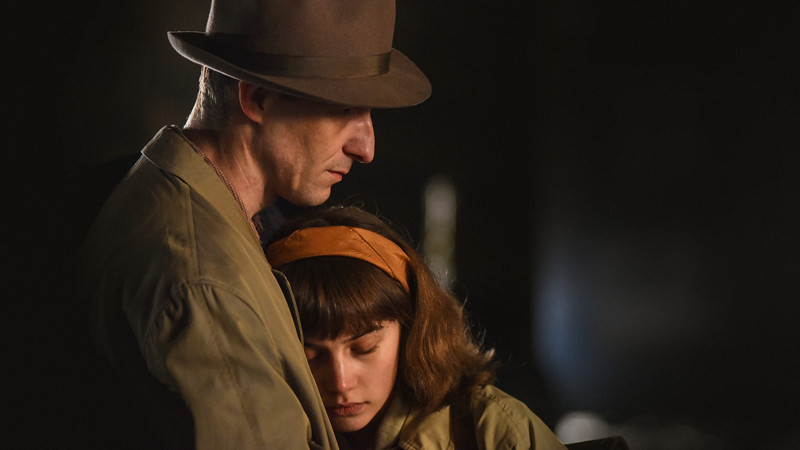 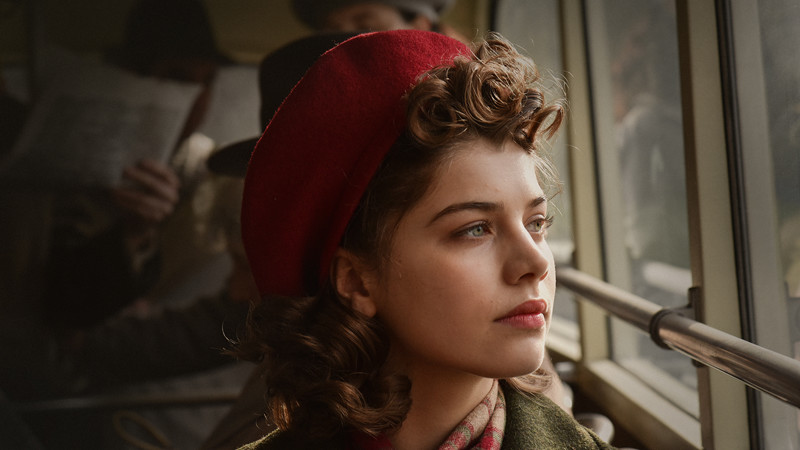 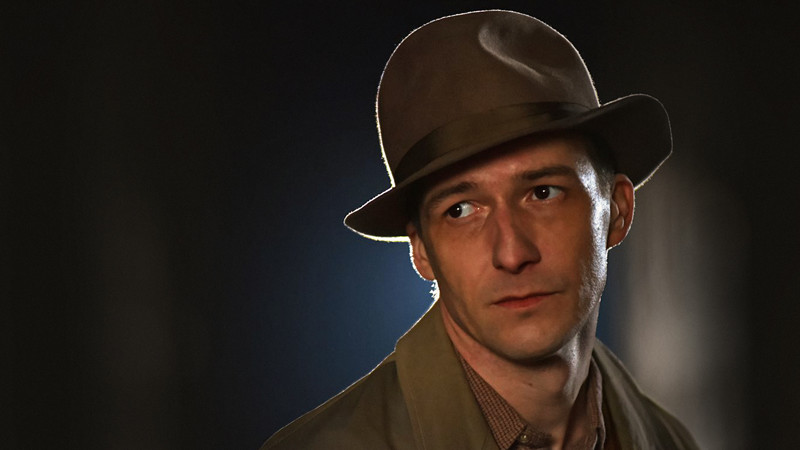