Invisible to the Eye

Inspired by the Istanbul-born Armenian intellectual, Eremya Celebi Komurciyan’s travel diaries from the 17th century, Invisible to the Eye traces this particular itinerary in today’s Istanbul. As a cinematic travelogue in contemporary Istanbul, the film explores Komurciyan’s farsighted relationship with the concepts of looking, seeing, and viewing. In his book titled History of Istanbul: Istanbul in the Seventeenth Century, Komurciyan talks to the reader as if holding a camera in his hand. When we translate his “cinematic eye” to a contemporary setting, there emerges an endless path into the multifaceted visual history of this long-standing city.

Zeynep Dadak holds a PhD from the Cinema Studies Department at NYU Tisch School of the Arts. Co-written and directed with her long-time collaborator Merve Kayan, her debut feature film, The Blue Wave (Mavi Dalga, 2013), premiered internationally at the 64th Berlin Film Festival. Her films have been screened at prestigious film festivals such as Rotterdam, Sheffield, San Francisco and Jeonju, winning several awards both in and outside Turkey. She was selected for the Medienboard Artist in Residence program in Berlin in 2018 and the Berlin Senate’s Artist Fellowship Program in 2019. Currently based in Berlin and Istanbul, she is working on her new film, Electric Sleep (Uyku Kampı). 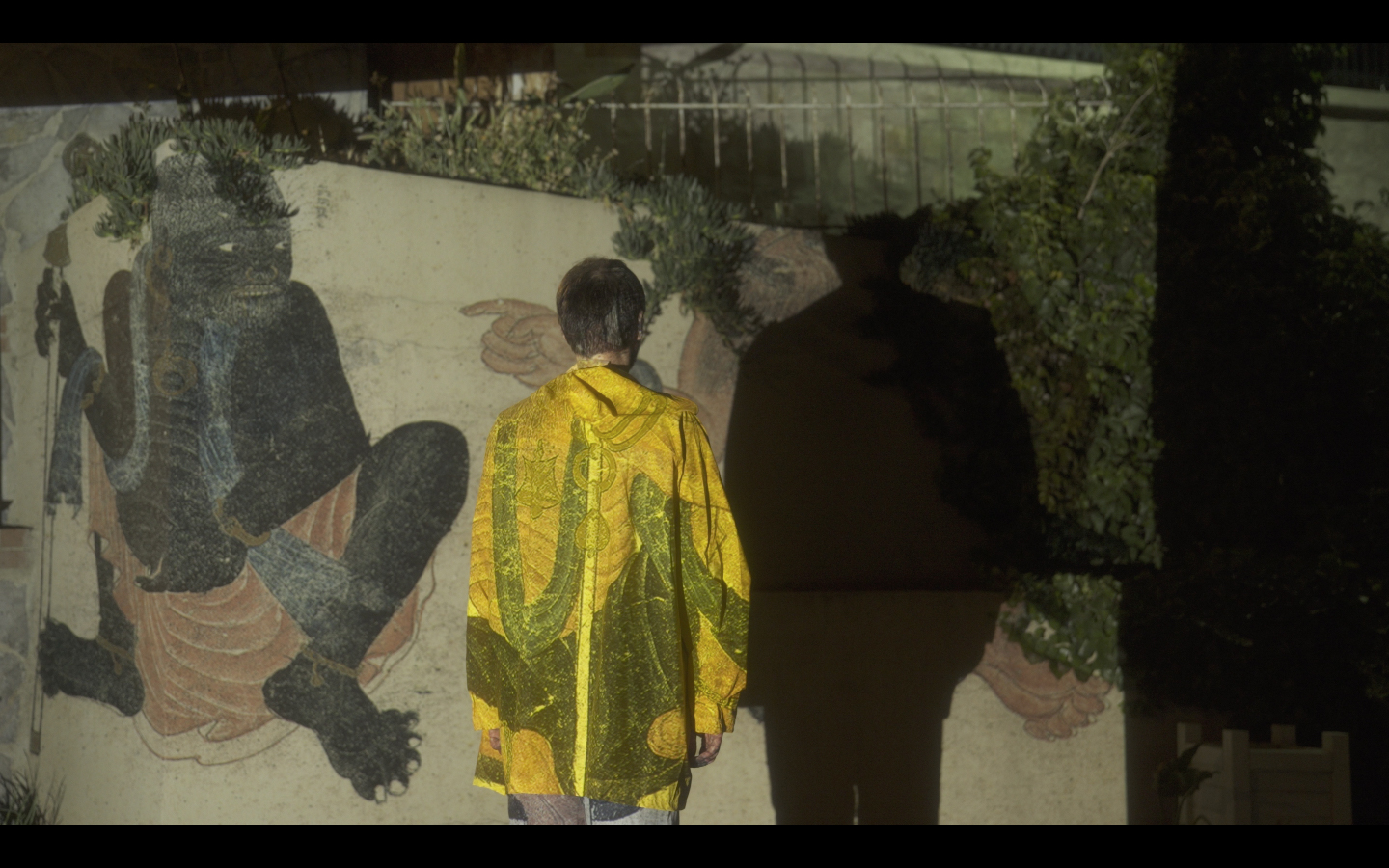