Mimaroglu: The Robinson of Manhattan Island

Mimaroğlu: The Robinson of Manhattan Island is the story of two free spirits: legendary electronic music composer, İlhan Mimaroğlu, and his vibrant wife, Güngör, who emigrated from Turkey to the USA in the early 1960s. Drawing on the couple’s personal archives, the documentary captures the career of İlhan as an edgy artist, and the power of their lifelong companionship which began amidst a family drama. In a multi-layered structure, the film talks about immigration, music, love and disappointment.

Serdar Kökçeoğlu studied Directing at the Cinema-TV Department of 9 Eylül University, Izmir. A member of the Turkish Film Critics’ Association (SİYAD), Kökçeoğlu has recently been doing research on short films. He established an online label called Ses Kitabı, bringing together musicians to create experimental and adventurous work in Turkey. He has released an album on the label, Müzik Hayvanı, and exhibited sound art at various exhibitions. He has lectured on music and sound in film, and directed the short documentary, Listening Through Istanbul (İstanbul’u Dinlemek, 2018). 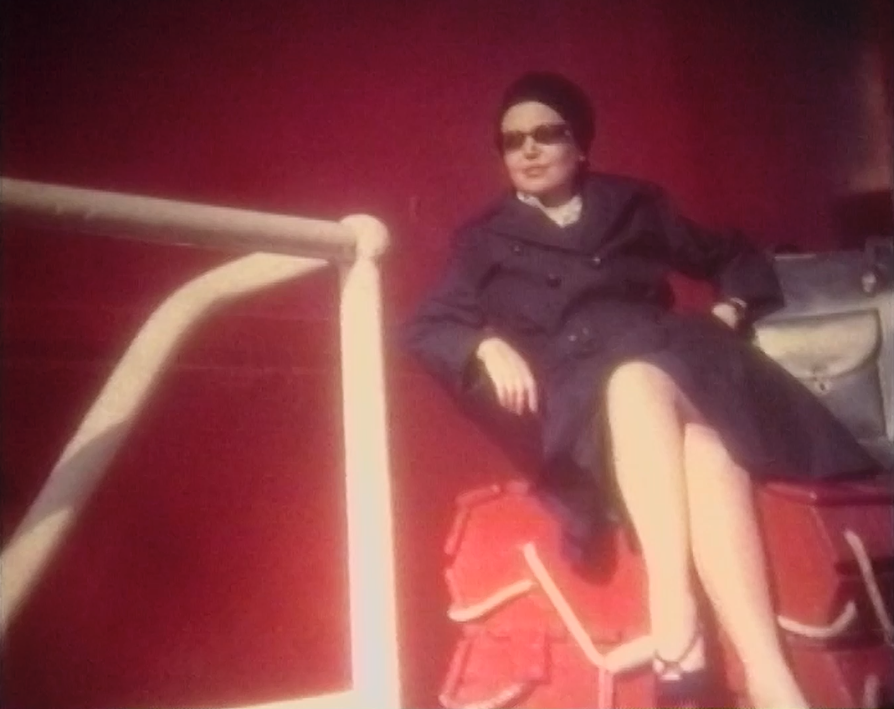 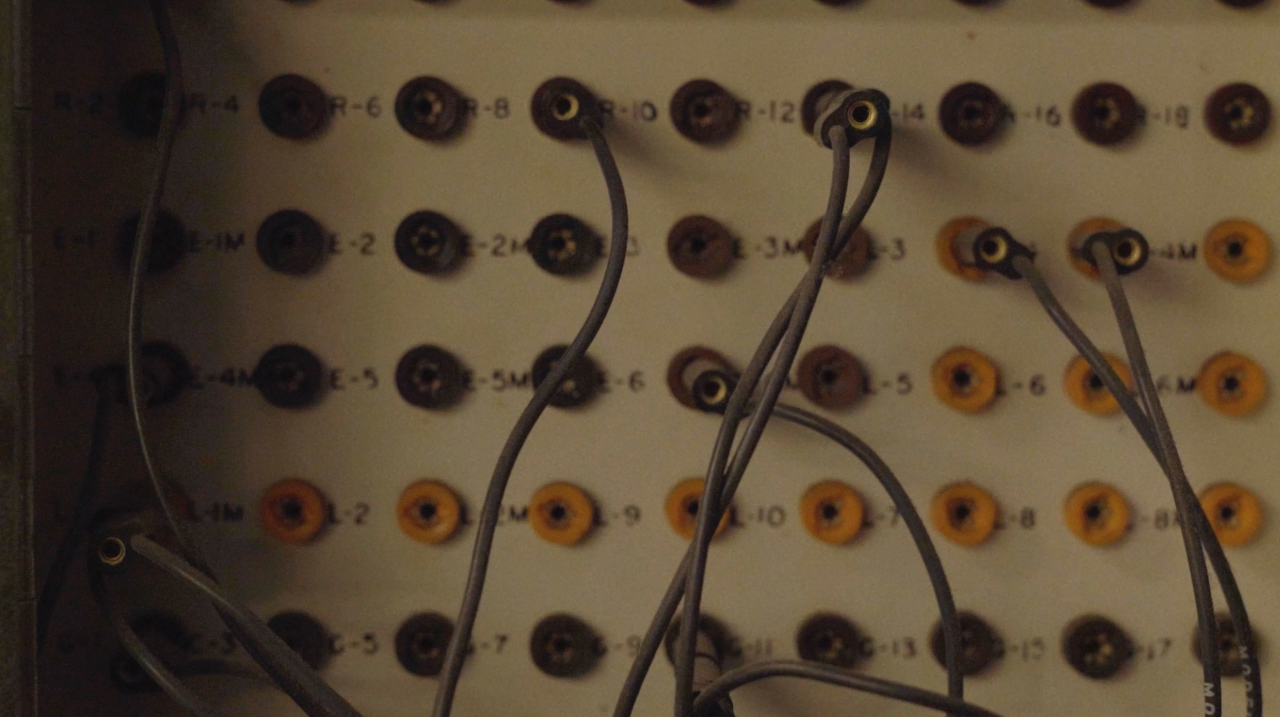