When he’s suddenly struck down with locked-in syndrome one day, the painter and photographer, Ali Arif Ersen, has to embark on a life imprisoned in his own body. The condition leaves him bedbound with no more than the ability to wink with his left eye; he can no longer, speak, swallow or perform any other voluntary muscle movement. Nonetheless, Ersen discovers ways to hold on to life through his thirst for art and creating. Adored for his colorful personality by everyone around him, Ersen carries on dreaming up surprises for his friends and sharing his passion for food with them. His new means of communication is the laser attached to his glasses: by moving the beam over letters, he’s able to form words. At the same time, he begins to use his eyes to create digital pictures. For the last five years, Ersen has continued religiously to curate a weekly jazz program, “Winter Garden”, for İTÜ (Istanbul Technical University) Radio. He is now gearing up for an exhibition of digital art.

A Psychology graduate from the University of Edinburgh, Şenköken completed a certificate course in Film Directing at the London Film Academy. After working as assistant director on an Edinburgh University Shakespeare Company production of The Merchant of Venice, she directed Ayfer Tunç’s play, A Lesson in Lynching, in a co-production with Tiyatro DOT and Theatre Uncut at Edinburgh’s Space Club. Having directed the short, The Staircase, for India-based Say Cheese Productions, she spent a while directing for OTOXO Productions in Barcelona. 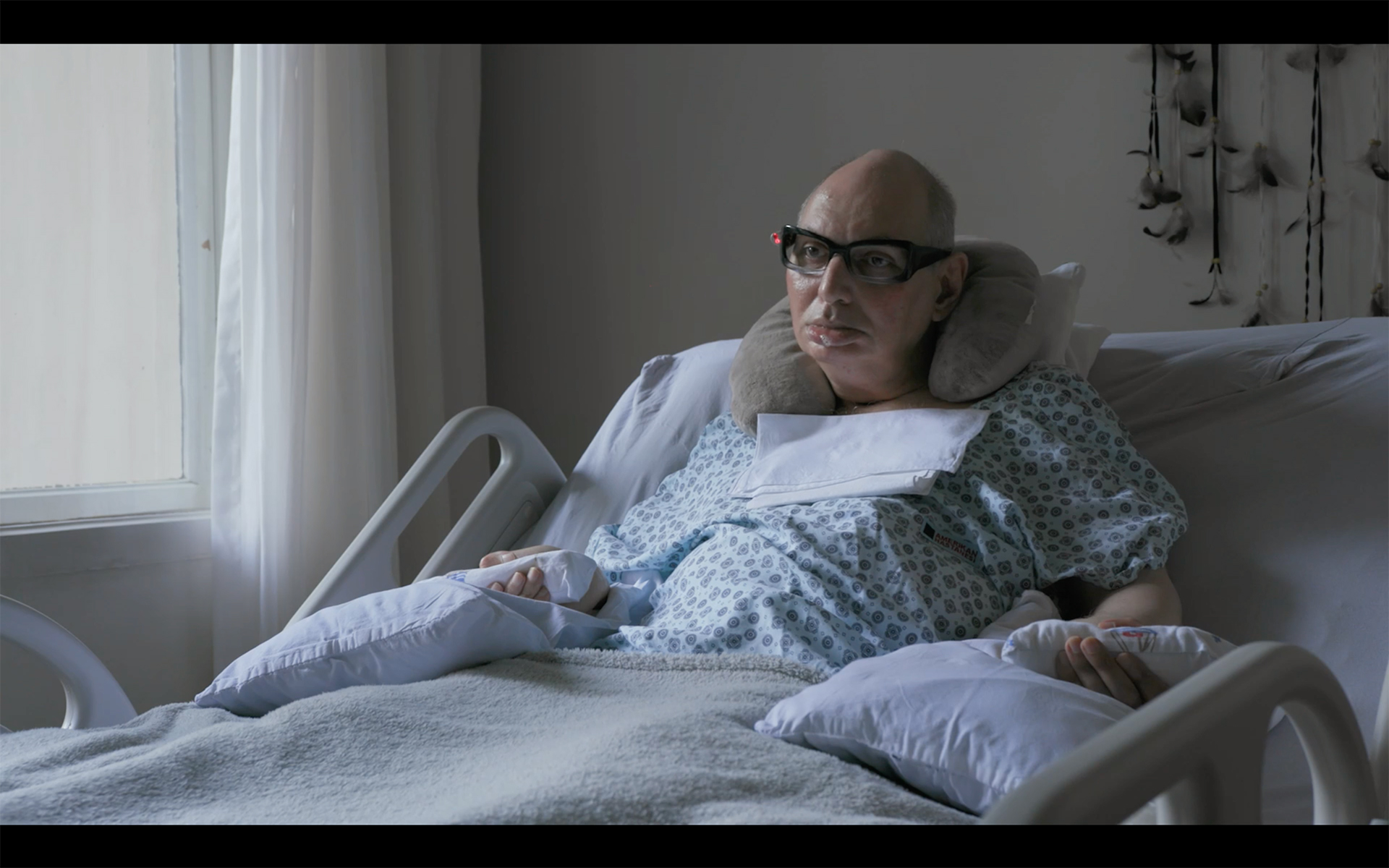