Born in Cyprus and raised in London, Ümit Mesut owns one of the largest analogue film collections in Europe. In today’s digital age when movie theaters are closing one after another, he makes a living selling films in his tiny shop. Drawn to cinema at an early age, Mesut has spent his entire life surrounded by film reels. Rewindboy chronicles this passion turned profession. At the same time, though, it’s the story of a childhood obsession that has taken different directions but never lost its edge, a story of movie theaters whose magic he has never forgotten—nor ever will—and of the rhythmic whirr of the projection room etched forever on his memory.

Born in Istanbul in 1977, Candan graduated from the Marmara University Department of Journalism. She has worked as a reporter for a range of national newspapers and television channels, including Cumhuriyet, Milliyet, Sabah, Kanal D and Star TV. 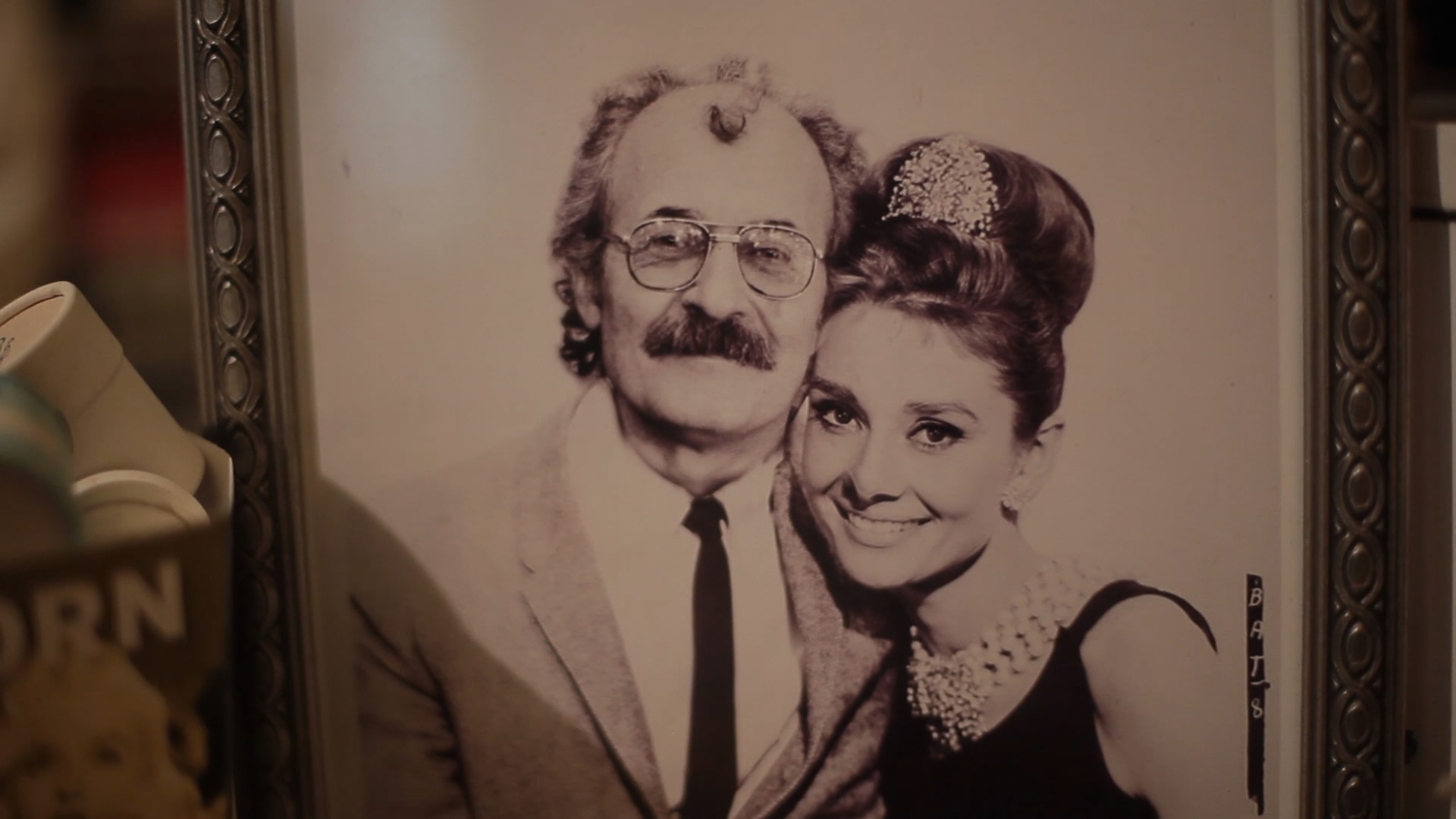 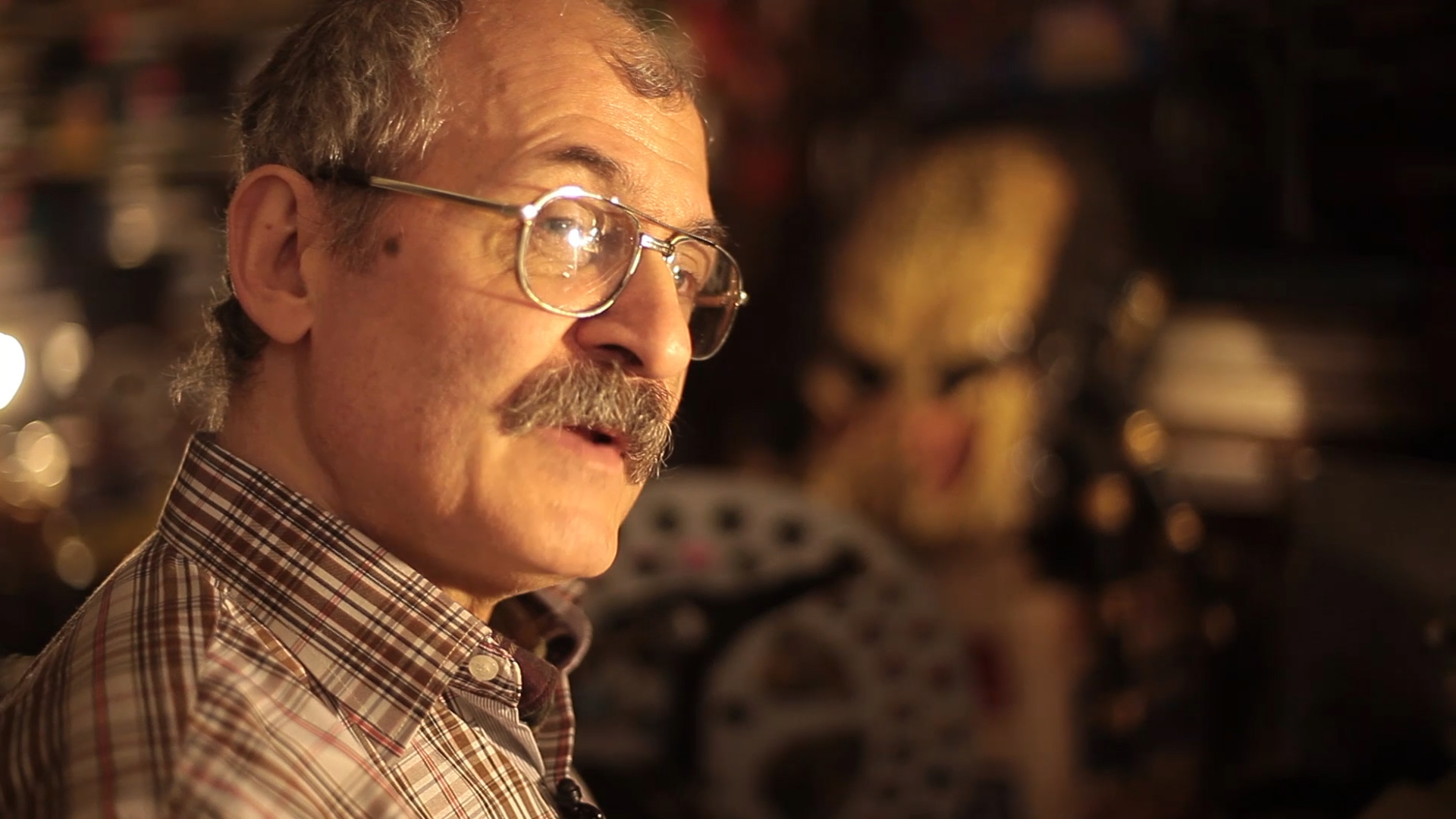