Scenes I Imagine takes up the relationship between female characters in productions that were known in 1980s Turkish cinema as “women’s films”. Could the deep bonds between women we see in so many films also suggest relationships of a more sexual and emotional nature buried beneath the surface? Guided not only by influential actors and screenwriters of the period, but also by a team of academics and critics, the director, Metin Akdemir, examines this “queer potential”. What he also brings to the documentary is a re-enactment of those scenes in his imagination which don’t appear in the original films. Rather than reaching a definitive conclusion, Akdemir sets out to raise new questions through his imaginings.

A queer activist, producer and director, Akdemir won national and international festival awards for his shorts, I’ve Come and I’m Gone (Ben Geldim Gidiyorum, 2011) and The Küpeli Baths (Küpeli, 2013). His films have screened at numerous festivals, among them Sarajevo and Ji.hlava. He has been on an organizing committee for LGBTQ+- themed contemporary art exhibitions since 2012. Akdemir regularly puts on exhibitions featuring the work of queer-feminist artists under the title, “Boundary-Less”, and is an active member of the Dramaqueer Art Collective. 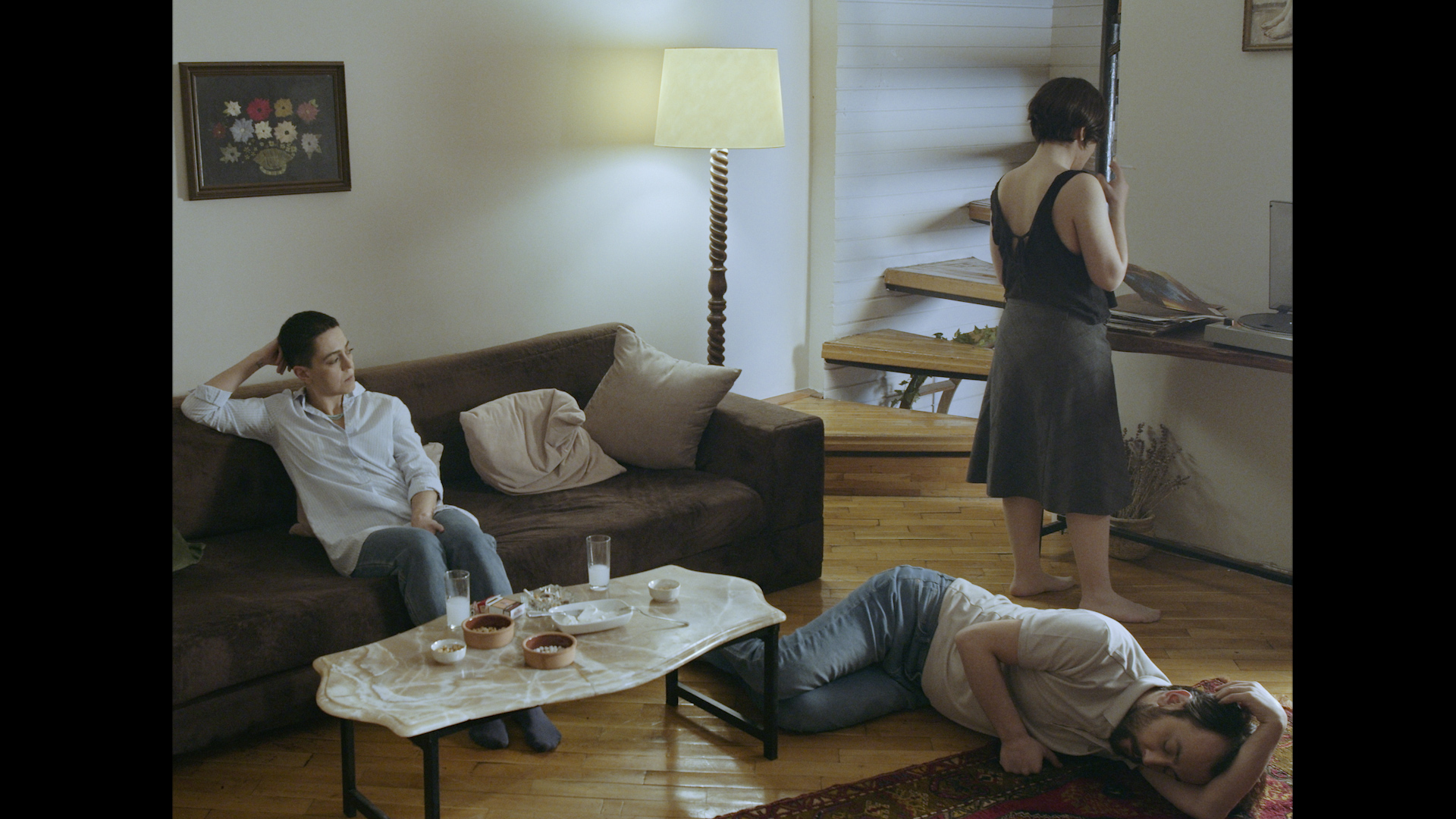 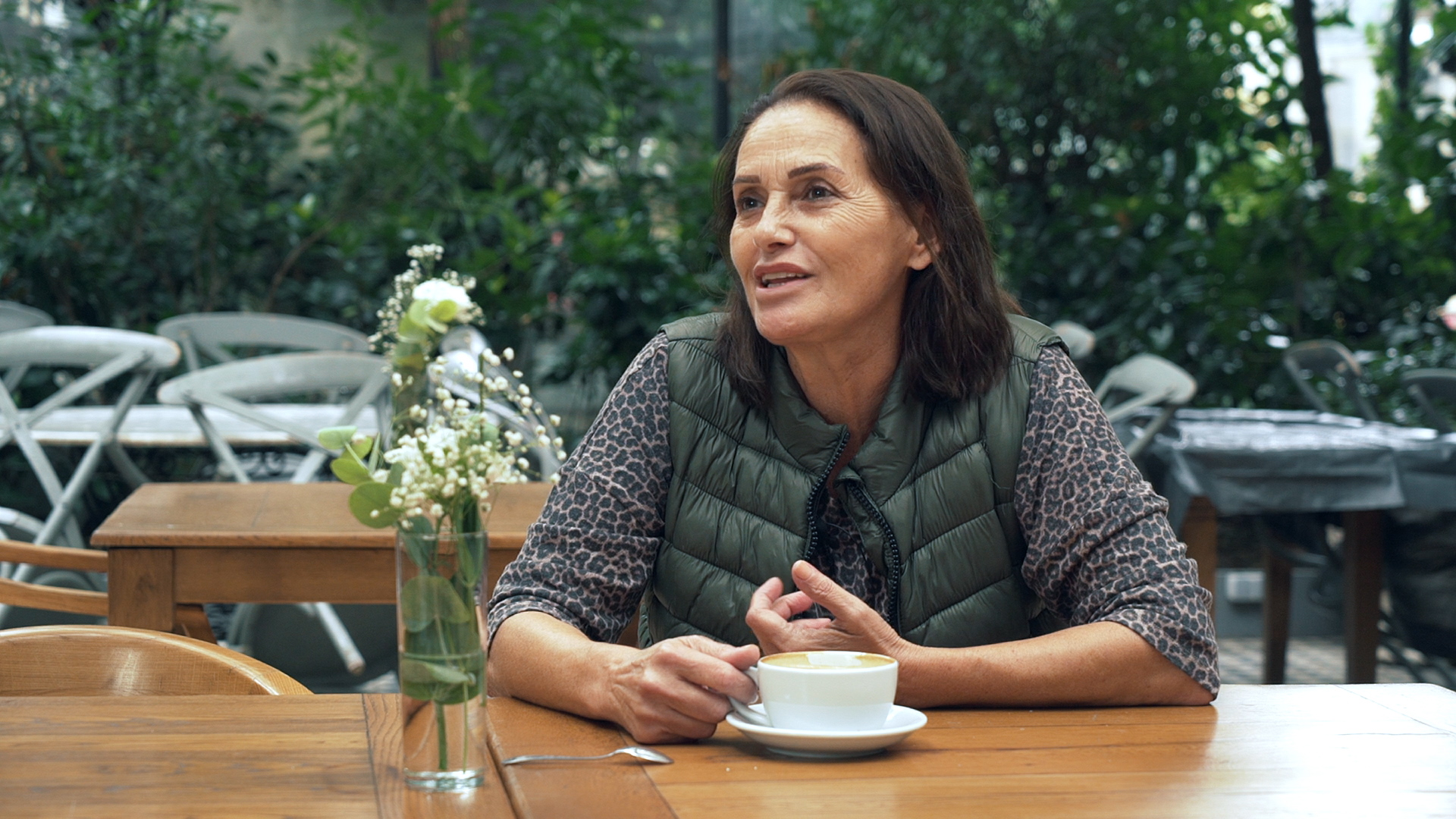