In the final days of December, 2016, a powerful snow storm strikes İzmit, leaving Istanbul without power. The Adapazarı crew chief, Tuncay, tackles the first outages with his short- staffed team, but the problem turns out to be on a far larger scale than they anticipated. Additional crews come to the rescue from different parts of the country and work day and night to solve the power failure. The very first day of the new year is blighted by a series of demoralizing on-the-job accidents, but the crews keep at it nonetheless.

Born in 1962 in Batman, where he was educated to high-school level, Avdaç made the transition from photography to cinema in 2005. He retired from the Turkish Electricity Authority in 2009 after 20 years as a high-voltage technician. In 2010, he won first prize in the TRT Documentary Film Competition for From Black Gold to Golden Microphone (Kara Altından Altın Mikrofona). He has since produced and directed the documentaries, Sabahattin Ali: The Morning Star (Sabah Yıldızı: Sabahattin Ali, 2012) and High-Voltage Acrobats (Yüksek Gerilim Cambazları, 2015). 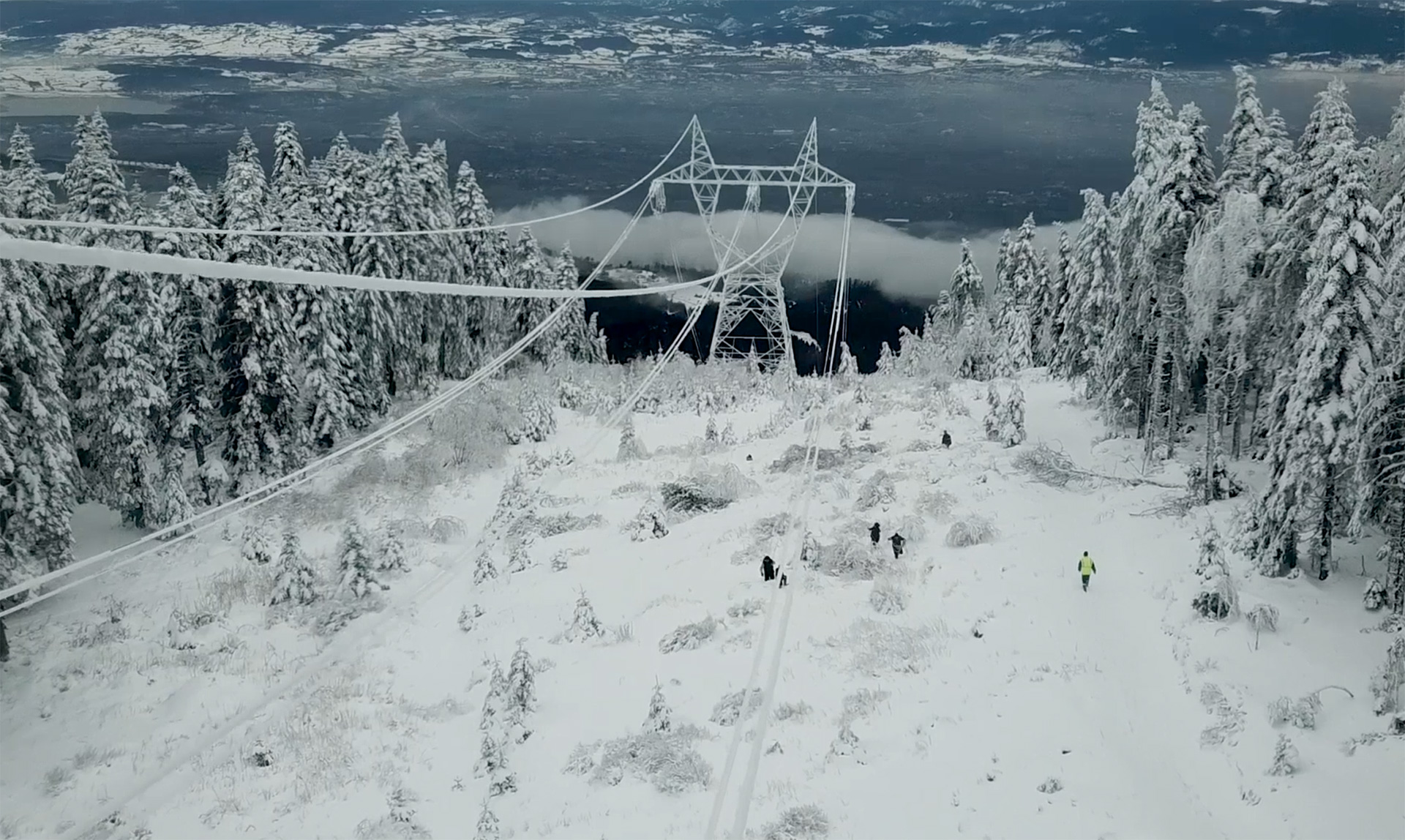 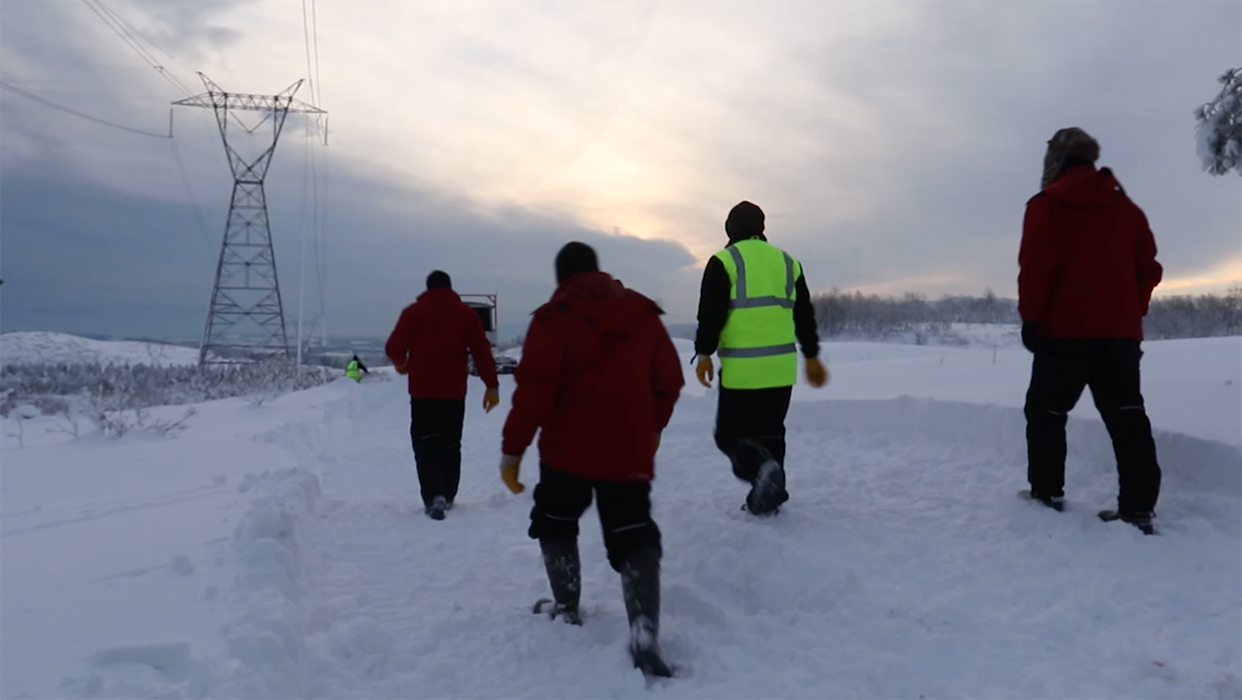