Every year since 2011, a unique beauty contest has taken place in Haifa. The contestants are female survivors of the Holocaust who walk the red carpet and compete to earn the title of “Miss Holocaust Survivor”. Amid this flashy spectacle, which is sponsored by a right-wing organization, the personal traumas of the survivors remain as deep as ever. The film focuses on the story of Sophie Leibowitz who attended the contest in 2016 and investegates the tense relationship between traumatic memories and the modern political propaganda.

Eytan Ipeker was born in Istanbul in 1981 and attended NYU. As director, his experimental videos and shorts have screened at festivals such as Toronto, Edinburgh, Istanbul, !f Istanbul and Antalya. World premiering in competition at Visions du Réel 2020, The Pageant is his third film, following on from the dramatic short, Unmade Bed (Dağınık Yatak, 2015) and his documentary, Idil Biret: A Child Prodigy (İdil Biret: Bir Harika Çocuğun Portresi, 2015). As editor, his credits include Gürcan Keltek’s Overtime (Fazlamesai, 2011), Labour Power Plant (2019) Mimaroglu: The Robinson Of Manhattan Island (Mimaroğlu). He lives in Berlin. 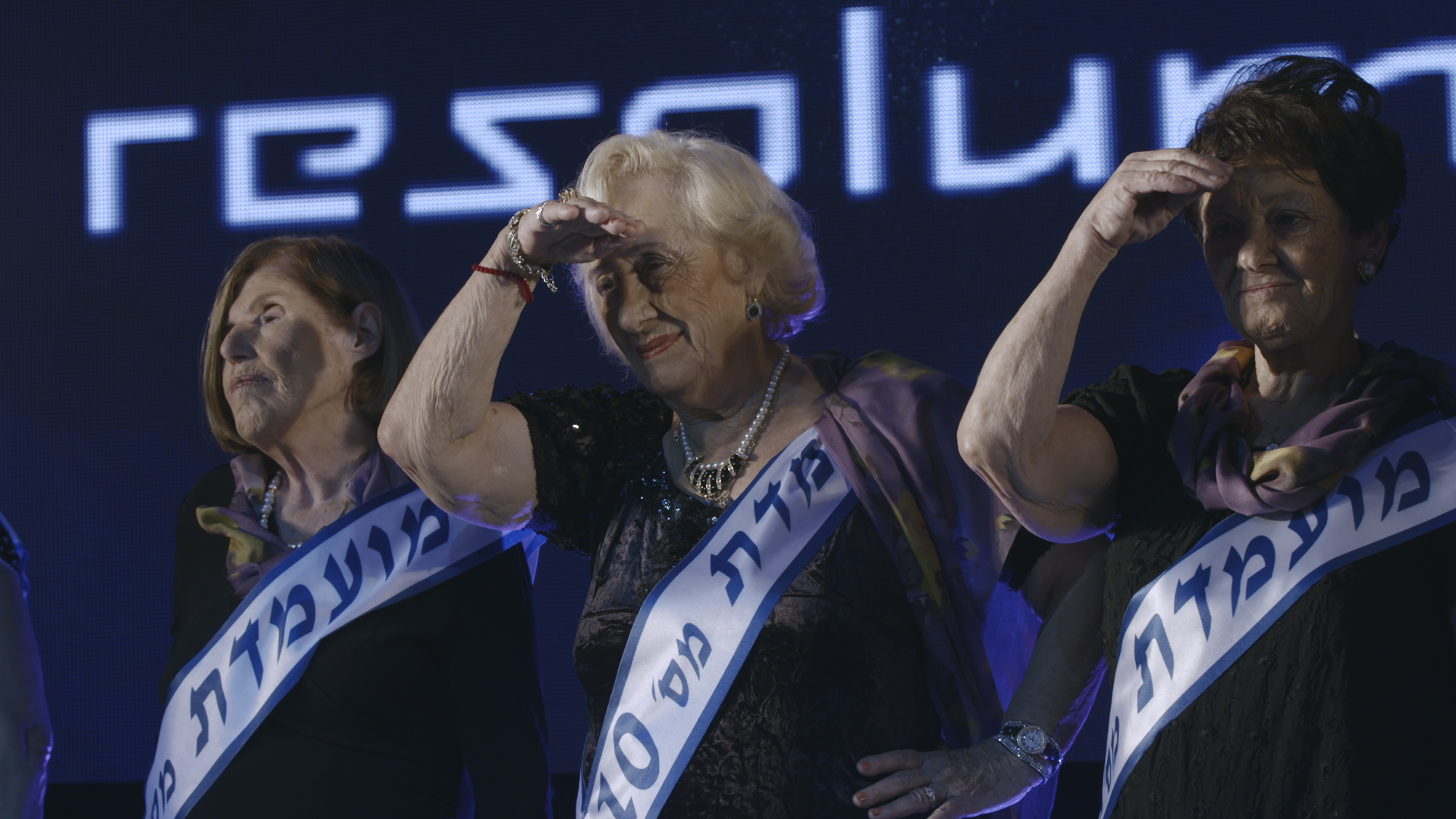 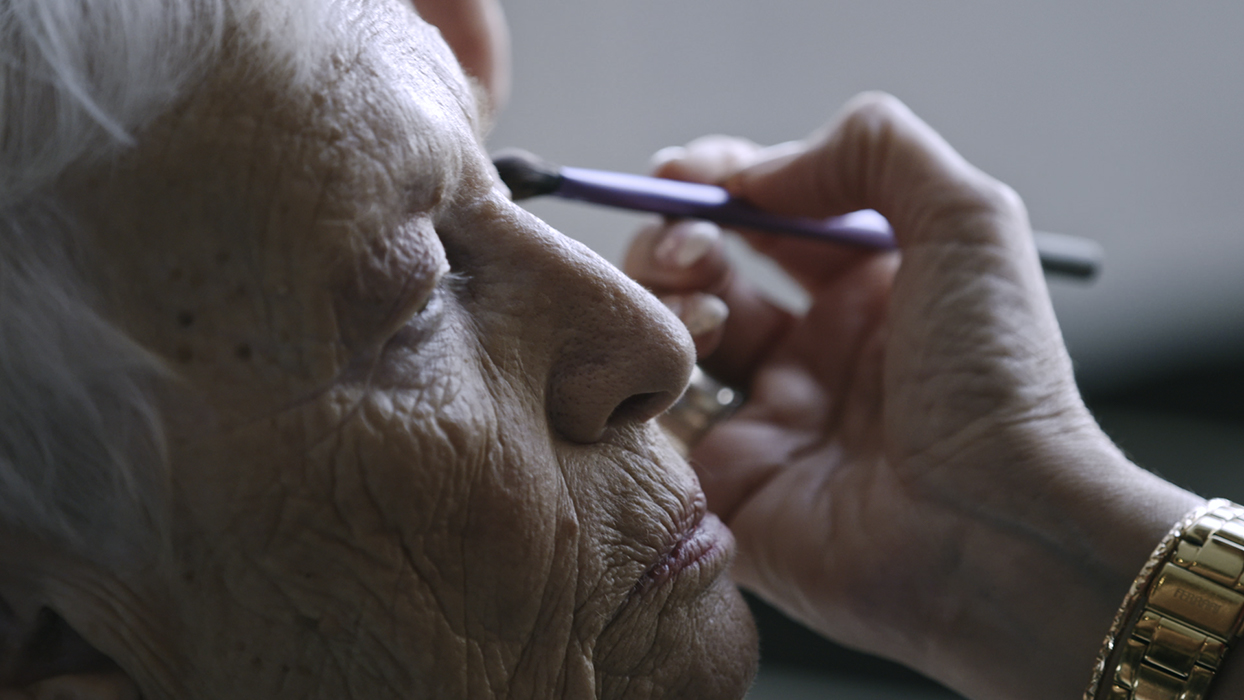