In his new film, Derviş Zaim turns his camera on the tragedy in Syria and highlights the value of storytelling. Flashdrive is inspired by the true story of a Syrian military officer who collects 11 thousand photographs documenting the violence perpetrated by the regime against civilians and dissidents, and smuggles them out of Syria. After losing the ability to speak in an attack, Ahmet is assigned to a secret military compound where the bodies of rebels killed by the regime are photographed and registered. He feels compelled to share what he sees with the outside world, to give voice to the untold stories trapped in war. But he has to make a choice between protecting himself and his wife and fulfilling his duty to humanity. Derviş Zaim says of Flashdrive that it’s a film which addresses the drama in Syria from a human perspective.

Zaim studied Business Administration at Boğaziçi University and completed an MA in Cultural Studies at Warwick University. In 1994, he wrote the novel, Ares in Wonderland, which won him the Yunus Nadi Novel Award. His first feature film, Somersault in a Coffin (1997), won numerous national and international awards. He followed this up with the narrative features, Elephants and Grass (2000), Mud (2003), Waiting For Heaven (2006), Dot (2008), Shadows and Faces (2011), Cycle (2012), Fish (2014), Dream (2016), and the documentary, Parallel Trips (2003, co-directed with Panicos Chrysanthou). All his films have screened at several national and prestigious international film festivals. He is currently a film lecturer at several universities. 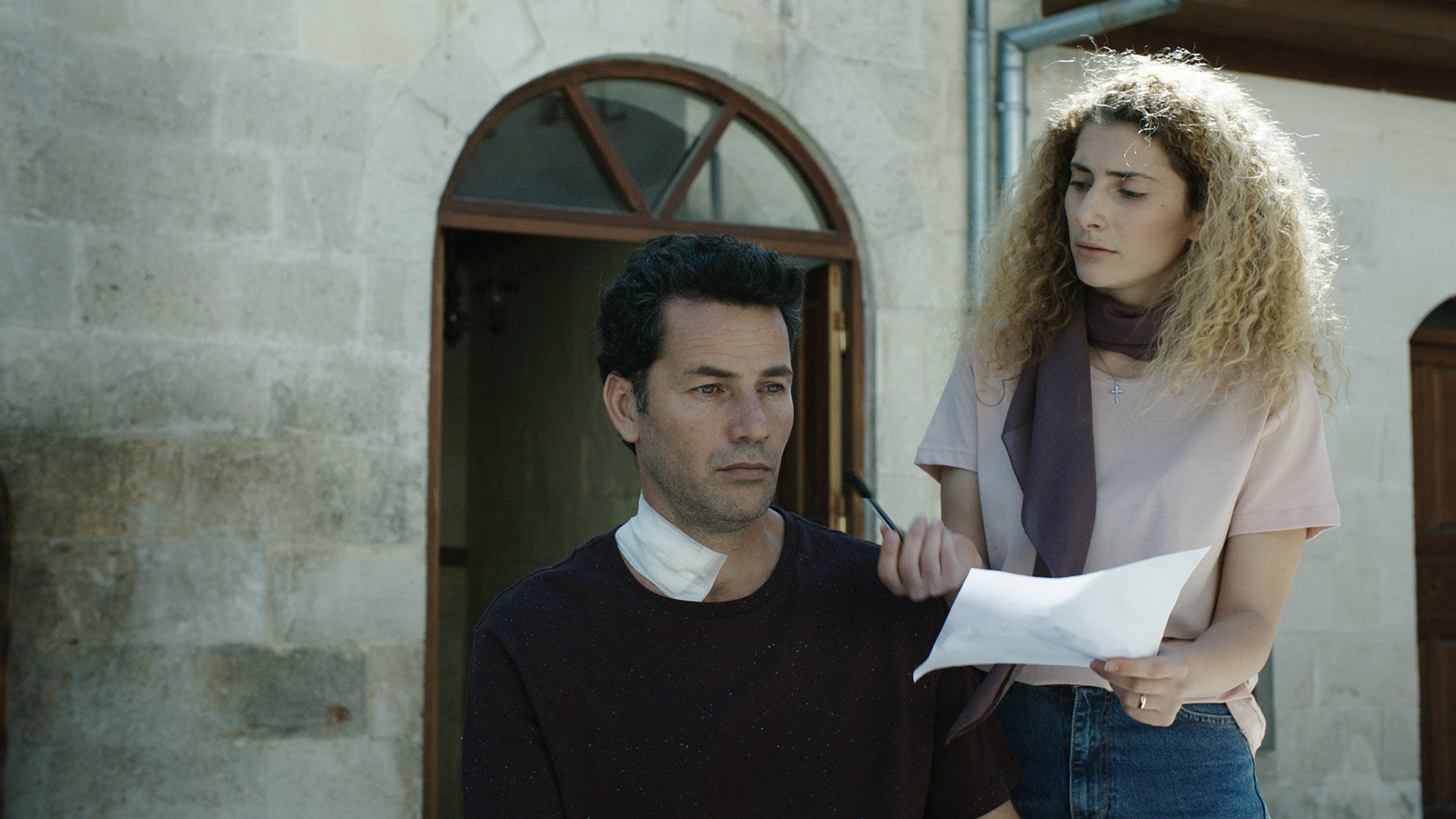 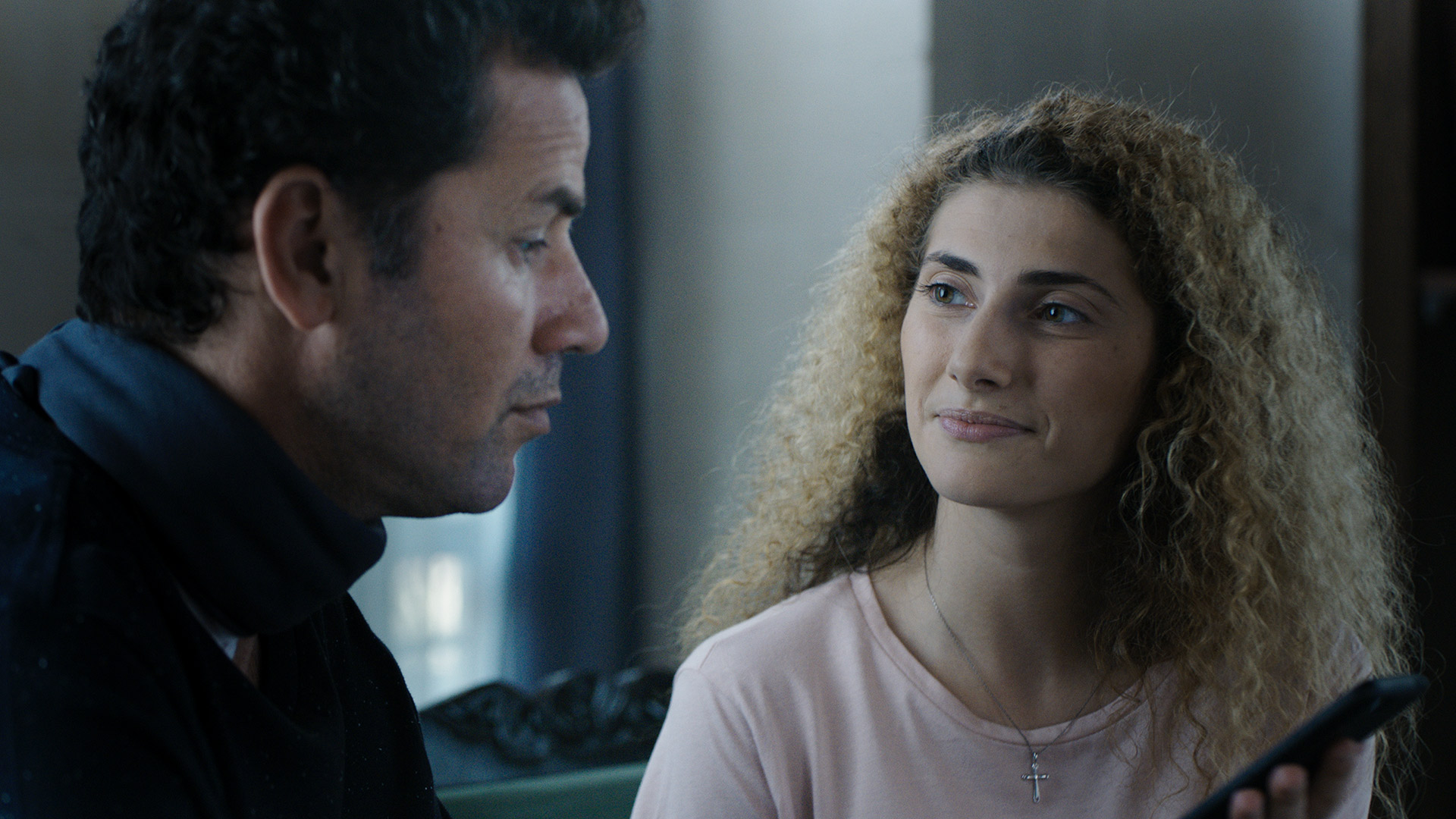 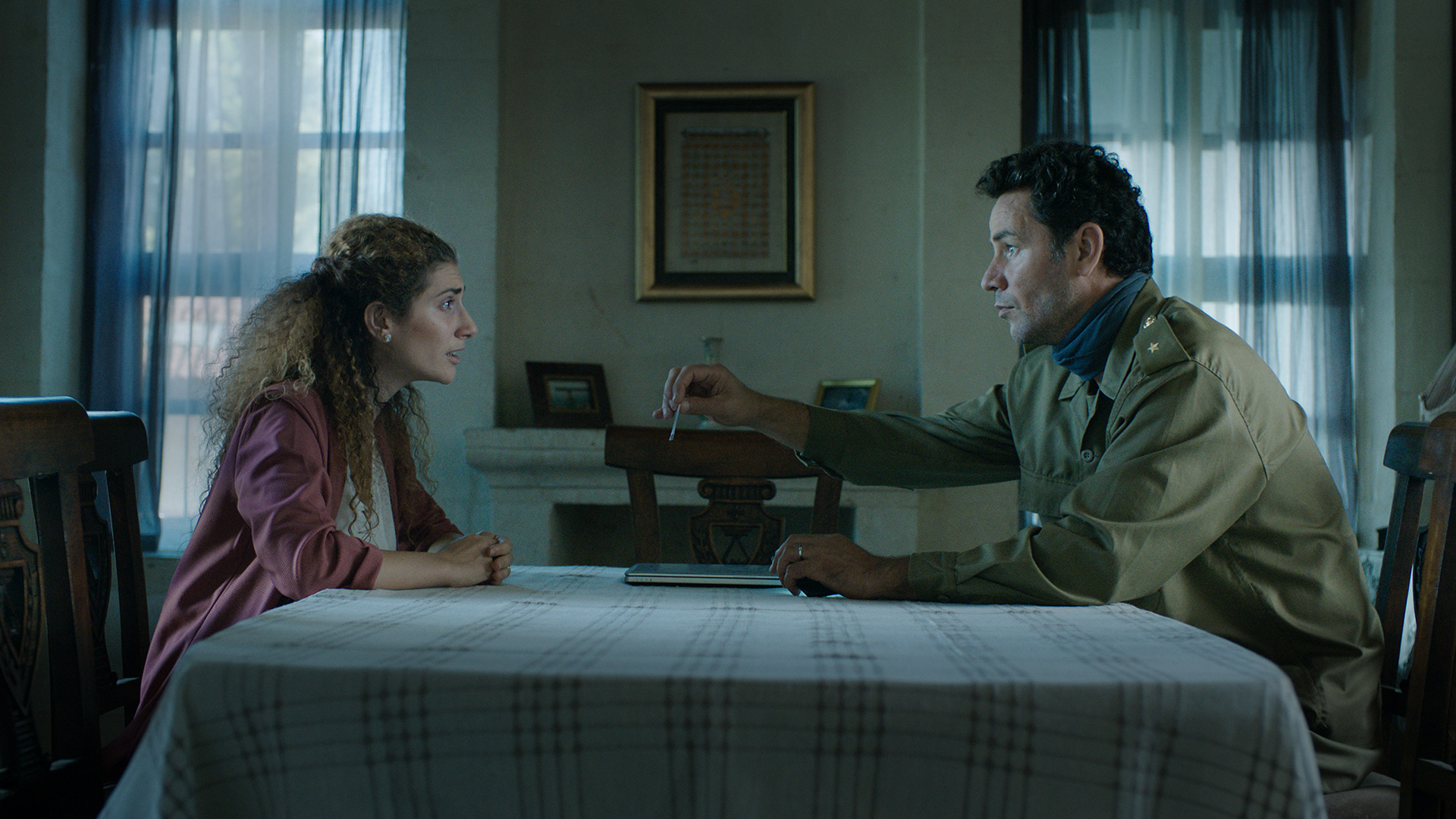 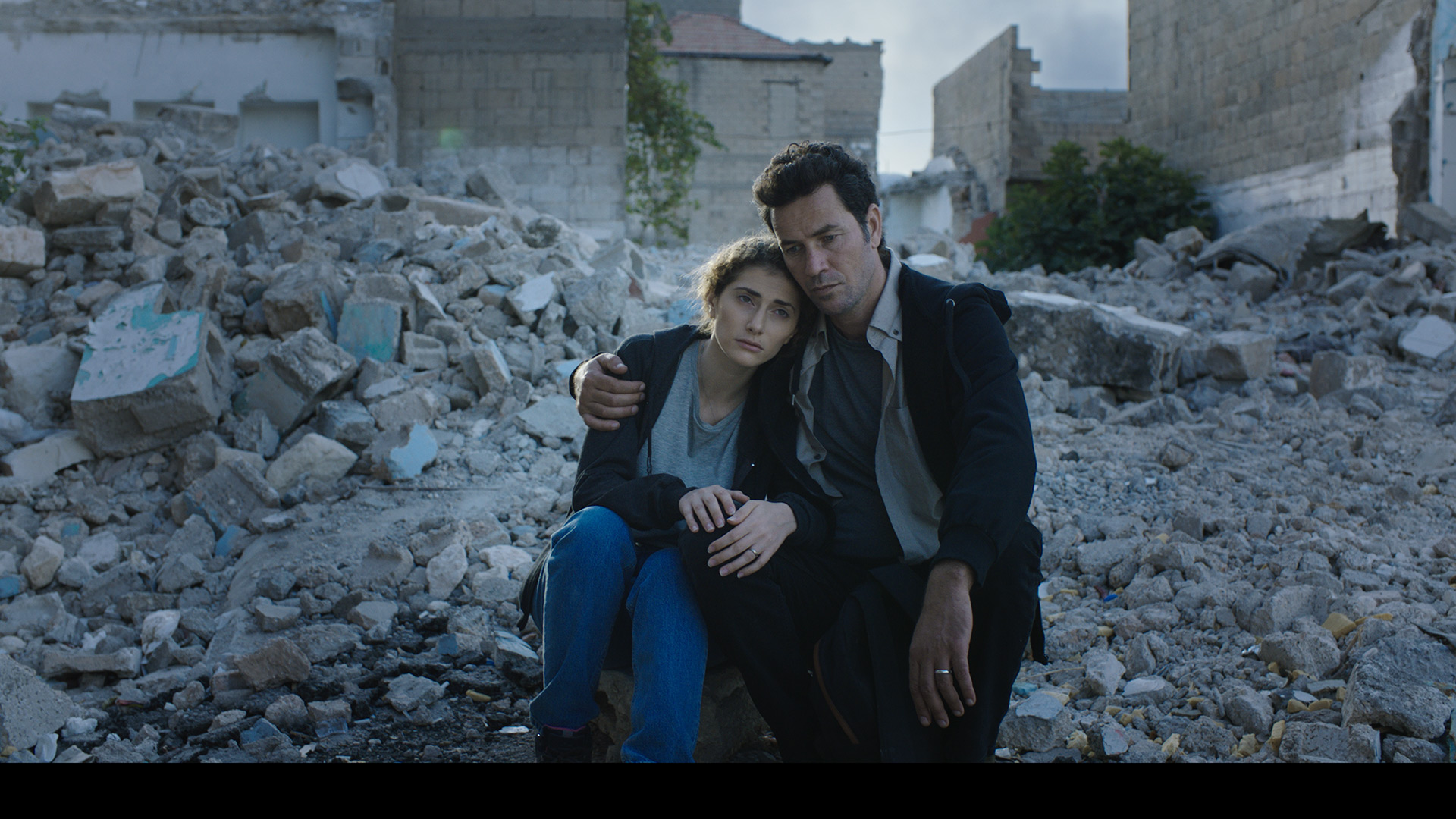 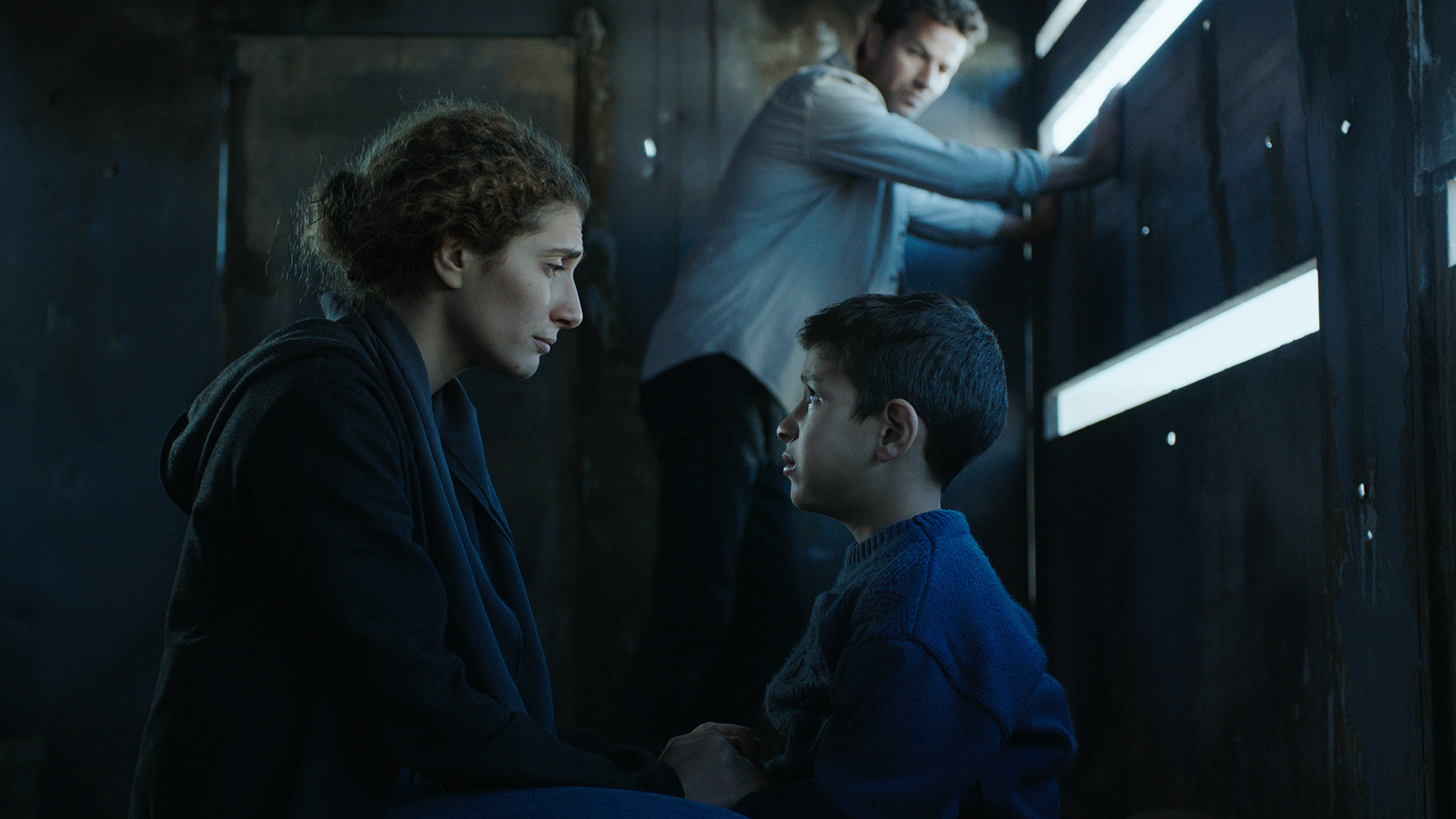