Food for a Funeral

In the arid, impoverished rural Anatolia of the 1960s, it’s customary for children to keep an eye on the animals scattered across the mountain. If they see smoke rising from one of the villages below in the middle of the day, it means there’s either a wedding or a funeral happening. Ashik Ziyeddin, an elderly folk musician and master of the spoken word, is eager to train young Mustafa as his apprentice in the hope that he’ll keep the dying profession alive. But Mustafa has fallen in unrequited love with Gülbeyaz, a girl several years older than himself. He dreams of drinking the wine of love from the hands of a sage in order to become a legitimate ashik and thereby stealing Gülbeyaz’s heart. Director Reis Çelik, who spent four years working on Food For a Funeral, describes his film as “a sociological meditation on the endeavors of a master folk musician to train an apprentice in a village caught between religion, fate and poverty.”

Born in Ardahan in 1961, Çelik studied music at the Istanbul Municipal Conservatory and International Economics at Istanbul University. He has directed numerous commercials and documentaries and his photographs have been exhibited in several countries. He spent many years working as a journalist and co-founded several private sector TV channels, where he produced and directed shows. In 1995, he began to focus solely on film. He directed his first feature, Let There Be Light (Işıklar Sönmesin), in 1996. He has won 41 national and international awards for the seven feature films he has written and directed to date, including Food For A Funeral (Ölü Ekmeği). 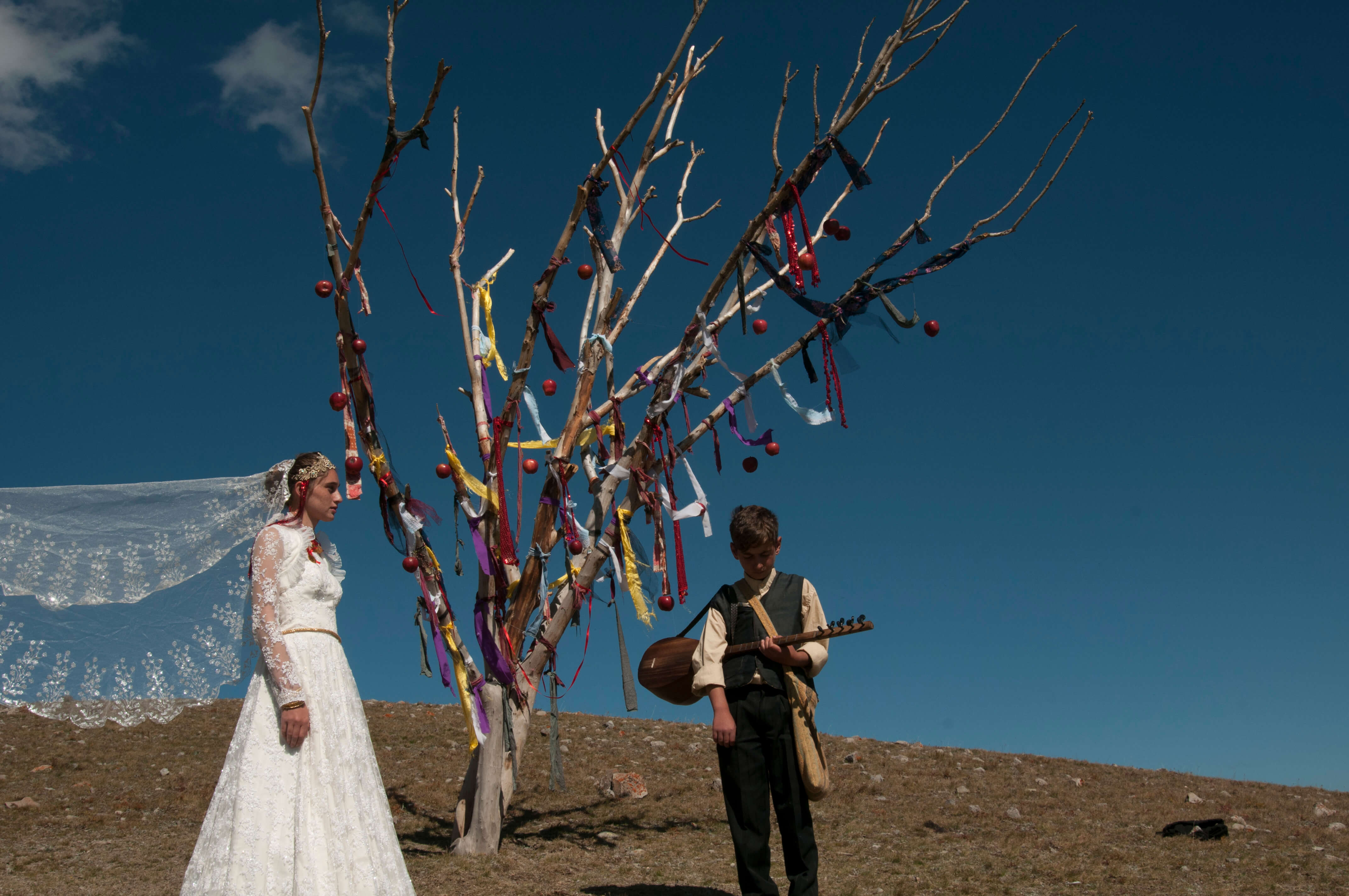 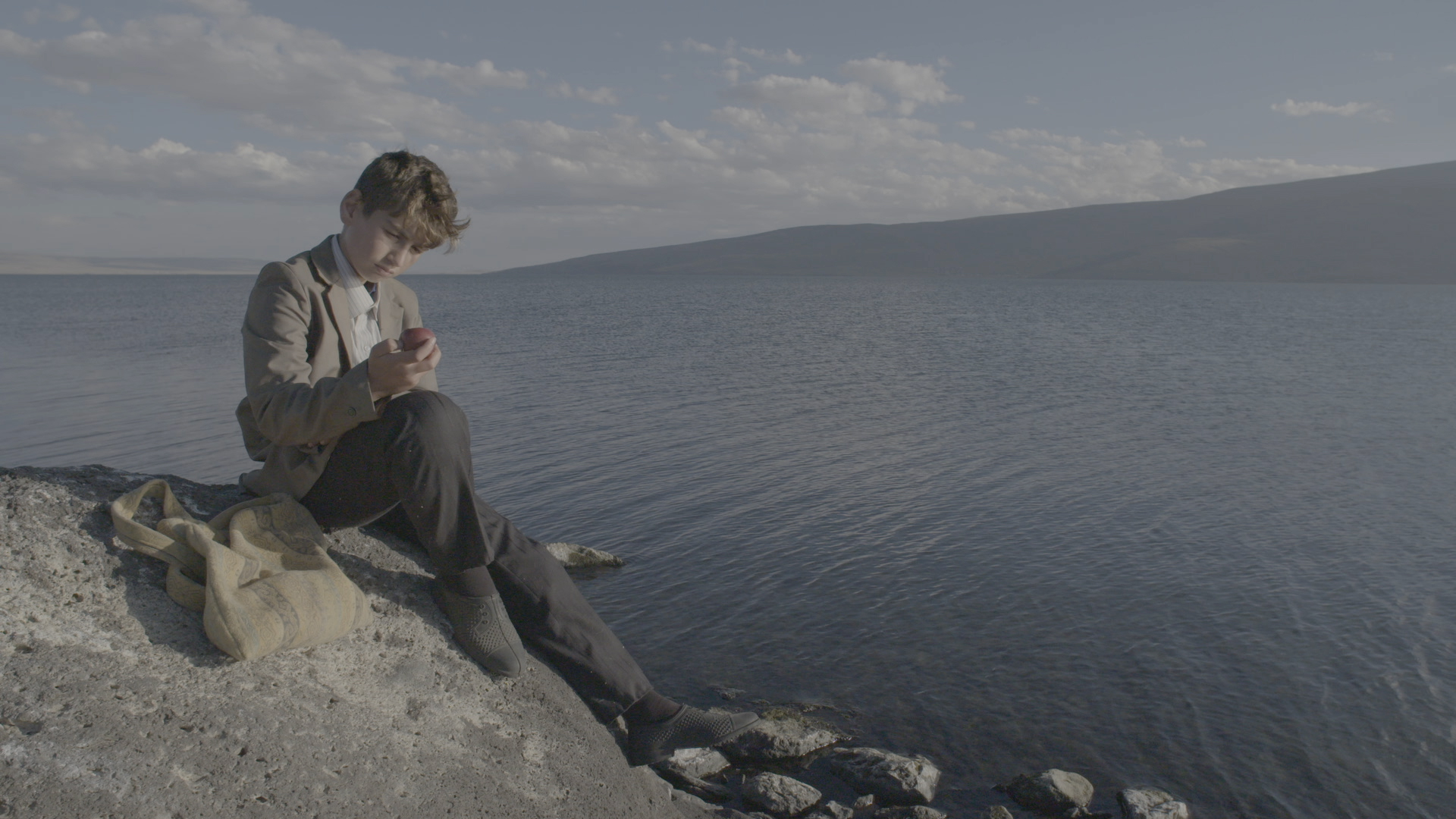 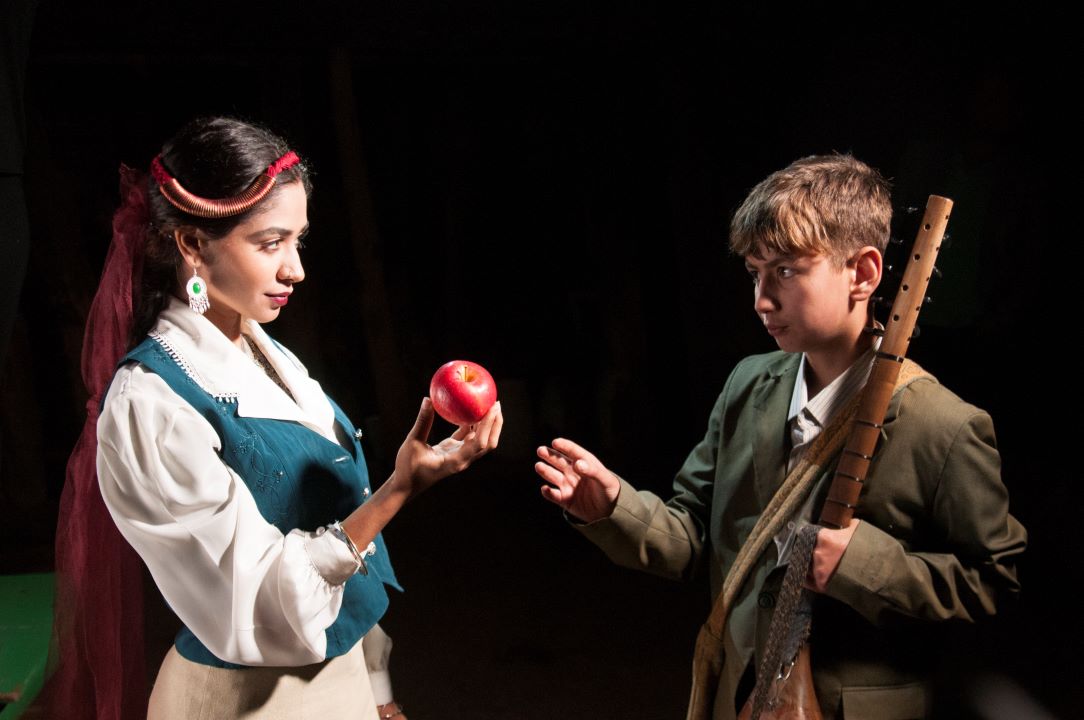