When he was working in the UK, Fatih borrowed a lot of money from his friend, Ayhan to send to his family back in Turkey. Fatih has since returned to Turkey and the debt remains unpaid. During a trip back home, Ayhan visits Fatih and his family and politely asks for the money back. Ayhan’s request lights a slow-burning fuse in the family, who live in the same building on the income from overlapping business interests. And all the buried conflicts between different family members come bubbling to the surface.

Born in Hatay, Reyhan is a physics engineer by training. After reciving his MA in solid state physics, he was involved in academic research on this subject. He has published a novel called Defne and many other short stories. Before directing his first feature film, he made short films and documentaries. His debut feature, Yellow Heat (Sarı Sıcak, 2017) screened at many festivals around the world, winning Best Director Award at the 39th Moscow Film Festival and Best Film at the 36th Istanbul Film Festival among others. Fractured (Çatlak) is his second feature film. 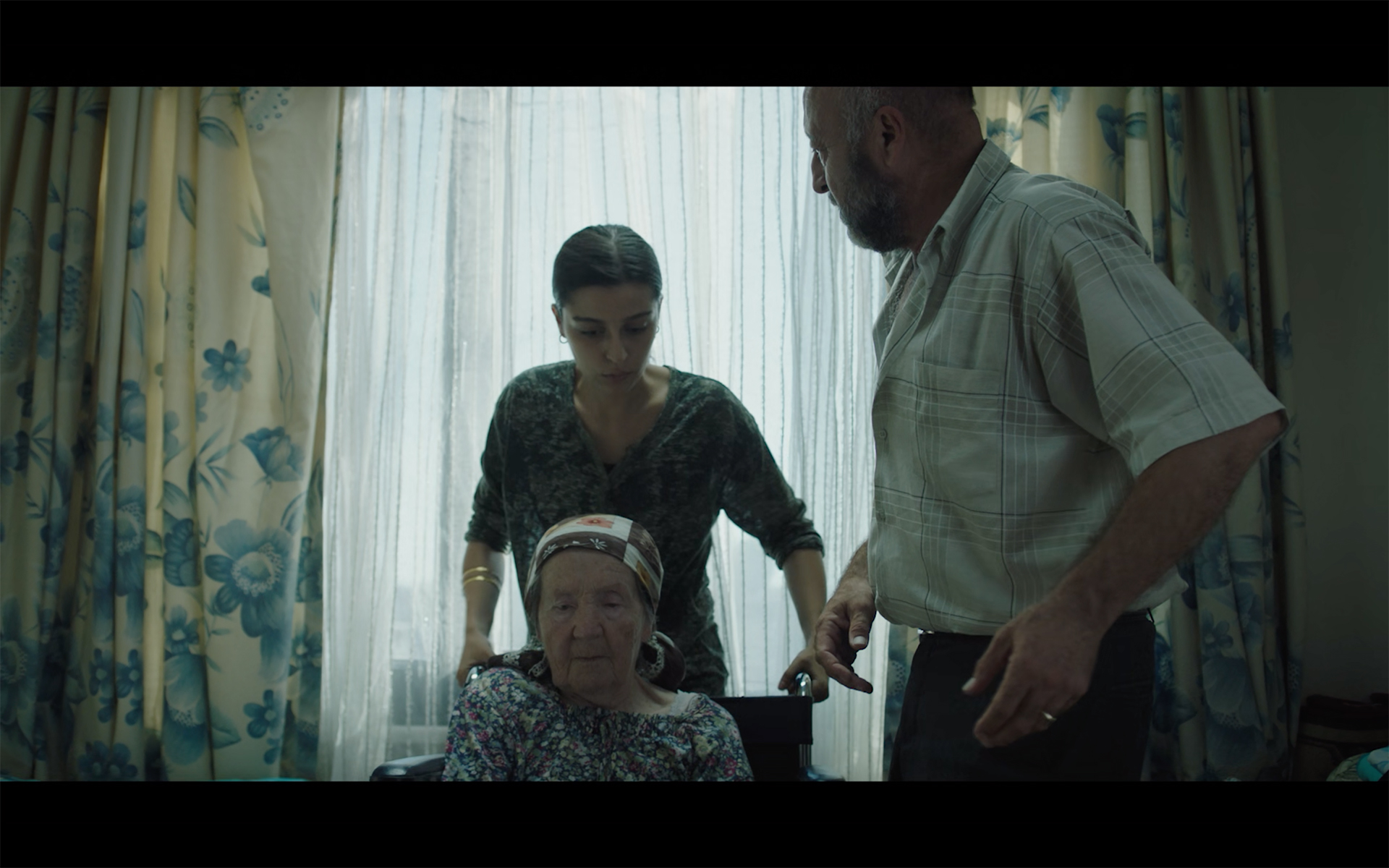 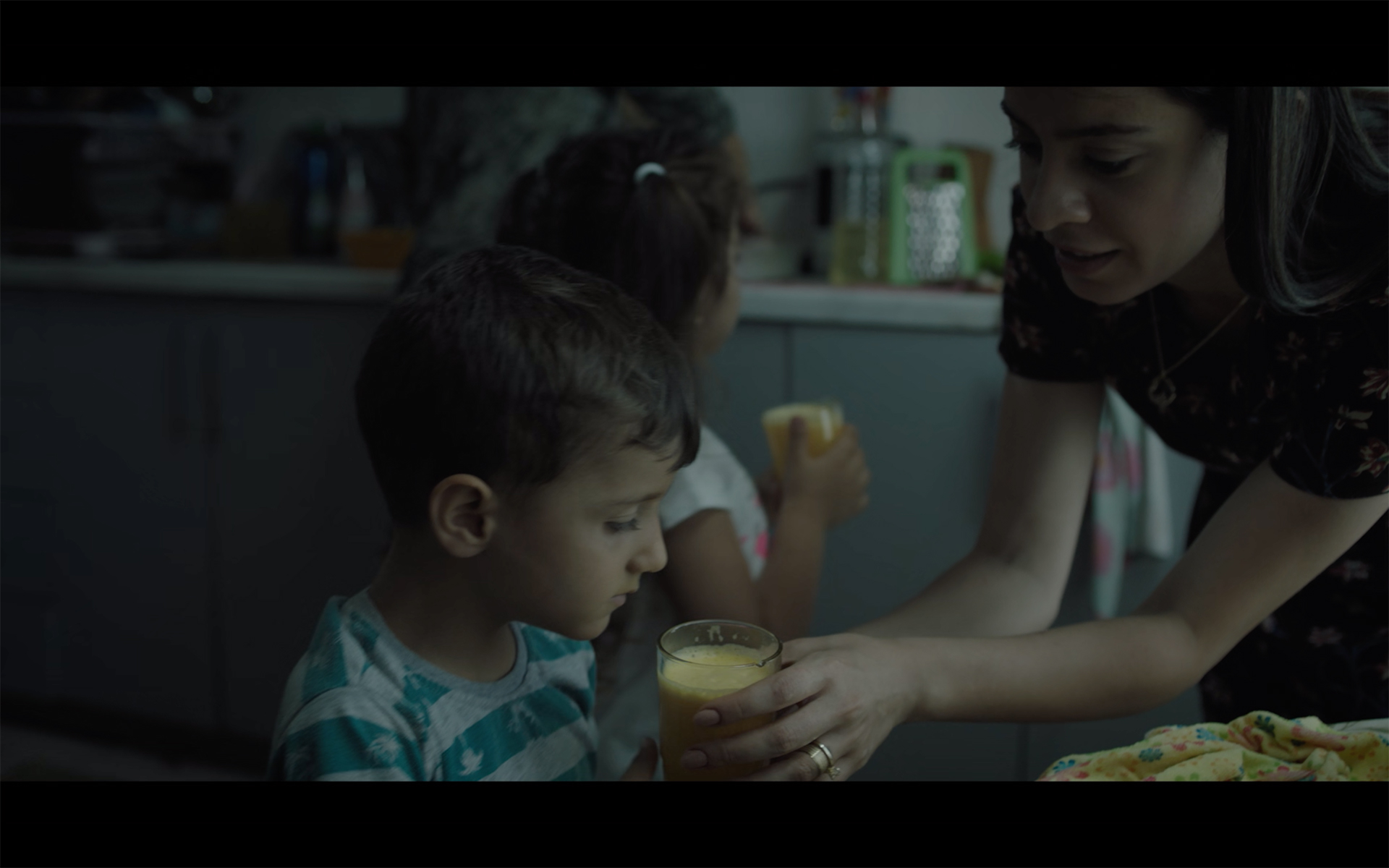 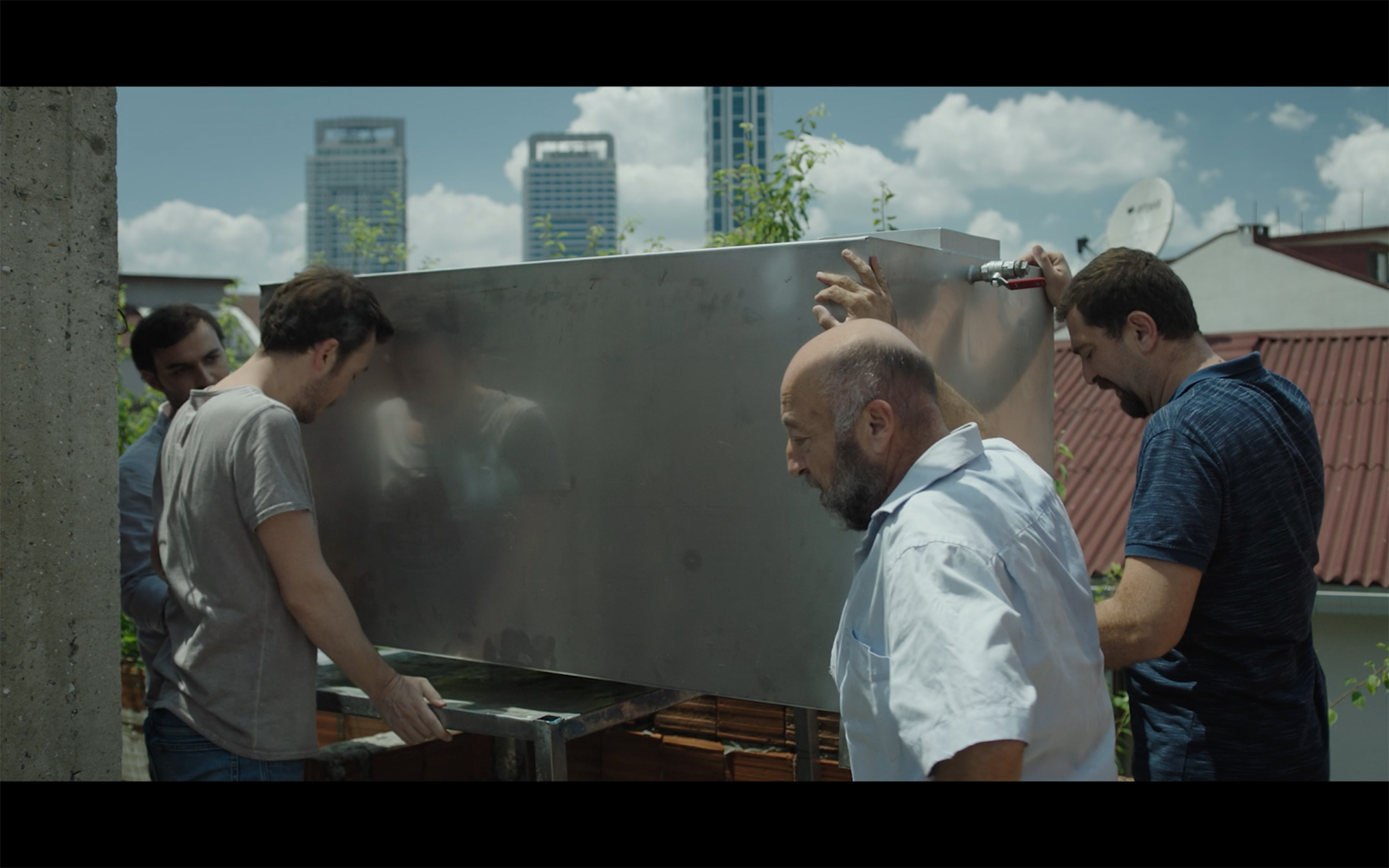