Audrey Benac lives alone in Paris after having moved there to tend to the home of her recently deceased friend, Juliane. Moving through the days without any clear motivation or sense of purpose, she tries to re-establish her footing in the world by beginning video correspondences with two filmmakers — Burak, who lives in Istanbul, and Blake, who lives in Toronto. This exchange of words and footage initiates a healing process, but the nature of the interaction is not what it seems. 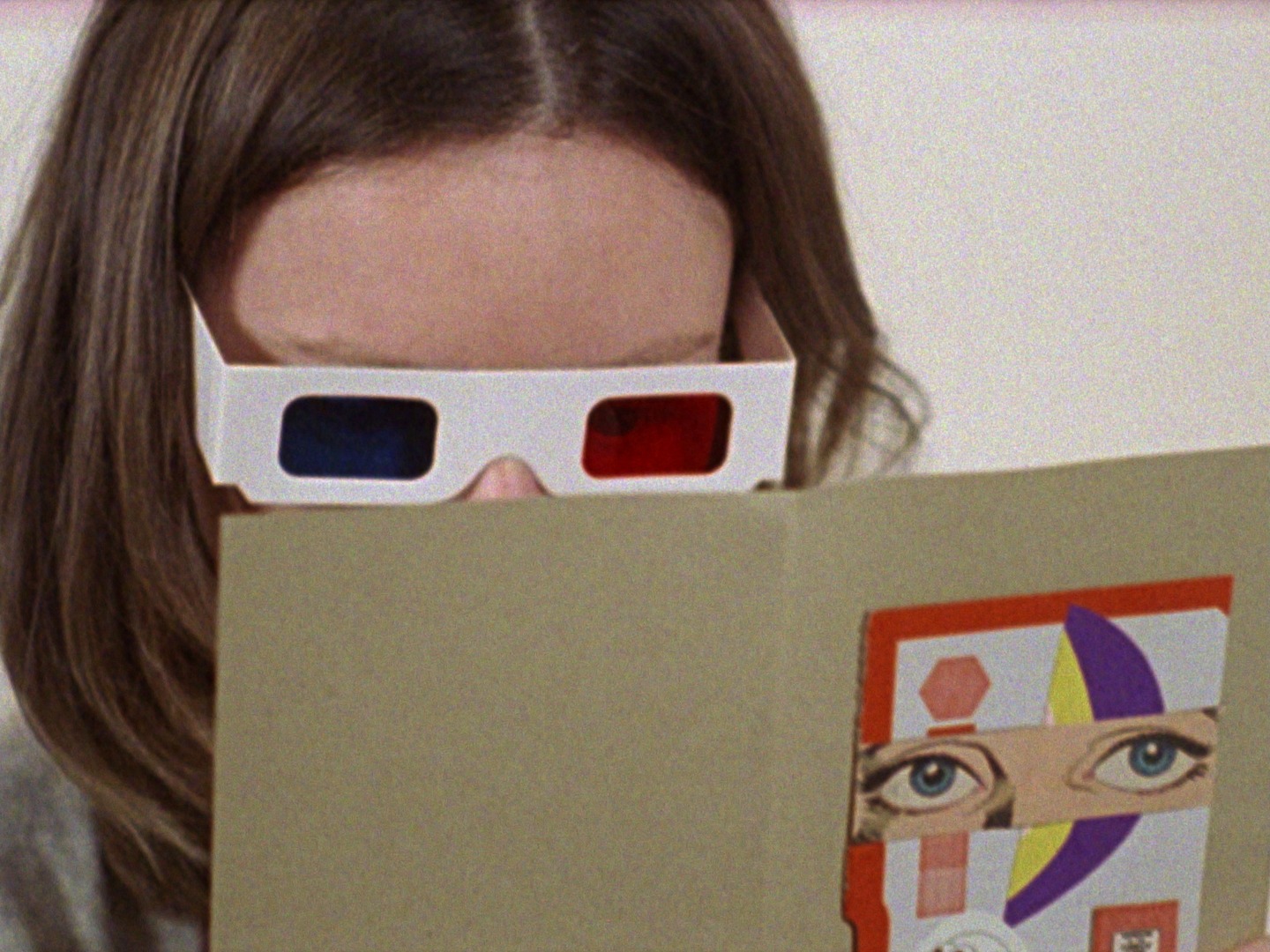 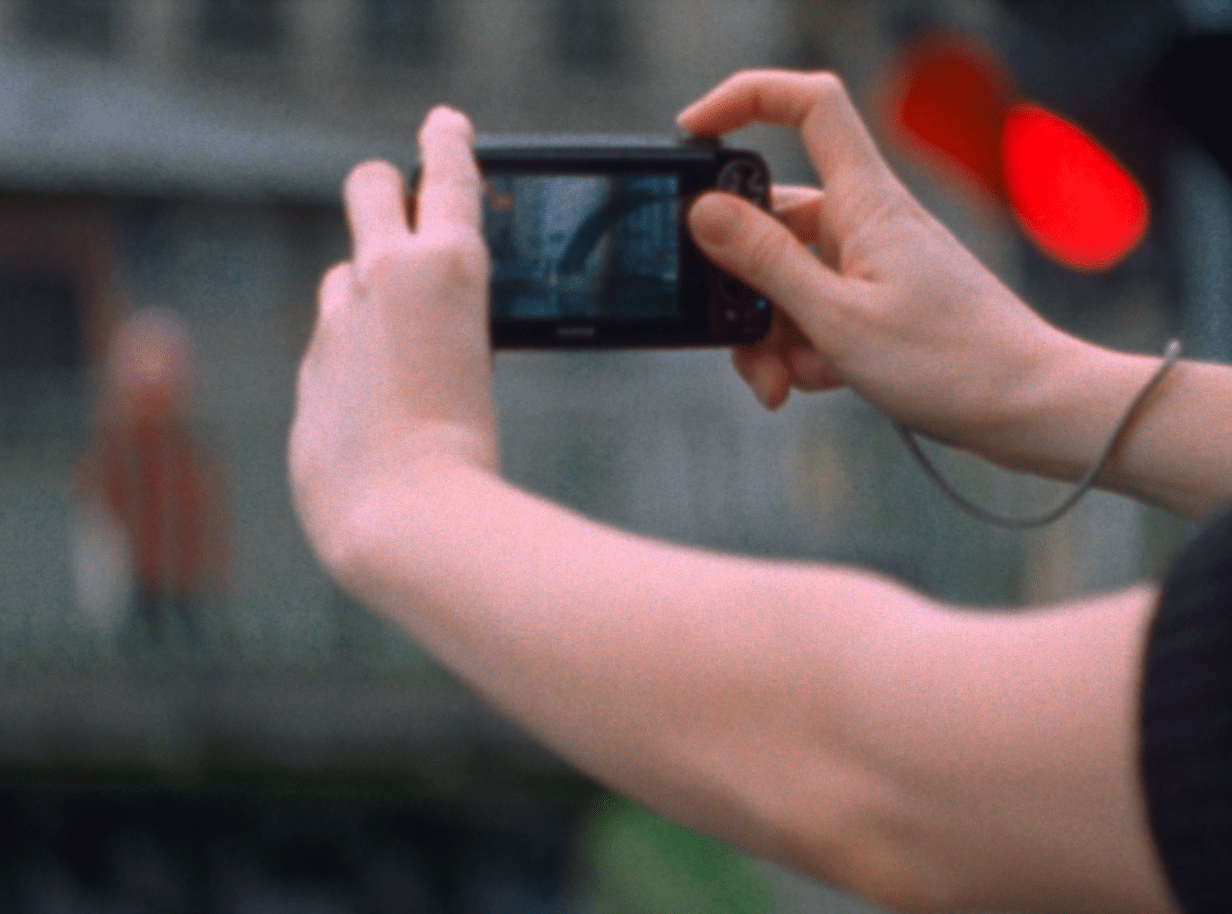 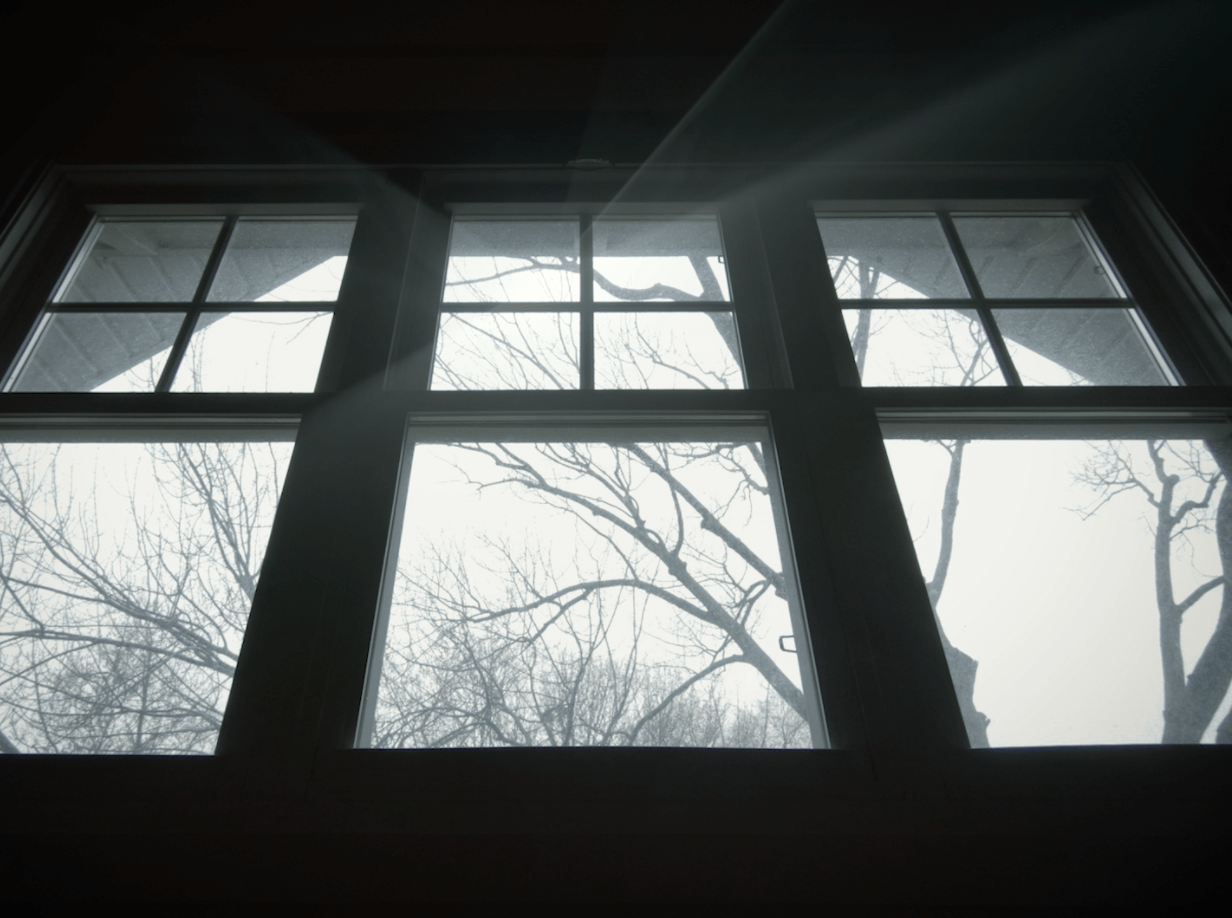 Burak Çevik
Burak Çevik is a filmmaker based in Istanbul. His films, The Pillar of Salt and Belonging, premiered at the Berlinale in 2018 and 2019, respectively. His video works have screened at various festivals, such as Locarno, Toronto and New York. 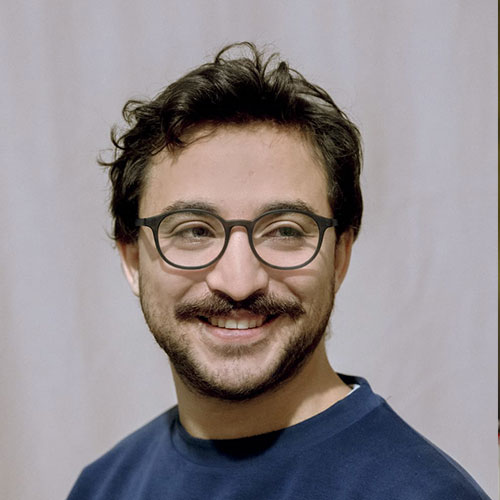 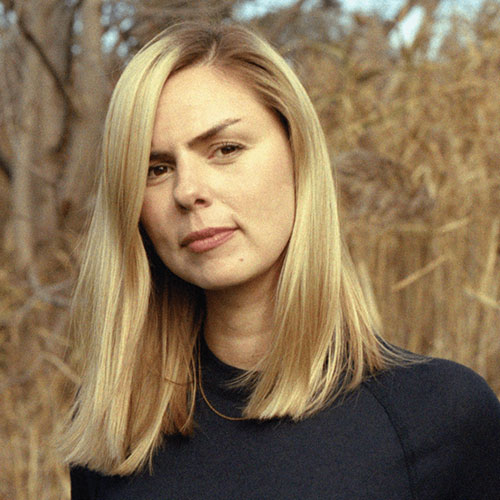 Blake Williams
Blake Williams is an artist and filmmaker based in Toronto. His 3D films have screened internationally at venues such as the Toronto International Film Festival, Locarno Festival, Berlinale, and the Museum of Modern Art in New York. 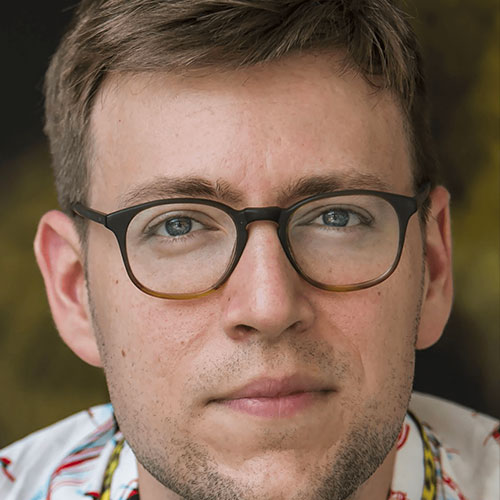