Young prosecutor Emre is newly appointed to a small town. He solemnly throws himself into his work and is welcomed with great respect by the town notables. However, from his first day onward, he experiences a number of strange and tense interactions. At first, he doesn’t want to take sides in the small-town politics, but eventually finds himself slowly being dragged into events and inevitably becomes closer to the owner of the local newspaper, Murat. As the bond between the two grows, rumors about them begin to spread across town. 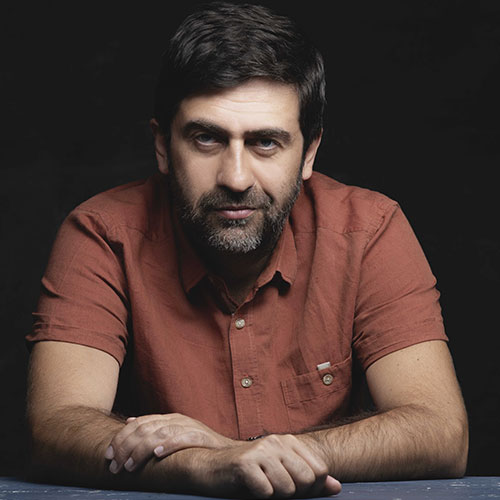