As Life Goes On

How does it feel when we realize we have no more in common with the people who made us who we are? Önder goes to visit Mehmet, the cousin he has always looked up to and loved like a brother, but not seen for some time. Although the evening begins brightly, Önder realizes by the end that the brother-like bond between them is a thing of the past.

Ferit Karol
He graduated from department of Cinema and Television in 2011. While he was working as a director and assistant editor for TV series, commercial and cinema films, Karol has been shot several short movies for many domestic and foreign film festivals such as Istanbul, Izmir, Akbank Short Film Festival and Clermont-Ferrand. He is co-Writer and director of Kumbara / Penny Bank which won 28. International Ankara Film Festival Project Development Award. Kumbara is also his debut film project. 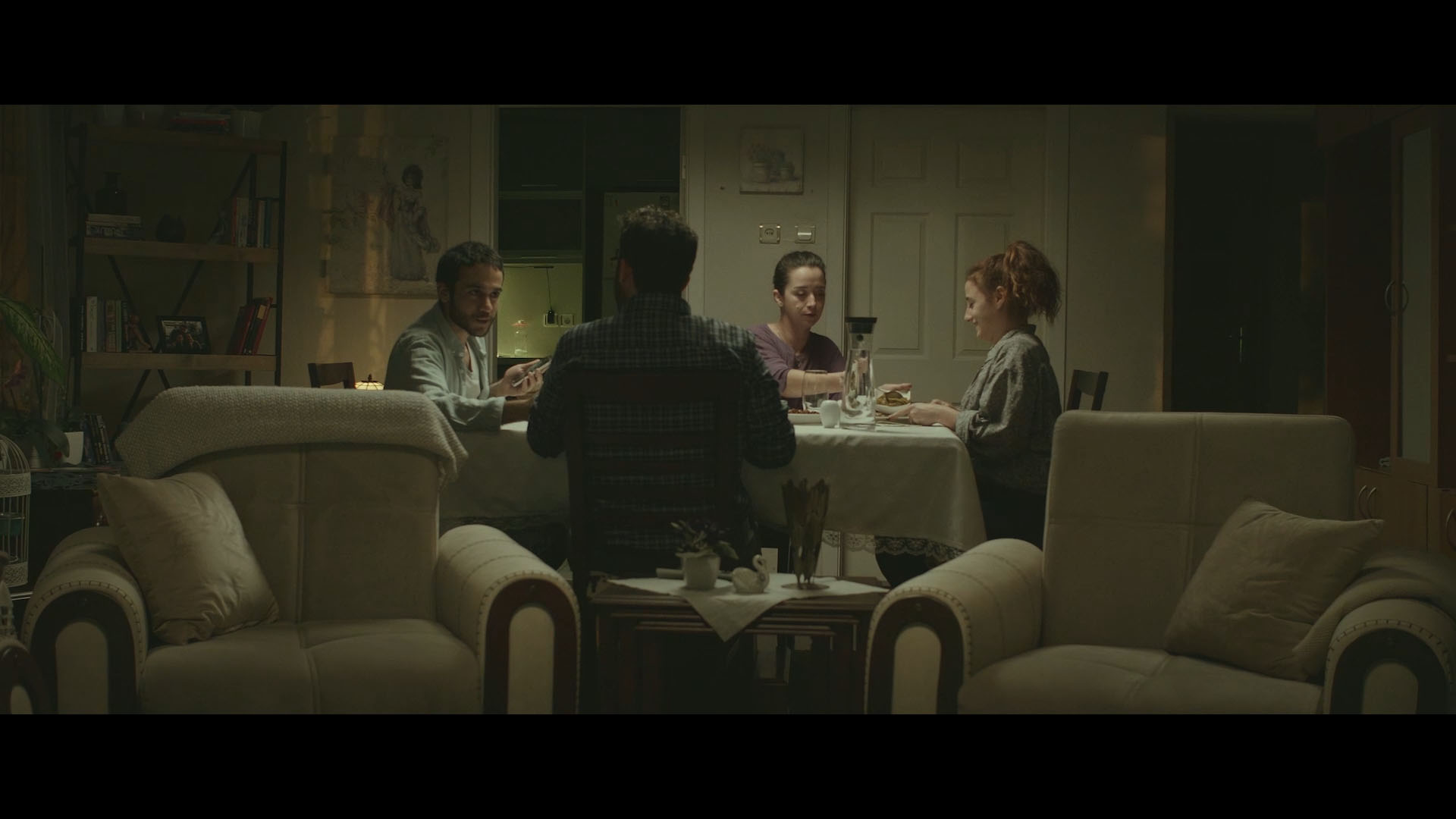