Twelve-year-old Irmak idolizes her older teenage friend, Aylin, who for Irmak embodies excitement, independence and womanhood. When Aylin plans to move away with her boyfriend, Irmak begins to realize that her feelings for her friend are more complicated than she realized.

Ozan Yoleri
Yoleri graduated from Boğaziçi University with a major in Management and a minor degree in Film Studies. His first short film, The Lunch Break (2018), screened and won awards at several national and international festivals. His second short, Aylin, recently premiered at the 25th Palm Springs Short Fest. He is currently working on new projects. 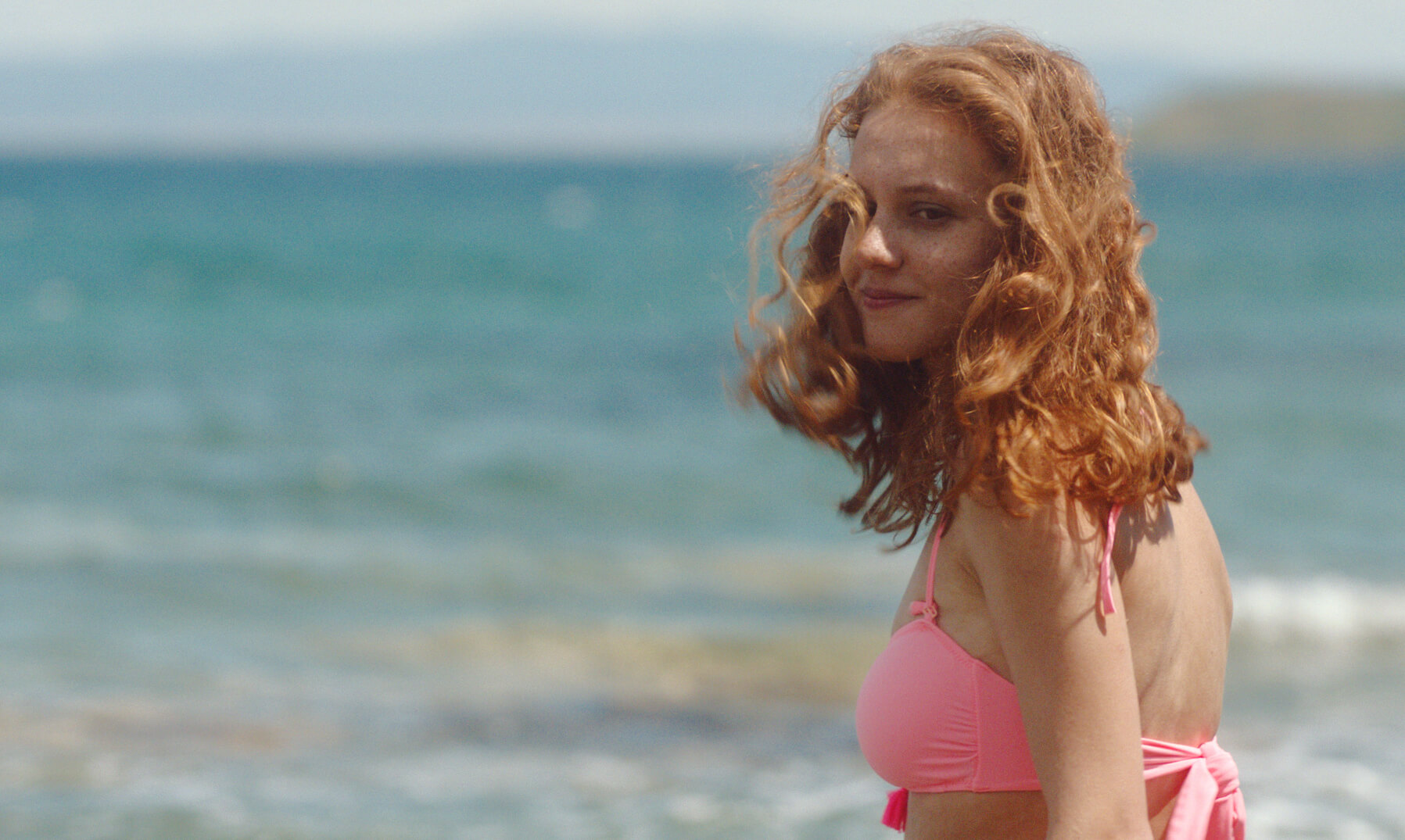