After the dog days, a storm threatens during a sudden road trip to a distant island for a funeral. While the deceased is buried in haste, a man travels through Aegean Turkey: a dip in the sea, a dream at a small-town hotel, a light sleep at a hammam, a visit to the coffin-maker. After arriving home, leftovers are eaten as mourning looms. The funeral is eclipsed by a last wish.

Arda Çiltepe
Born in Istanbul in 1992. He studied Economics at Boğaziçi University. He works as a director and producer. The work he has produced includes Gürcan Keltek’s drama Meteors (2017) and short film, Gulyabani (2018), both of which were presented at Locarno. He is currently doing a Master’s degree in Film at the University of Fine Arts Hamburg (HFBK) in the class of writer-director, Angela Schanelec. Black Sun is his second short film. 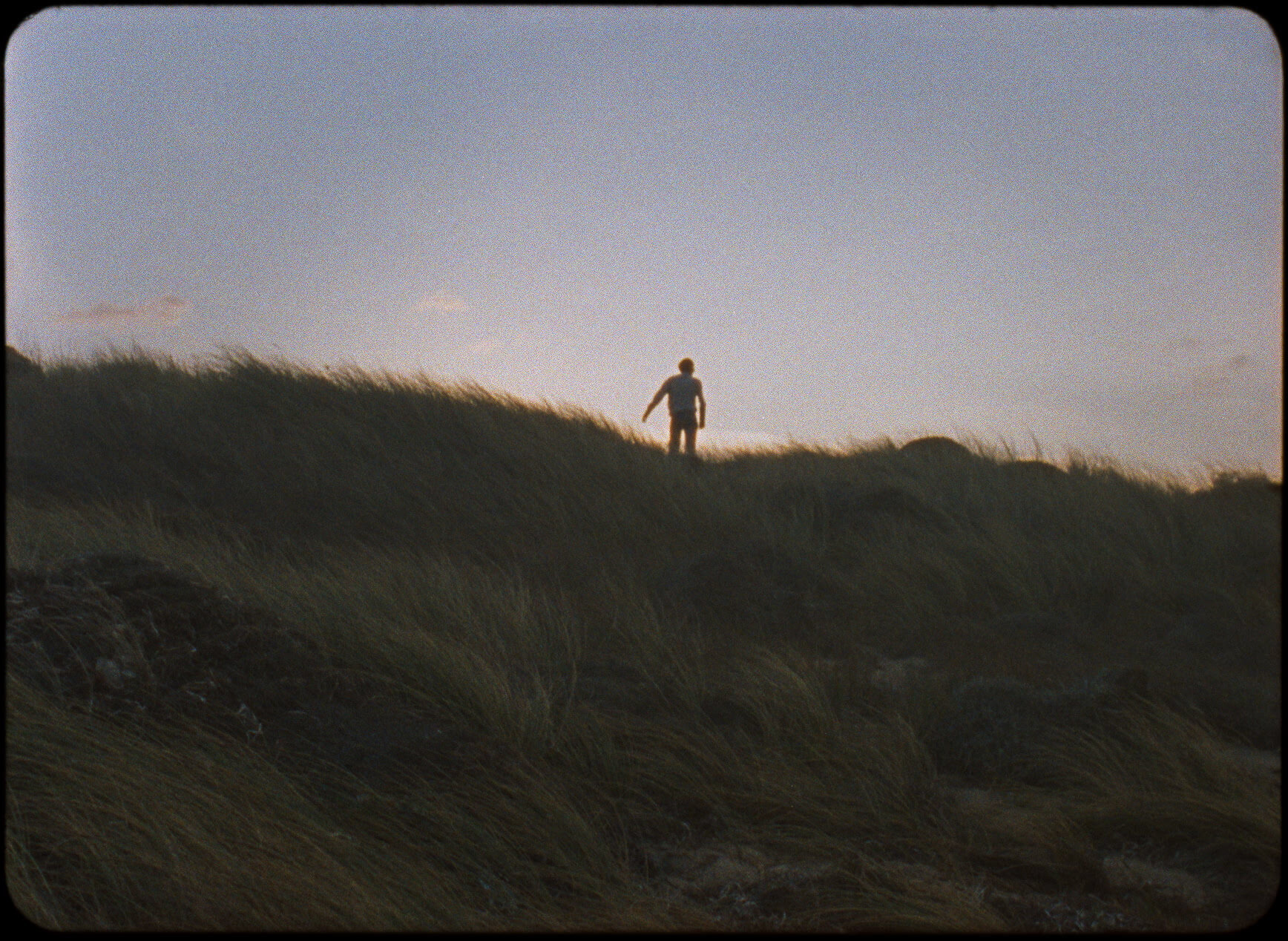