Elif is 10 years old and her sister, Ayşe, 13. It’s a sticky summer in 1980’s İstanbul. Elif plays freely outside, finding green pockets left between the growing number of construction sites. While trying to see her newly emerging breasts in the bathroom mirror, Ayşe falls, injures herself and has to spend the summer lying on the couch. Elif drives her sister mad, for reasons she can’t quite grasp. Irritated and depressed, Ayşe seems out of reach.

Burcu Aykar
Born in 1977, in Istanbul. She graduated from in Psychology from Boğaziçi University and went on to earn a Master’s degree in film theory at Southampton University. She has worked as a writer for Sinema Magazine and as a film distributor for SIR Film Company. She wrote and directed the short films, Birth / Doğum (2008) and Death / Ölüm (2009) with Uygar Şirin. She has written regularly for the film magazine, Altyazı. 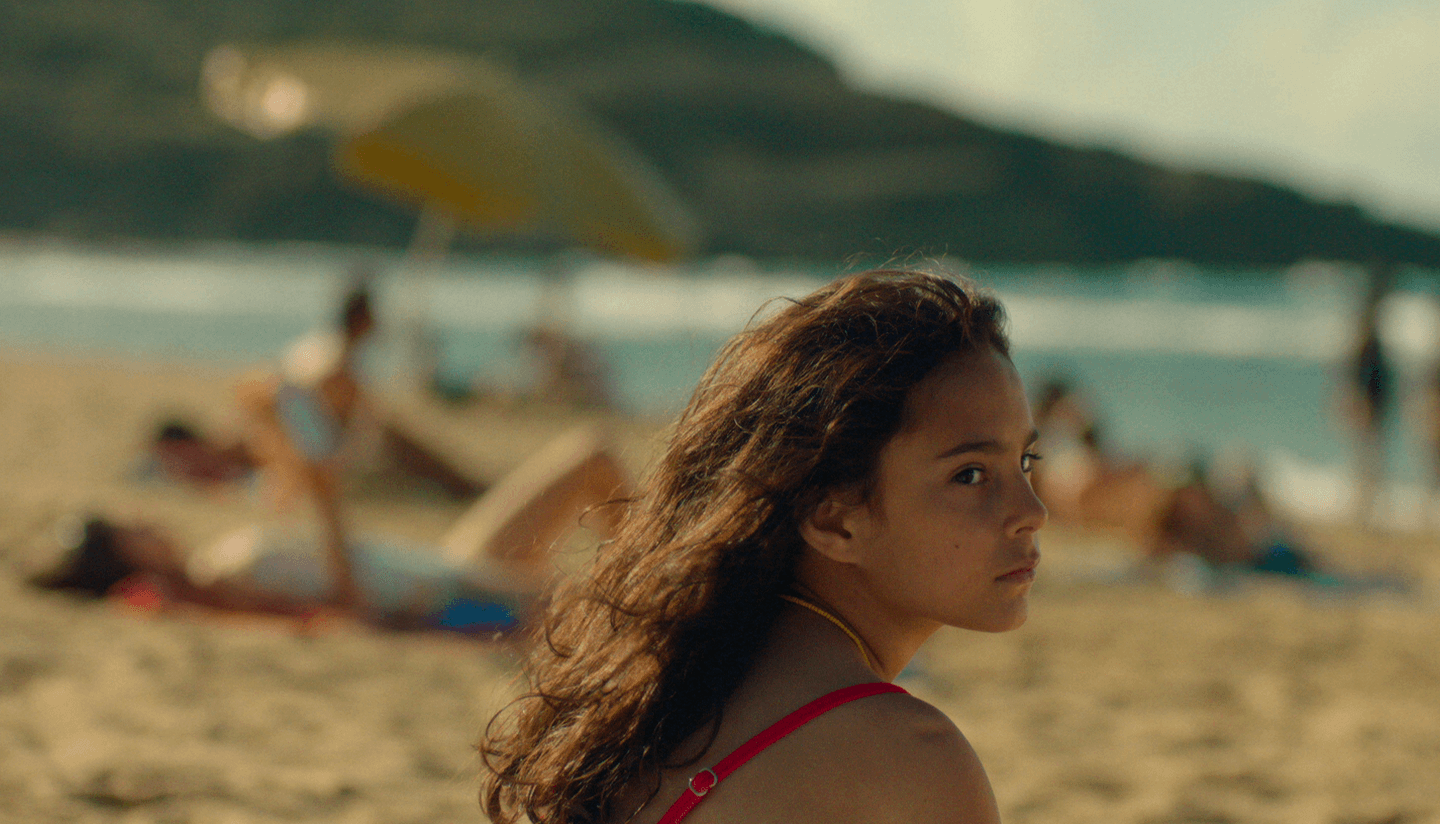