The story of a man who wants to show the relationship with his mother by shooting a film. Ibrahim, in his mid-30s, lives on the top floor of the same building as his mother. Ibrahim lives a completely solitary existence in his room, except for when he needs his mother to do the cleaning. He also suspects he is addicted to masturbation. His mother, on the other hand, is a woman who trusts her son implicitly and subscribes to traditional family values. But one day, her friend, Ayse, makes various accusations that leave question marks about Ibrahim in his mother’s mind.

Cenkay Kılıç
Born in 1982, in Bursa. Kılıç graduated from the Anadolu University Faculty of Fine Arts. Between 2008-2012 he worked as an assistant director on various films. His first short documentary film, Father, won a Special Mention at the IFSAK Short Film Festival and Special Jury Prize at the Kayseri International Golden Plane Tree Film Festival. 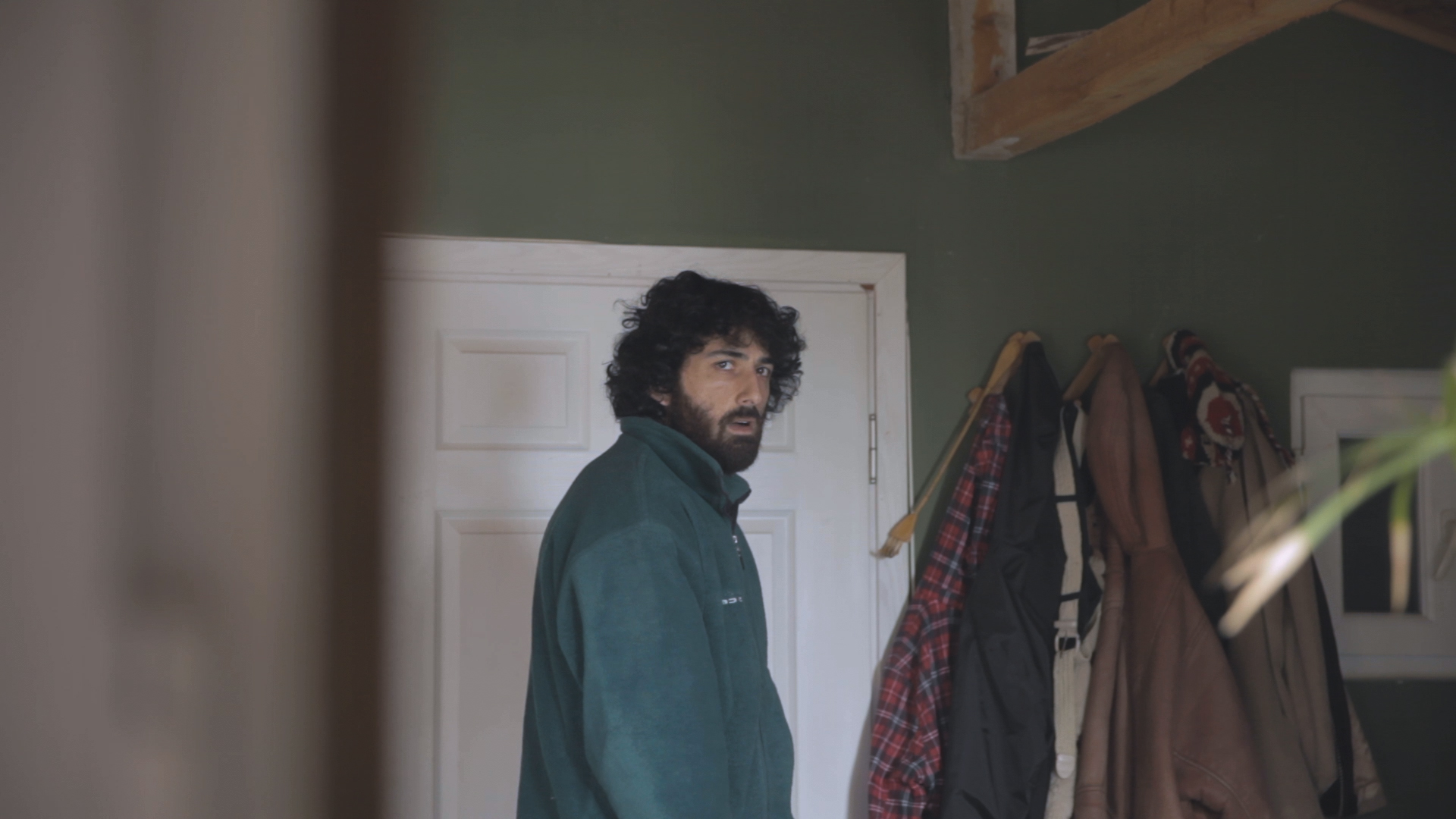