Aylin, a promising actress based in France, must urgently return to Turkey to see her seriously ill father. But the bureaucracy she faces presents a dilemma: If she goes back to her homeland she won't be able to return, and if she stays she won't be able to say goodbye to her father. The clock is ticking for Aylin.

Zeynep Köprülü
After graduating with a BA in Film from Galatasaray University, Köprülü earned an MA in Film from Istanbul Bilgi University. She also attended the Prague film school, FAMU. The shorts she directed and produced during her studies were screened at many film festivals. Since 2013, she has been working as a director and producer at Periferi Film. She is currently working on her debut feature, Denizde / At Sea. 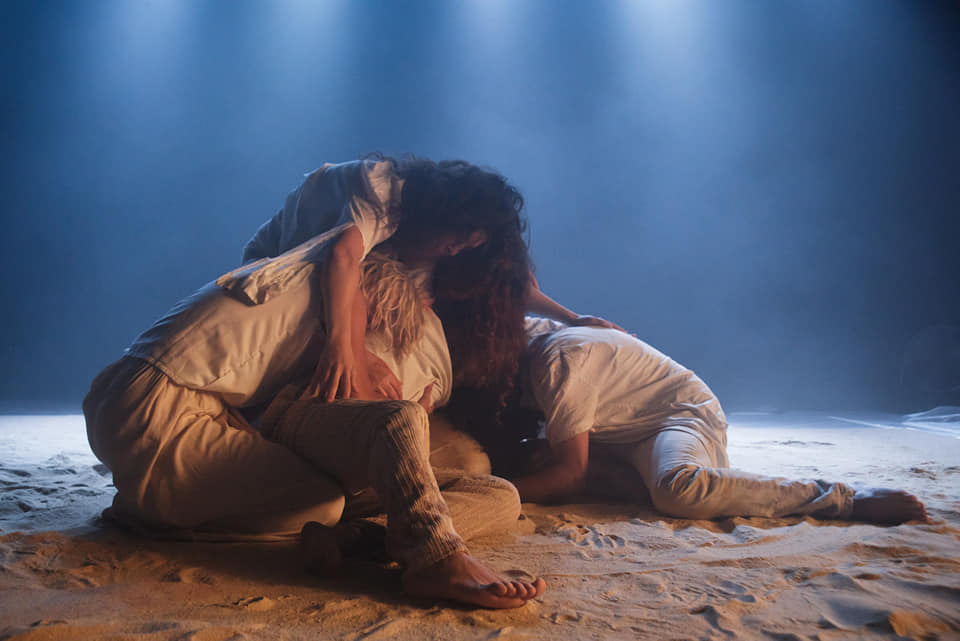