A Year in Exile

The story of the first year of a Syrian immigrant in Istanbul. A tale of survival following a young man who can neither return to his country, nor go anywhere else, and worse still, is not accepted where he now lives.

Born in Damascus in 1992, Usta fled to Turkey from the civil war in Syria in 2016. He has made a documentary titled Istanbul’s Street Feasts (İstanbul’un Sokak Lezzetleri, 2017) and another short film, Isolated (2020). He is studying Radio, TV and Cinema at Marmara University. 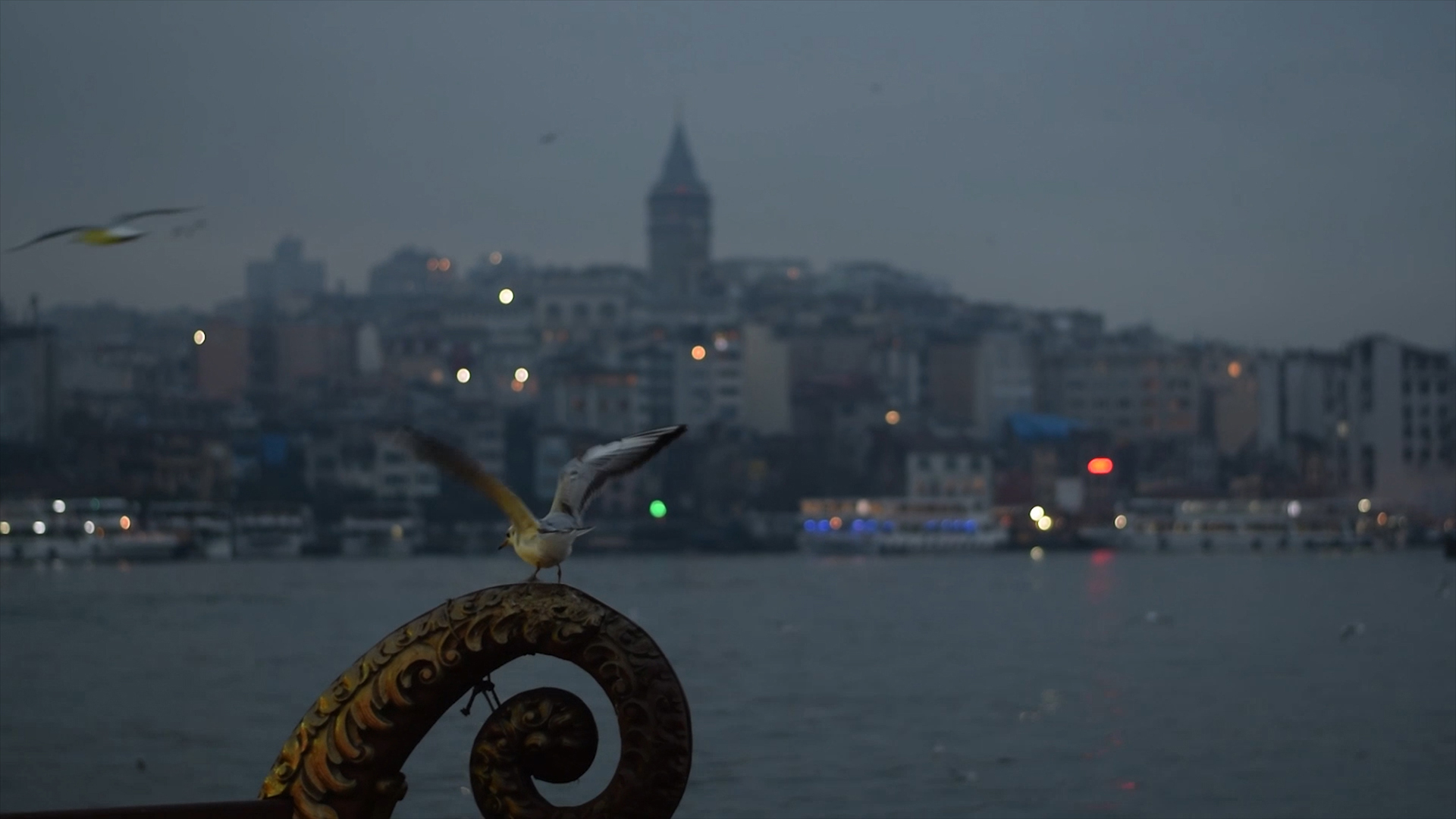