Cengiz is an unemployed man in his early 30s. His kids have been given roles in a play that’s to be put on during National Heroism Week. As the rehearsals continue at home, Cengiz loses all his hope and his behavior begins to change.

Taştan is a visual storyteller, based in Istanbul. He began his career as a photojournalist and created photo stories. Now, he works as a photographer and in productions of film and video. Cengiz is his first short film. 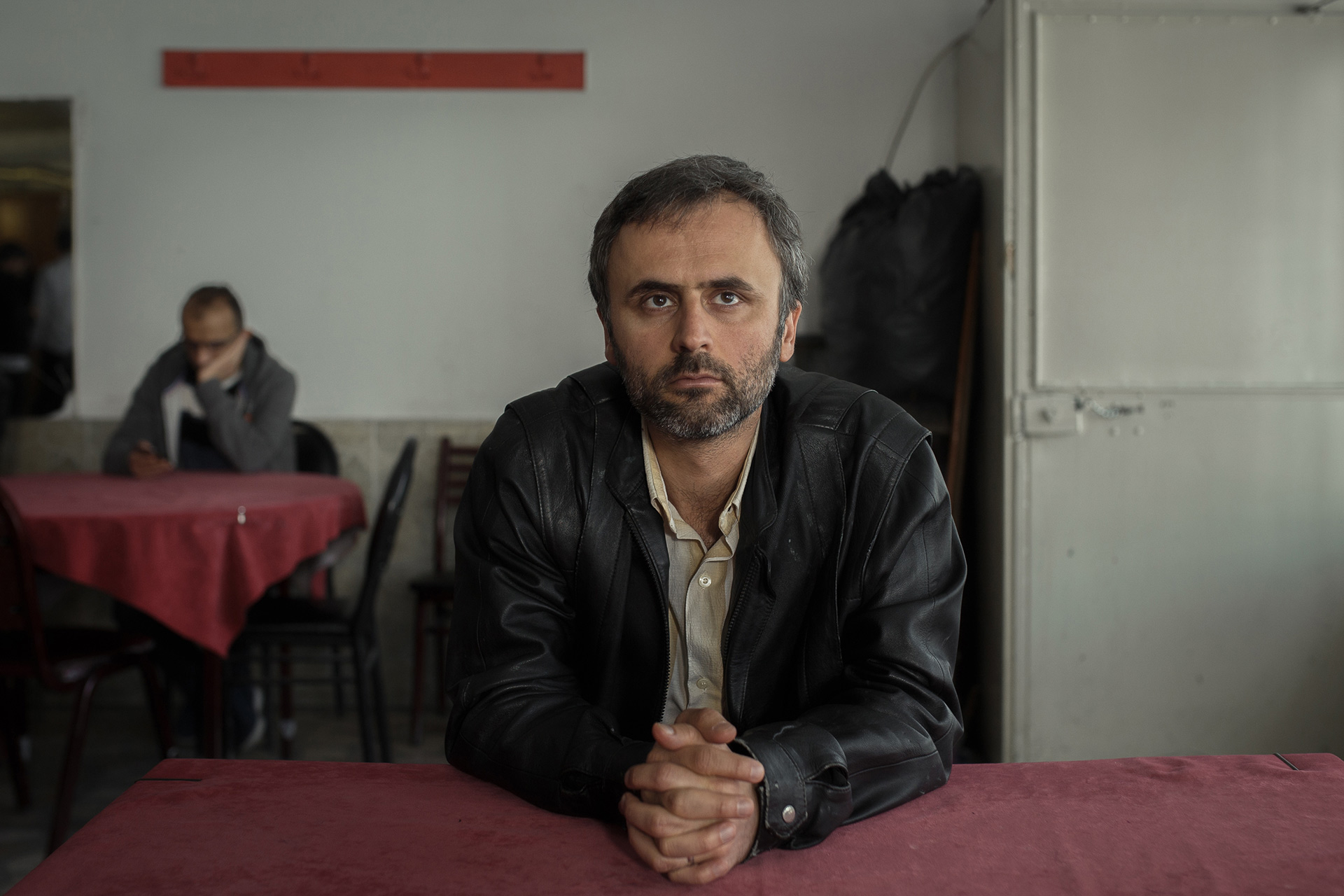 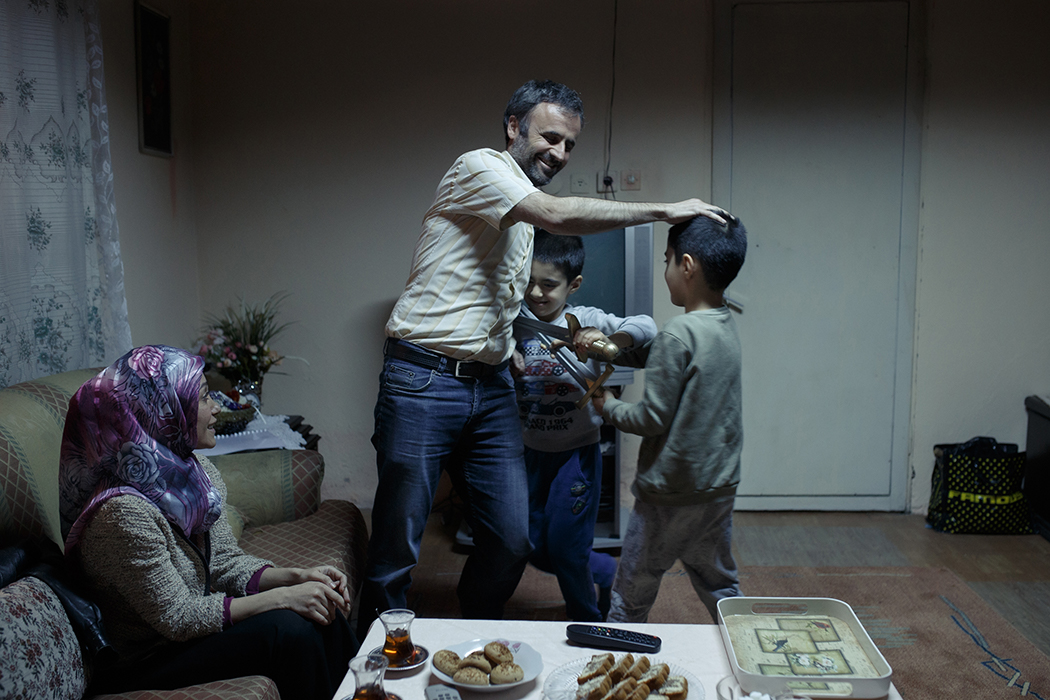