The most controversial legend in football history arrives on the big screen! Asif Kapadia, the director of Academy Award winners, Amy and Senna, has this time chosen to chart the turbulent life and career of the fabled number 10 shirt, Diego Armando Maradona, in a documentary that world premiered this year at Cannes. Edited down from over 500 hours of mostly unseen footage, the documentary also features material from Maradona’s personal archive. The result is a close-up look at the footballer’s historic Naples championship, his relationship with the Italian mafia and the tough times he faced after quitting football. Asif Kapadia produces an impressive piece of work that captures the always controversial Maradona in all his contradictions.

Asif Kapadia
He graduated from the Royal College of Art and won an award at Cannes in 1998 for his short film, The Sheep Thief. He made his feature debut co-writing and directing The Warrior, which won BAFTA Awards for Outstanding British Film of the Year and Special Achievement. Kapadia’s first feature documentary, Senna, won multiple awards including the World Cinema Audience Prize at Sundance, and BAFTA Awards for Best Documentary and Best Editing. Kapadia’s next film, Amy, world premiered in Official Selection at the 2015 Cannes Film Festival. Amy won the Academy Award, BAFTA Award, European Film Award and a Grammy for Best Documentary. Kapadia has also directed two episodes of the critically acclaimed Netflix original series, Mindhunter, for producer David Fincher. 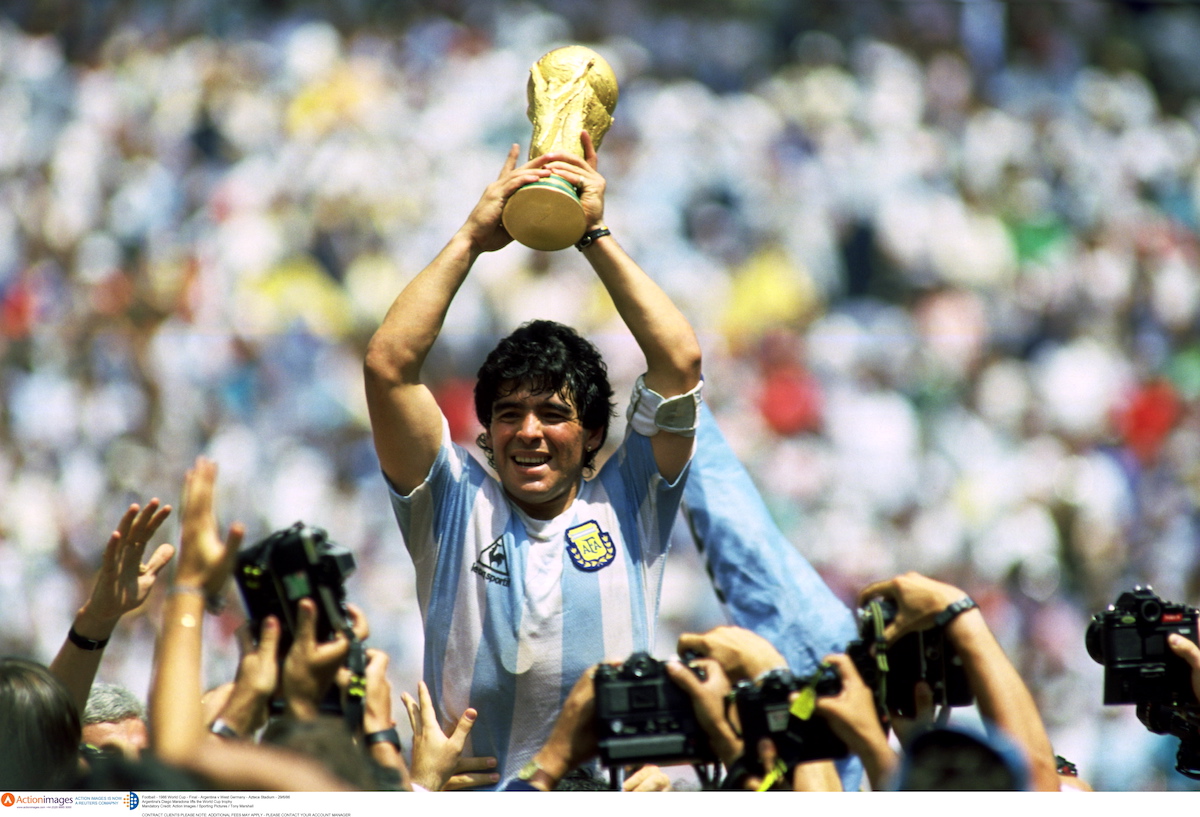 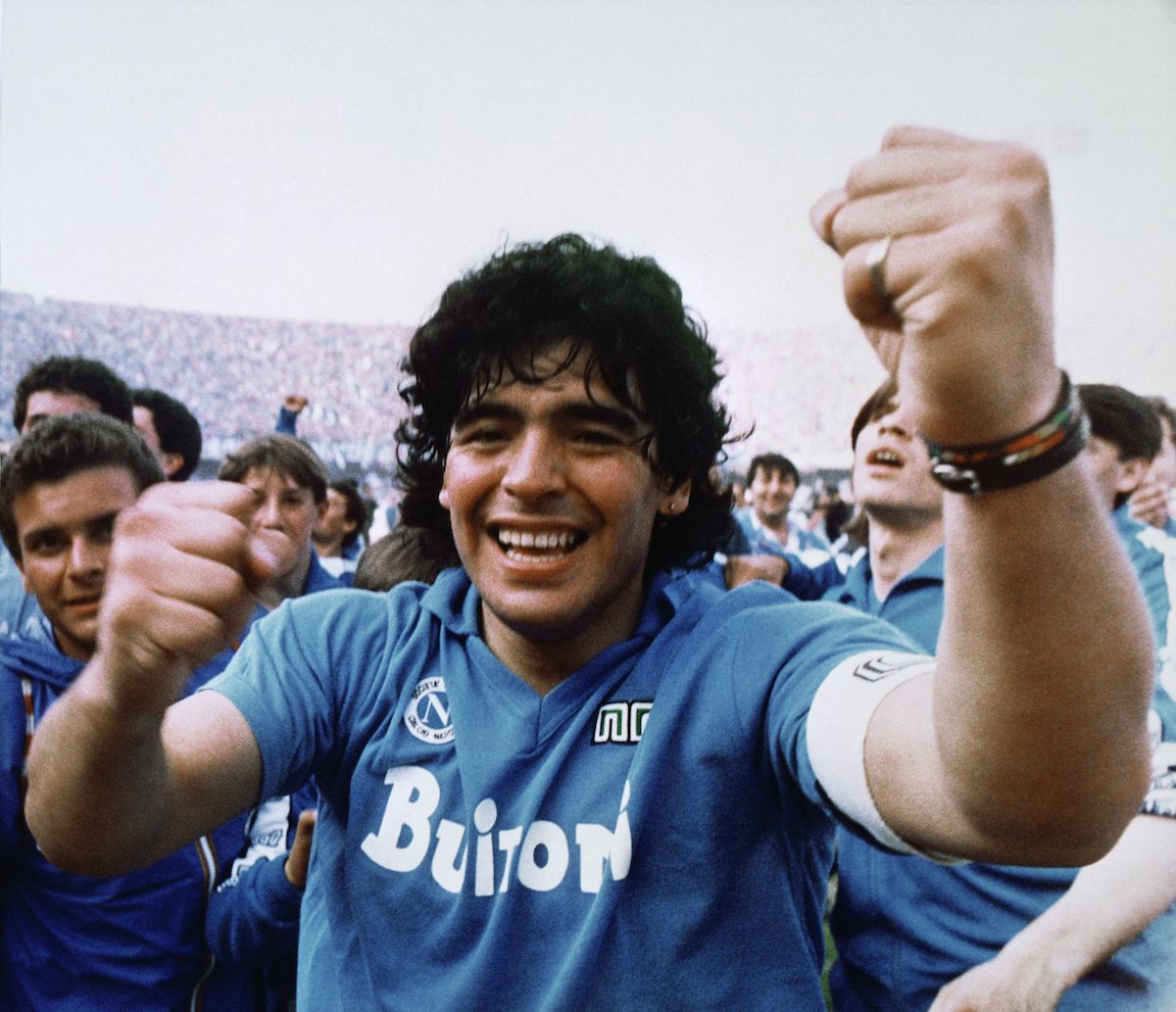