Have things gone awry with the love of your life? If so, what would you change if you had the chance to travel back in time? This is the premise of French actor, writer and stage director Nicolas Bedos’s La Belle Époque, which tells the story of Victor’s decision to sign up to a TV show that allows him to return to the glorious day in 1974 when he originally met his wife and true love, Marianne. Widely praised on the festival circuit, La Belle Époque has been variously described as an original, touching and highly watchable romantic comedy. With a star-studded ensemble cast that includes the likes of Daniel Auteuil, Guillaume Canet and Fanny Ardant, the film sometimes brings to mind The Truman Show and in some ways a romance episode of Black Mirror. 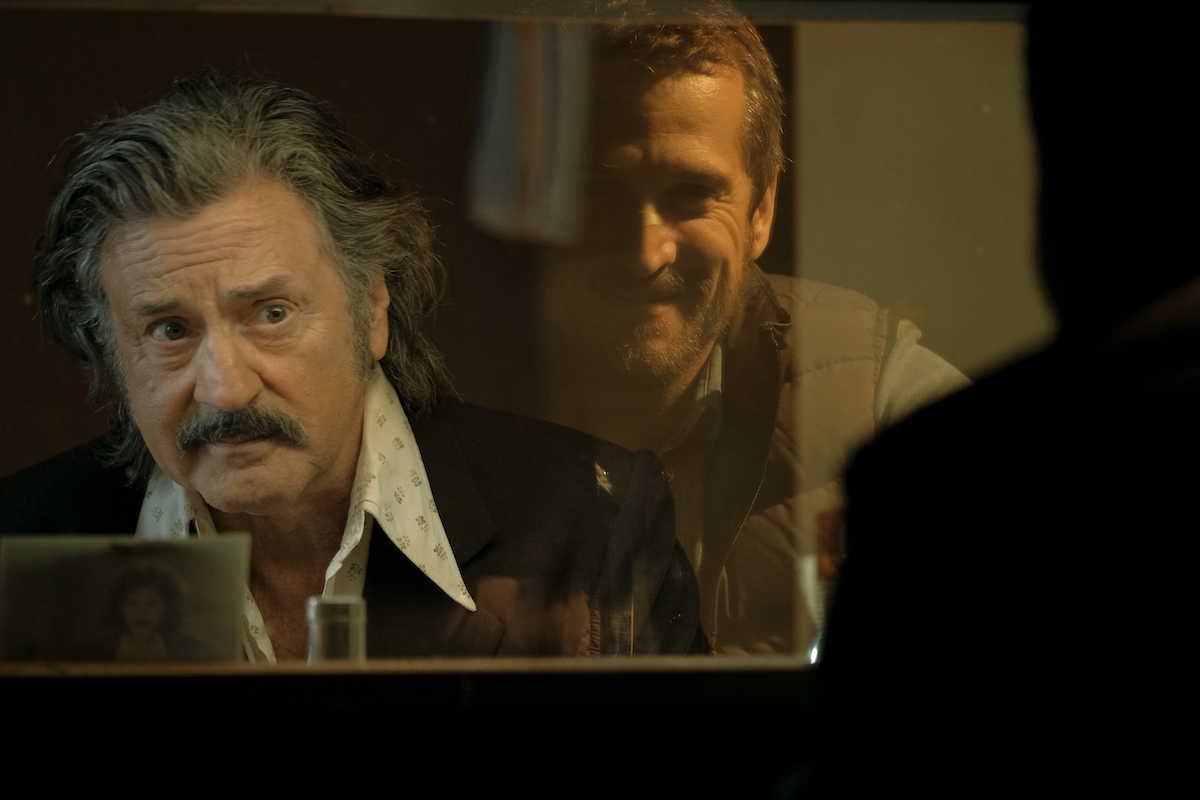