Romanian director Anca Damian’s Marona’s Fantastic Tale presents a journey into the memory of a mixed-breed Labrador, Marona, following an accident. As Marona reflects on her canine life before the accident, she remembers all her former homes and owners with a sense of philosophical melancholy. With Belgian cartoonist, Brecht Evens, behind the character design, this animated feature promises audiences a playful and aesthetically rich watch. Remarkable for its inventive animation techniques and visual style, Marona screened to critical acclaim at Annecy, one of the world’s premier animation festivals.

Anca Damian
Born in 1962, in Romania. She studied cinema then worked as a director of photography on two feature films, Forgotten by God (1991) and The Way of Dogs (1992), as well as on many shorts and documentaries, almost all of which were awarded national prizes for cinematography. Her debut feature was Crossing Dates (2008), a Romanian-Finnish co-production, which was selected for the Pusan, Chicago, Goteborg, Pune, Cottbus, Goa and Rome Independent Film Festivals. Her last but one film, Moon Hotel Kabul (2018), won the Best Director Award at Warsaw IFF. 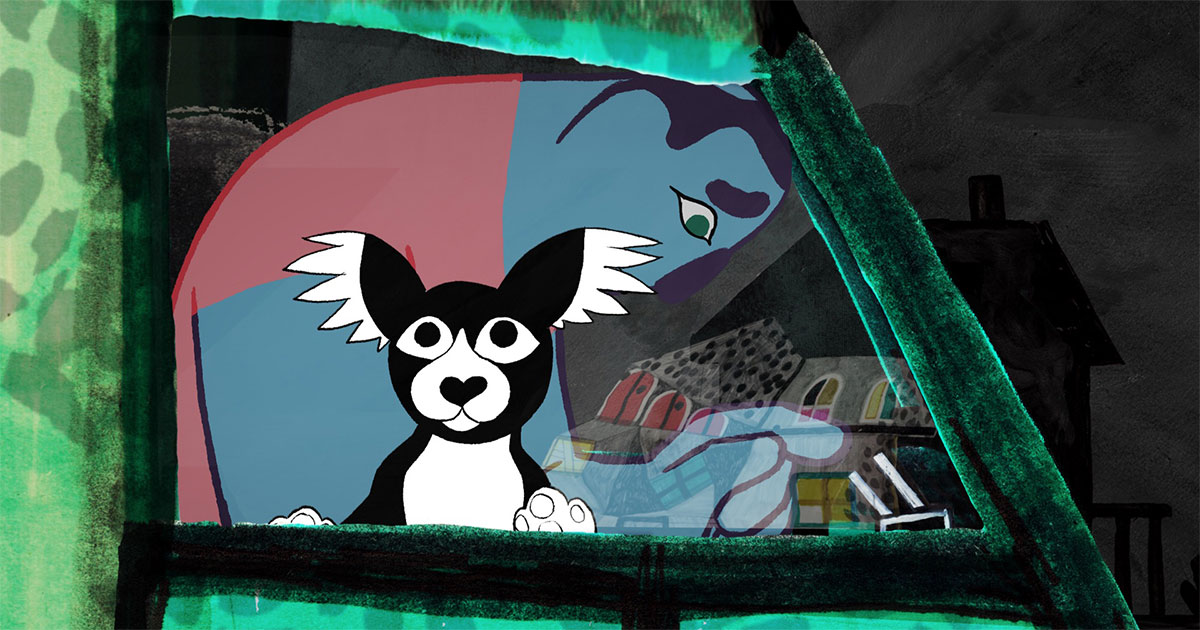 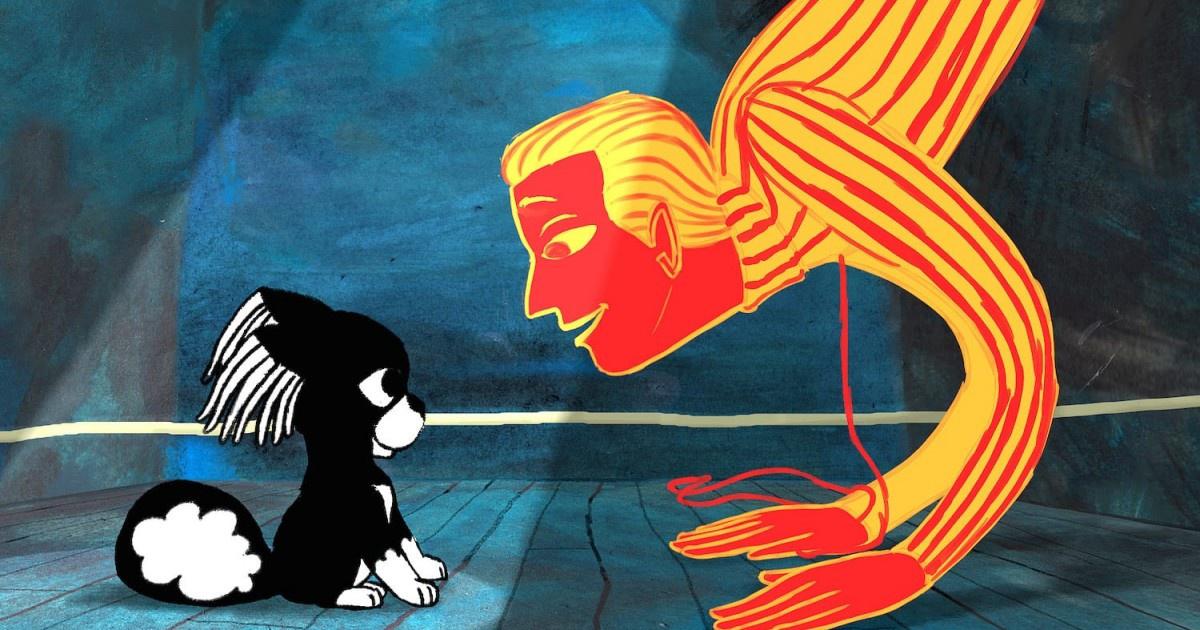 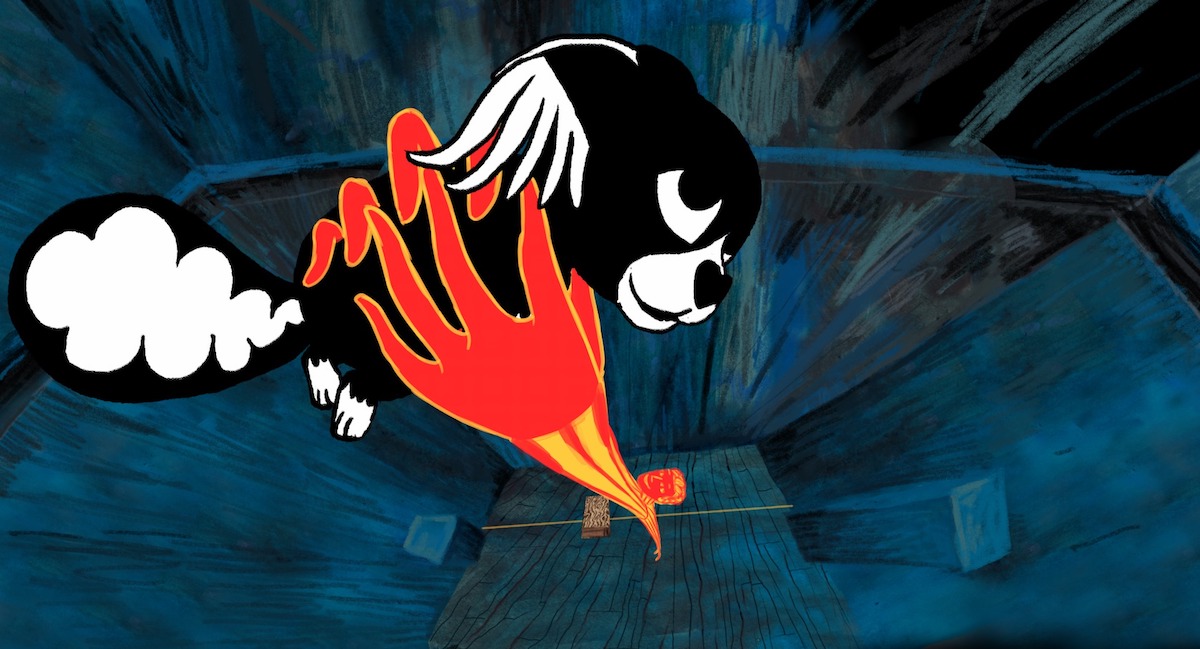 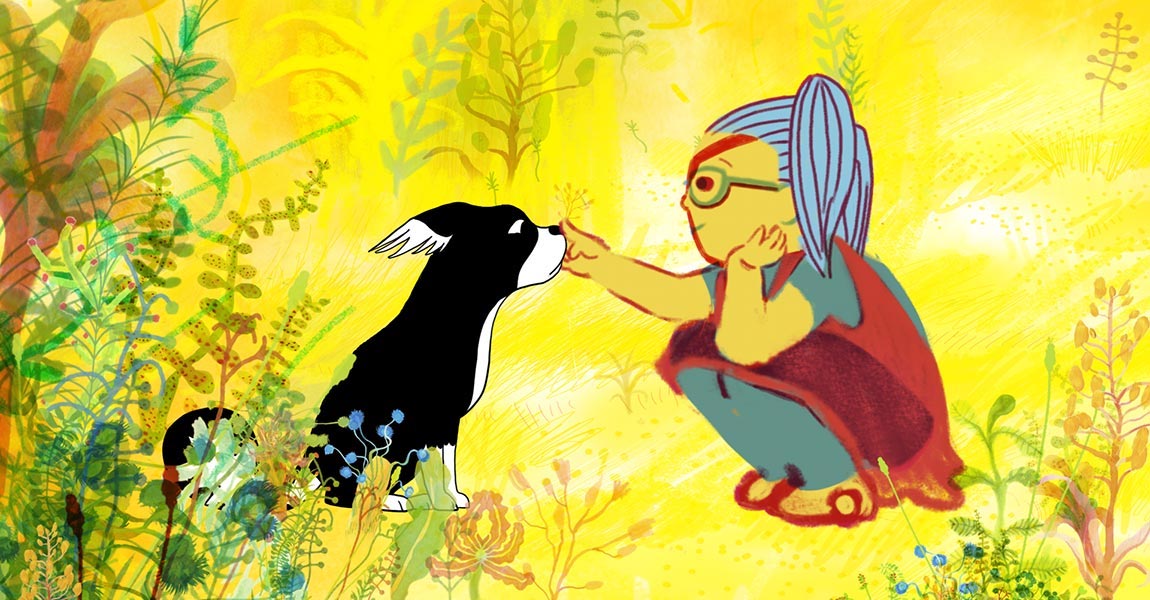 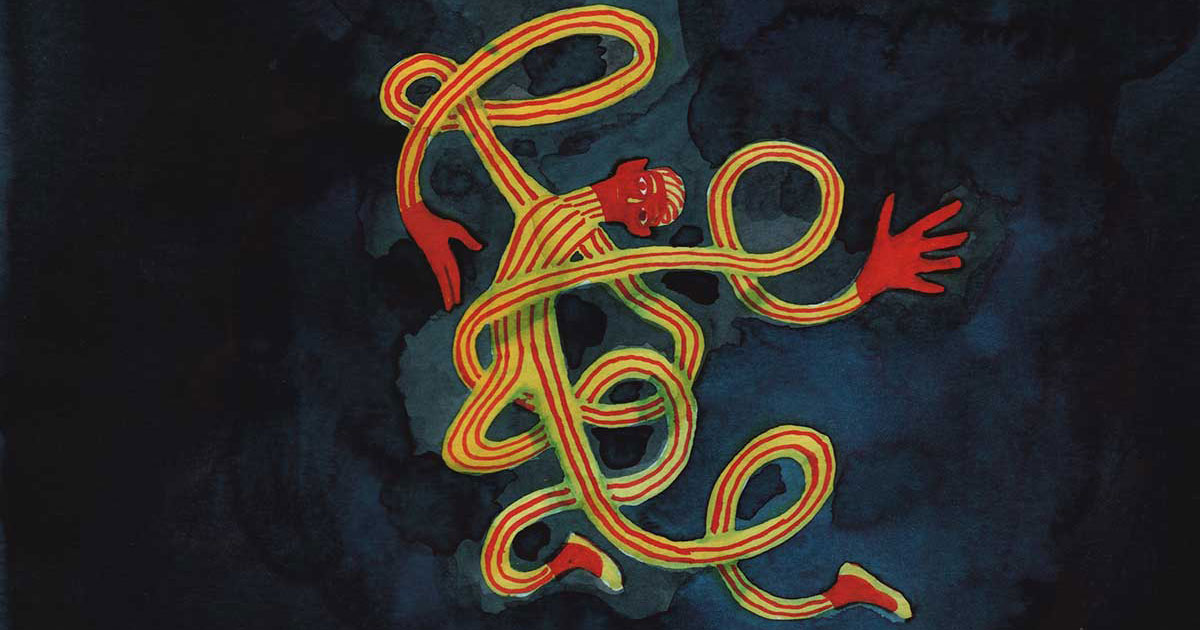 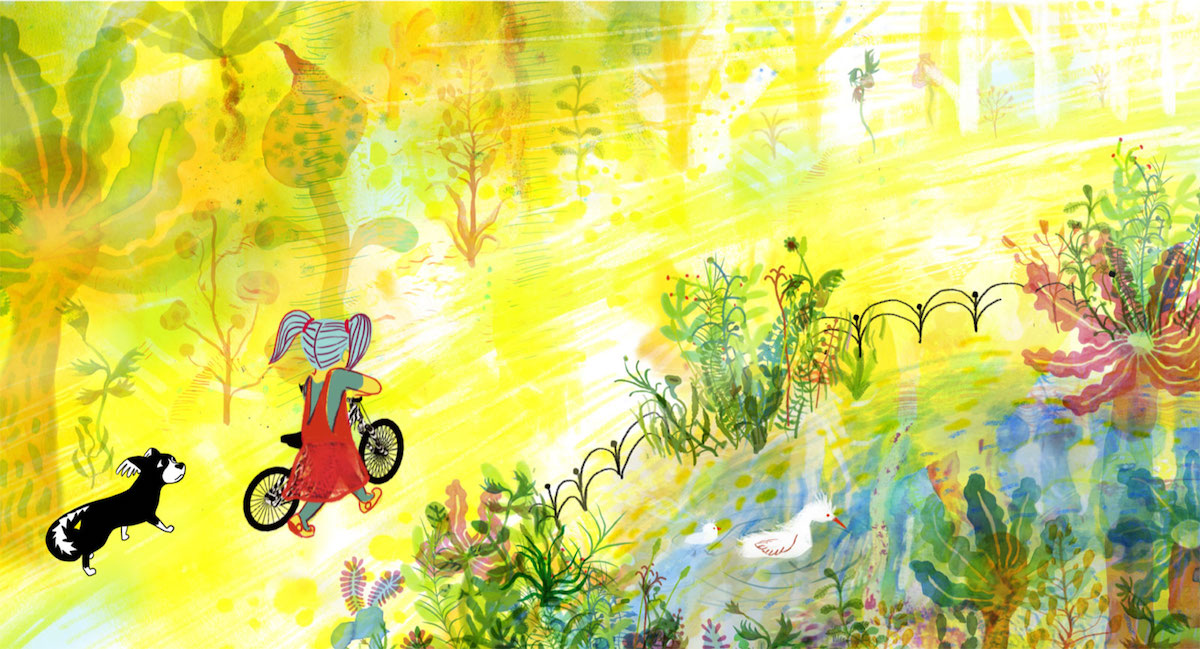 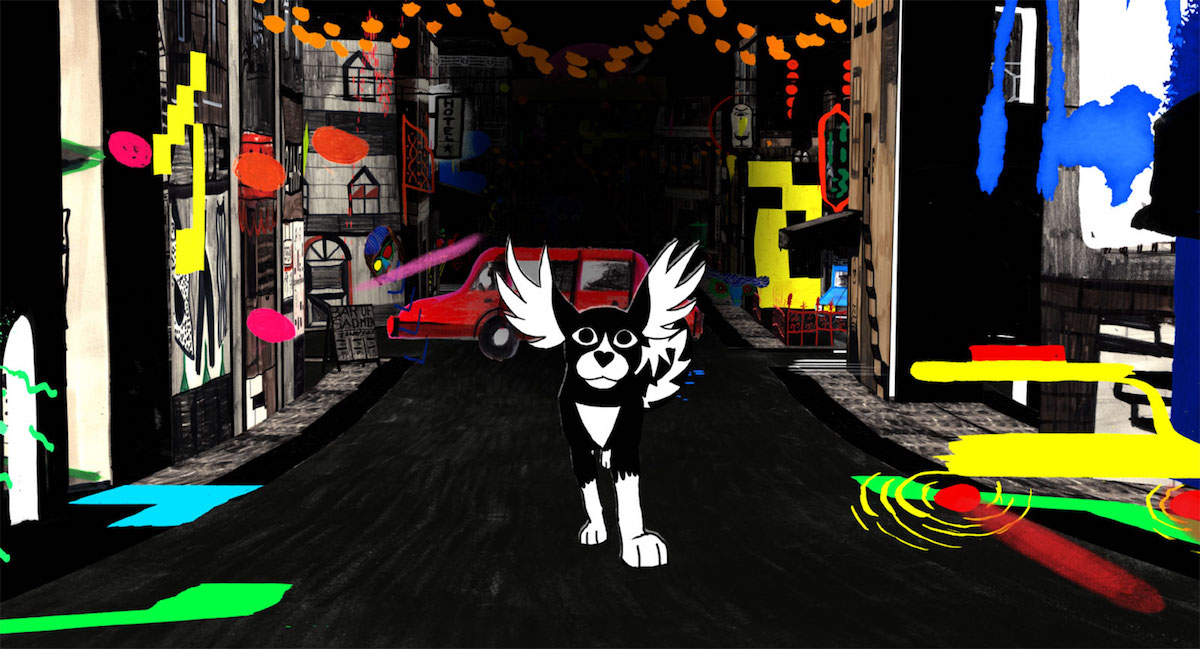 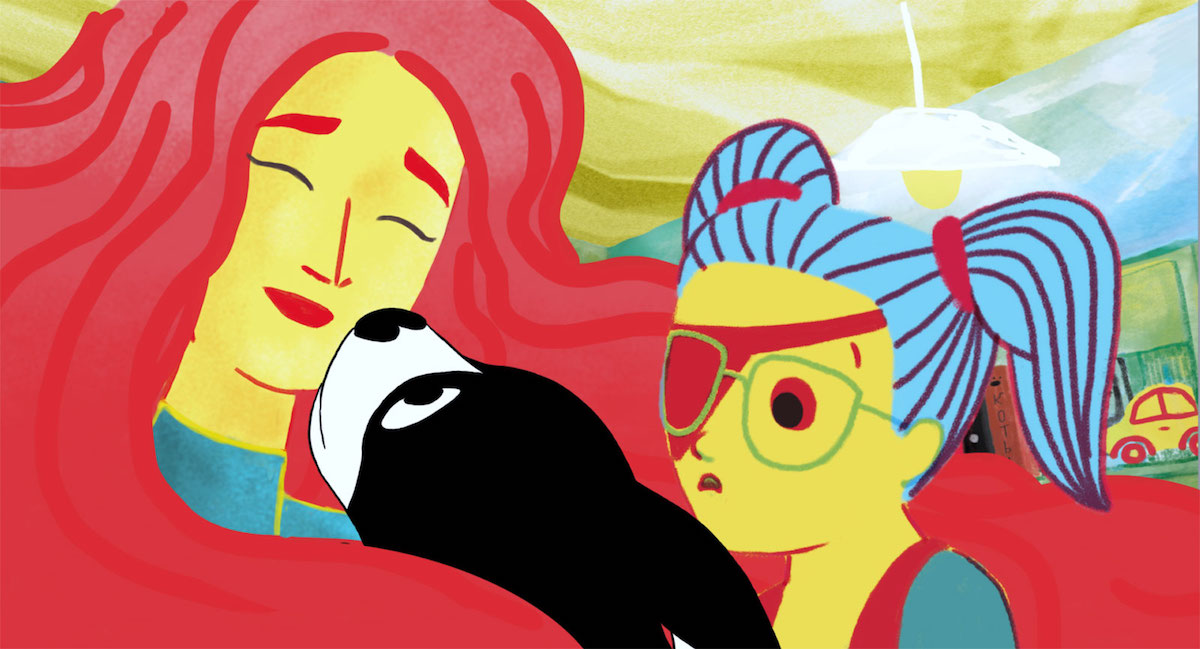