Hailed as one of the most exciting discoveries this year, Brazilian born director Alejandro Landes’s Monos tells an offbeat, brutal and sometimes nightmarish coming-of-age story. A band of teenage guerrilla soldiers, the “Organization”, have taken an American woman hostage on a faraway mountaintop in Colombia. Peace, order and interpersonal dynamics unravel following an attack on the Organization’s encampment one day. The child soldiers are forced to flee deep into the jungle, where they begin an altogether different battle for survival. Selected as Columbia’s submission to the 92nd Academy Awards, Monos has been referred to as a modern take on Lord of the Flies, as well as drawing comparisons with Francis Ford Coppola’s Apocalypse Now. The film premiered at Sundance, where it was praised by critics and picked up the Special Jury Award.

Alejandro Landes
Born in Brazil. He grew up in Ecuador and Colombia. His documentary, Cocalero, screened at the 2007 Sundance Film Festival and was released theatrically in over 20 countries. His debut feature film, Porfirio, premiered in the Directors’ Fortnight at Cannes in 2011 and went on to screen and win prizes at many international film festivals. 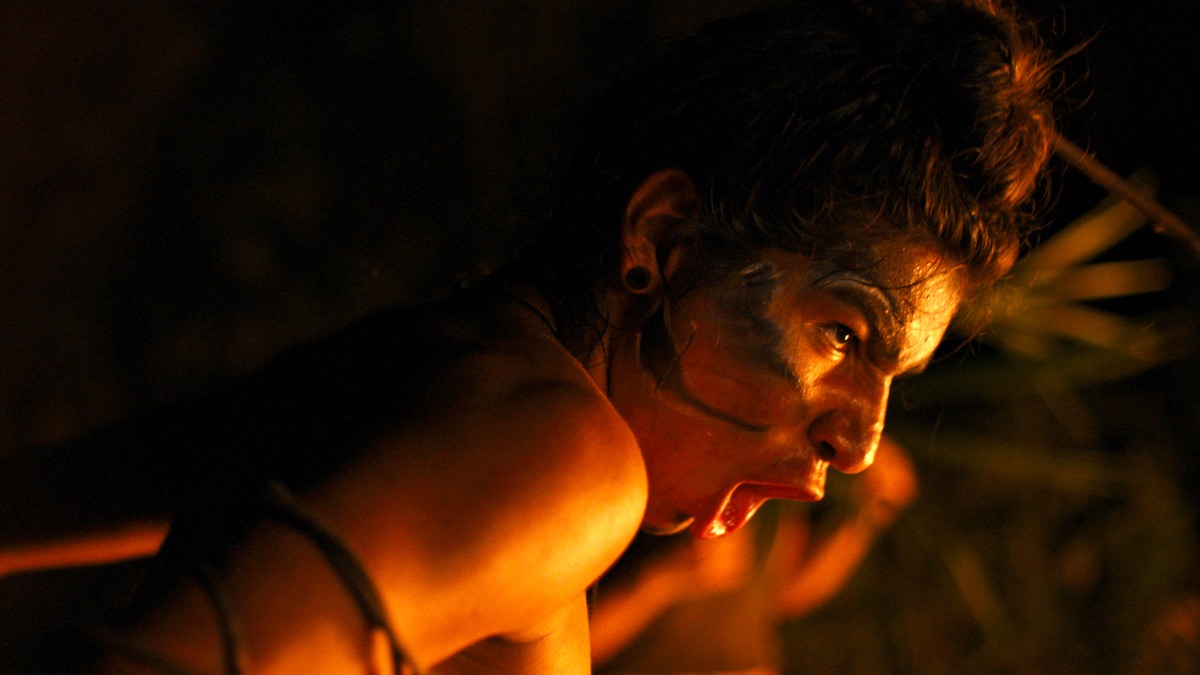 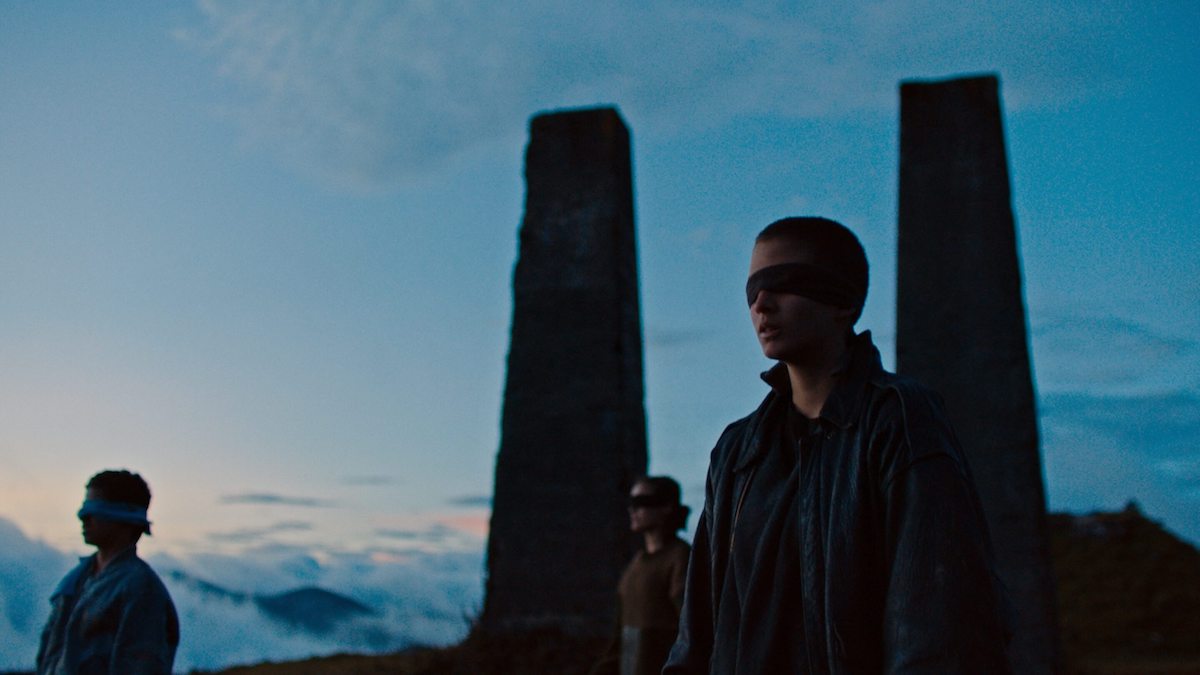 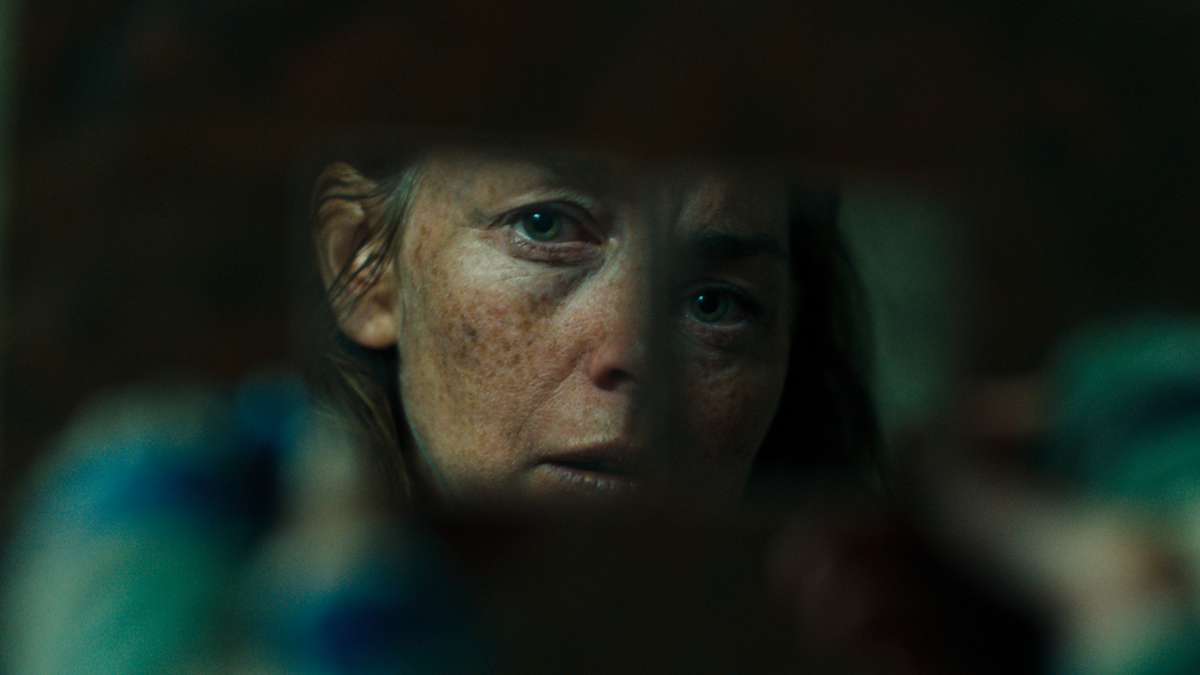 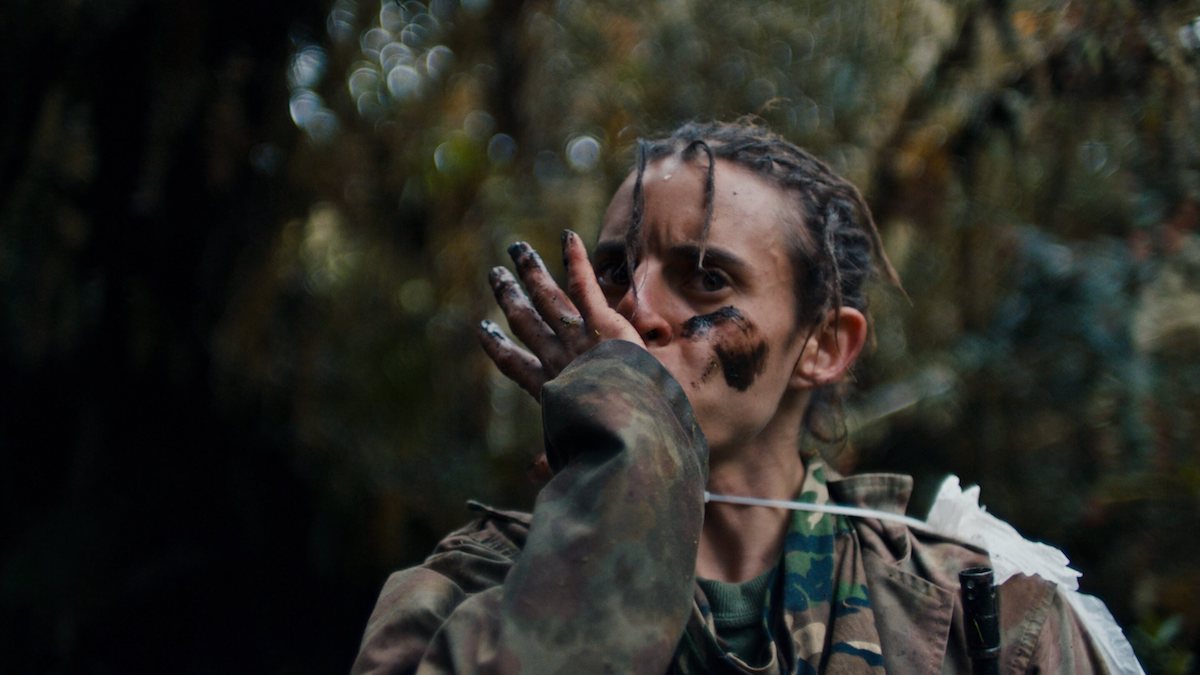 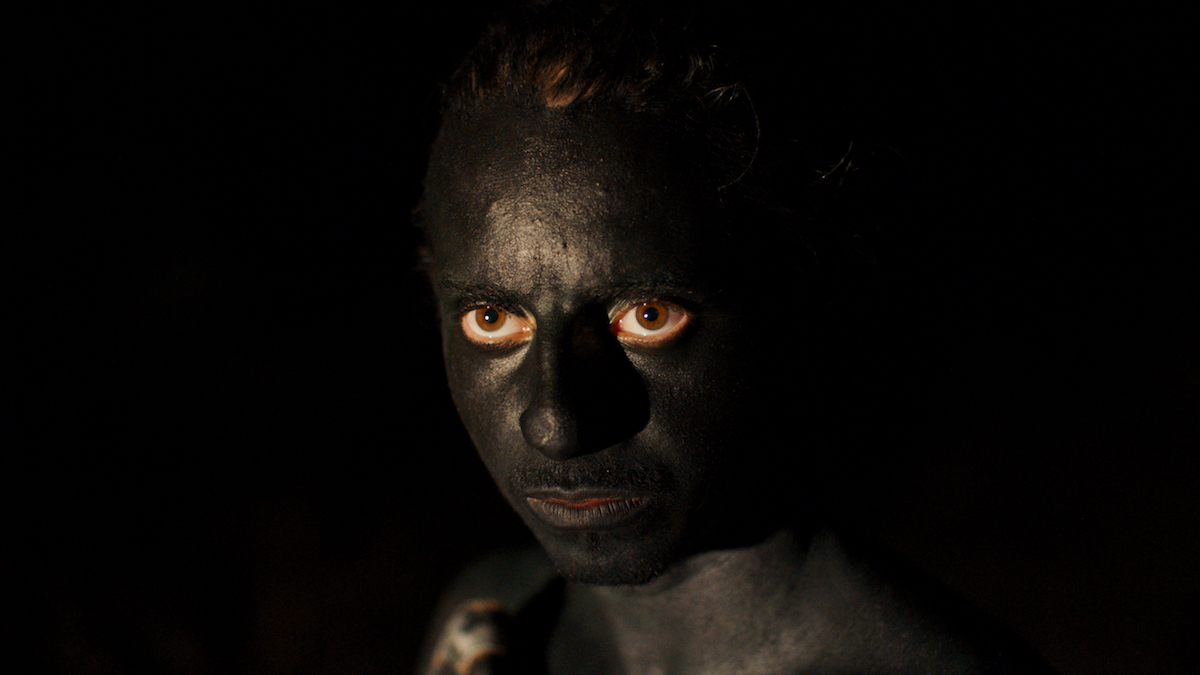