Portrait Of A Lady On Fire

Screening in competition at Cannes to rave reviews, Portrait of a Lady on Fire stands out as one of the finest examples of recent French cinema. Director, Céline Sciamma, is a noteworthy filmmaker whose glowing track record includes award-winning titles, Tomboy, which she directed in 2011, and My Life as a Zucchini which she wrote in 2016. With star French actors Noémie Merlant and Adèle Haenel leading the cast, Portrait is set in the late 18th century and tells a story of obsession that revolves around Marianne, an artist, and Heloise, a reluctant bride to be. The striking film unfolds like a visual ode to centuries of forgotten, disregarded, overwritten female artists and the subjects that inspired them with their mysterious stories. Sciamma left Cannes with both the Best Screenplay award and Queer Palm.

Céline Sciamma
Born in 1978. Sciamma studied French literature at Paris West University Nanterre and subsequently film at La Fémis film school from 2001-2005, majoring in screenwriting. A screenwriter and lecturer, she scored an international theatrical hit in 2007 with her directorial debut, Water Lilies, which premiered at Cannes. Tomboy, her second feature film, won four prizes, among them the Teddy Jury Award at the 2011 Berlinale. Her latest feature, Portrait of a Lady on Fire, premiered at the 72nd Cannes Film Festival and won the Queer Palm. 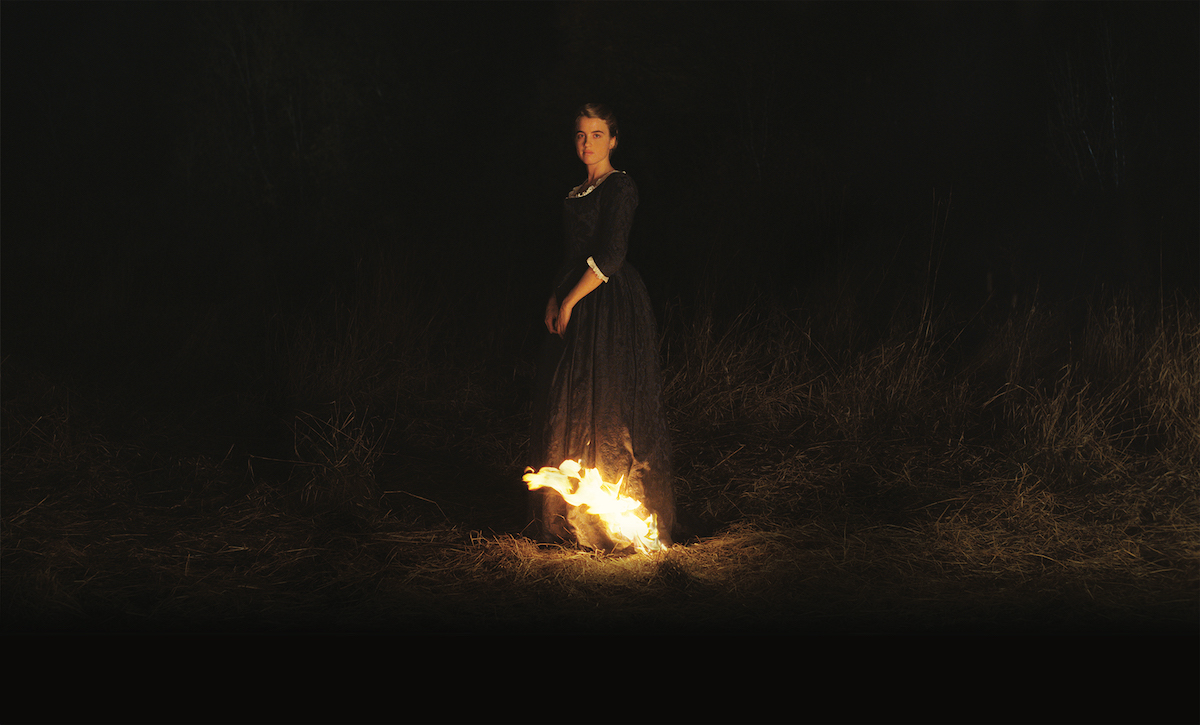 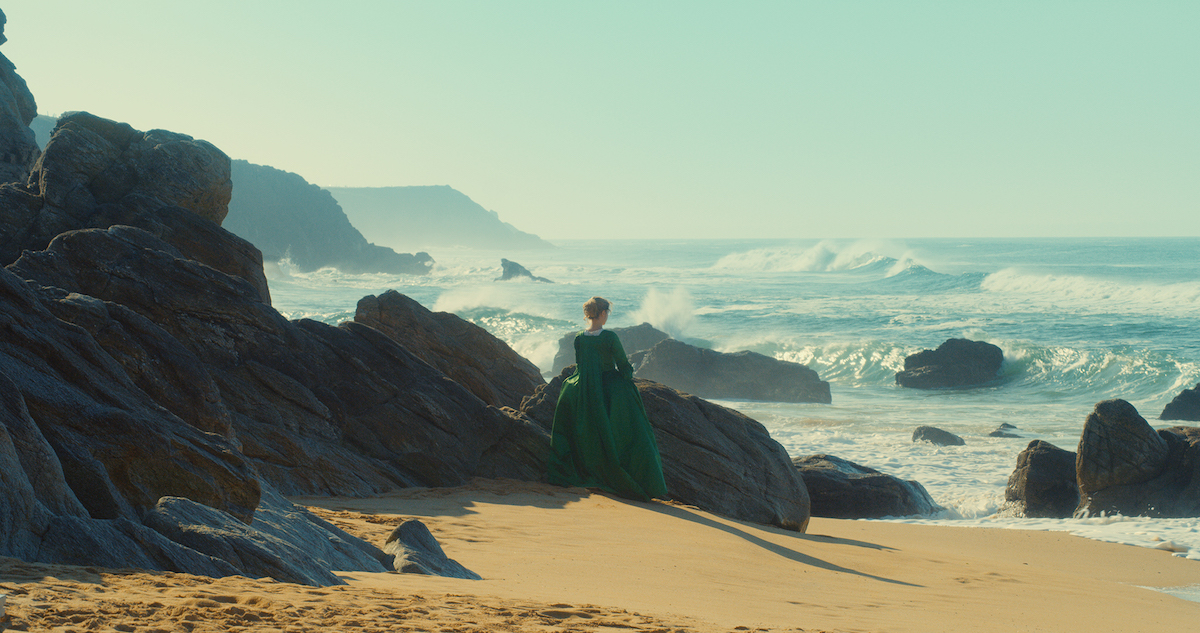 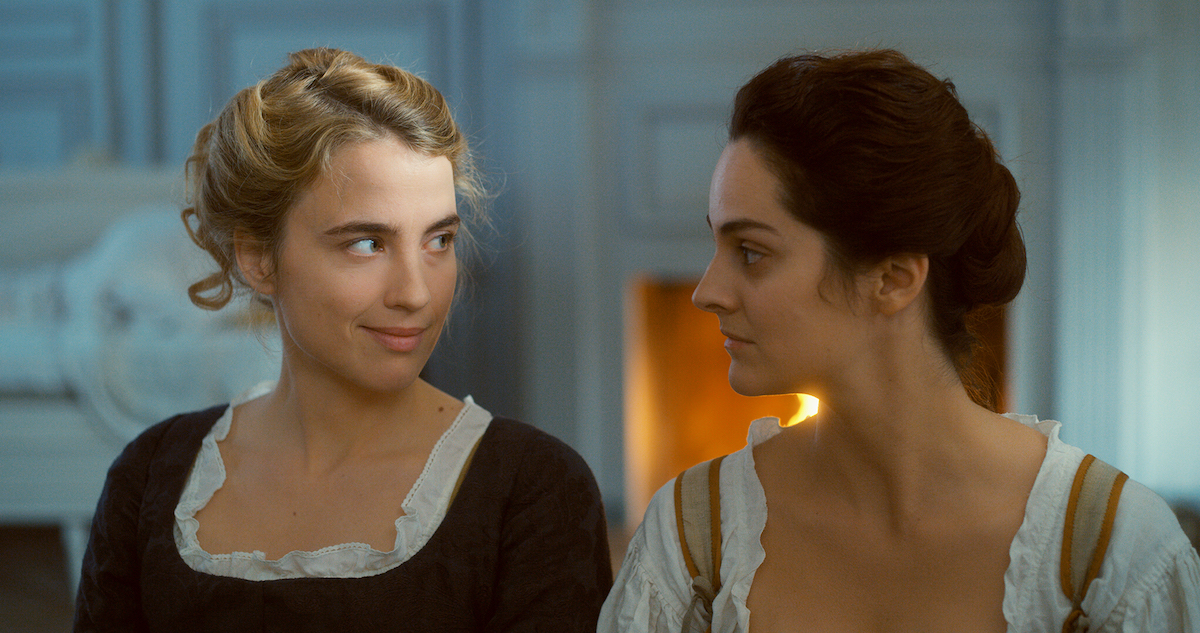