Billie Piper, the British actor and familiar face of TV shows including Doctor Who and Penny Dreadful, not only writes and directs, but also plays the lead in the self-styled anti rom-com, Rare Beasts. The film centers on single working mom, Mandy, who falls in love one day with a guy called Pete. But as she gets to know Pete, Mandy realizes that taking the relationship anywhere will be a challenge given their polar opposite characters: she is the ultimate free spirit, but Pete a hardcore traditionalist. In this, her directorial debut, Piper stars alongside prominent British actors, Lily James and David Thewlis. This incisive, unconventional take on romantic comedy premiered to positive reviews at this year’s Venice Film Festival.

Billie Piper
Piper is an award-winning British actress. After a career as a pop musician, Piper went on to play the Doctor's assistant, Rose Tyler, in the BBC's reinvention of Doctor Who in 2005. She followed up her success by starring as the lead in The Secret Diary of a Call Girl, a hit TV series which she also supported as executive producer. Rare Beasts is her directorial debut. 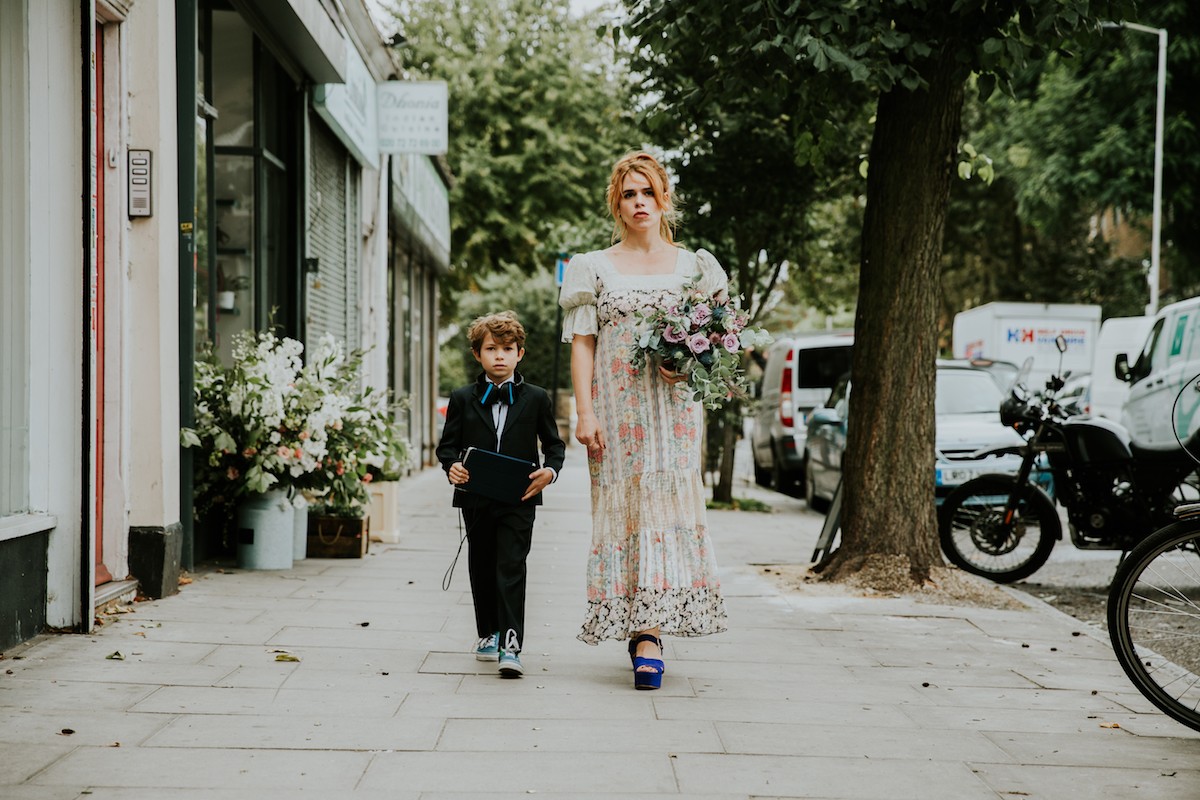 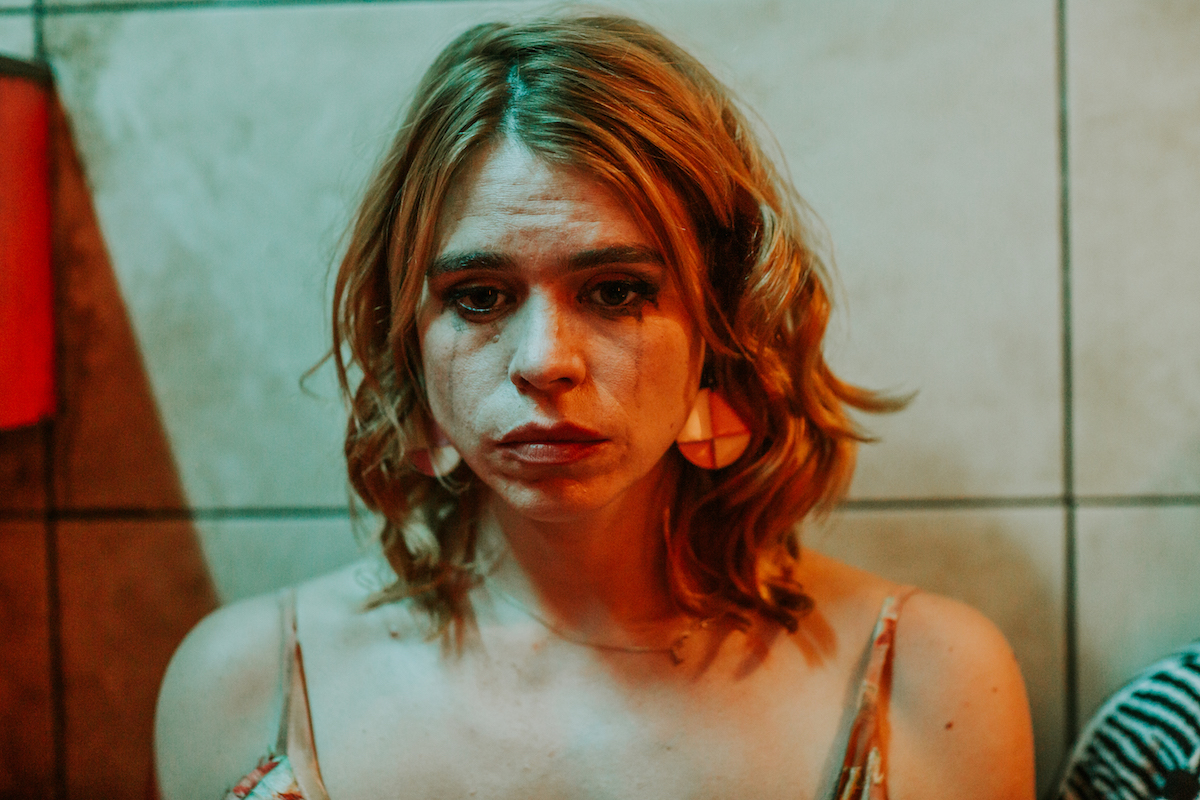 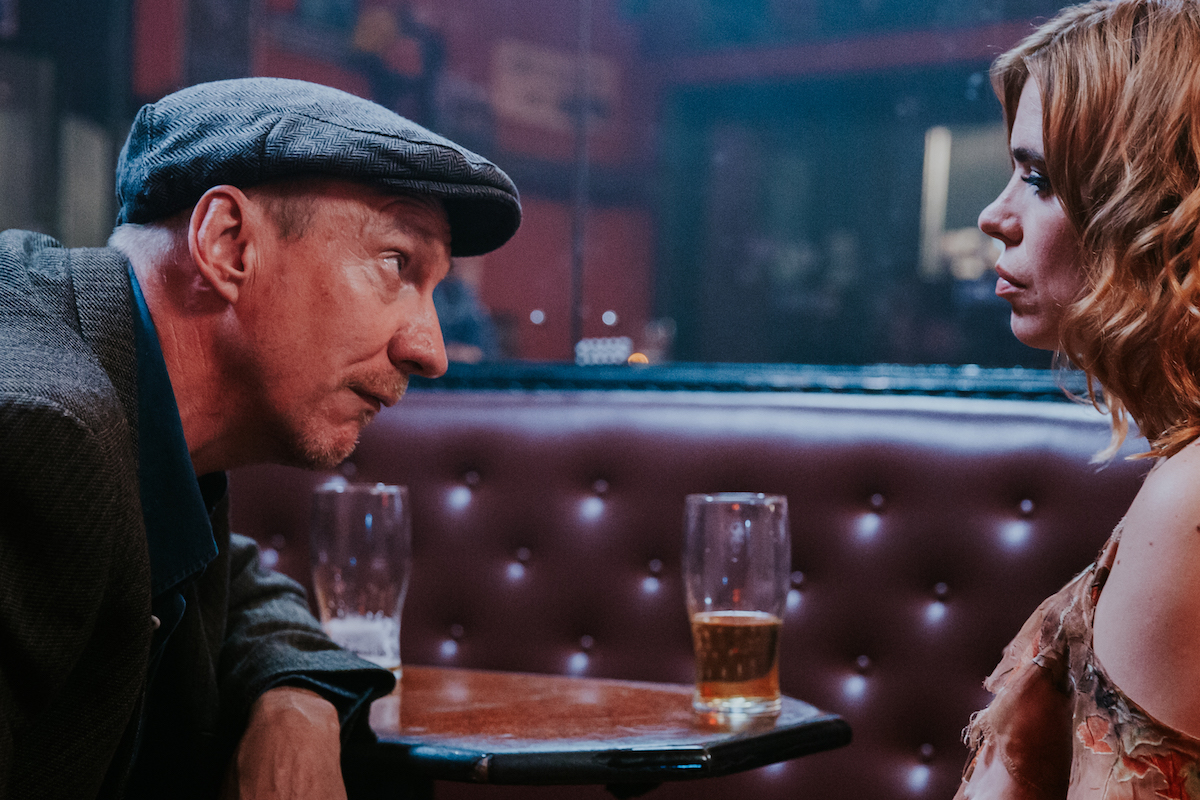 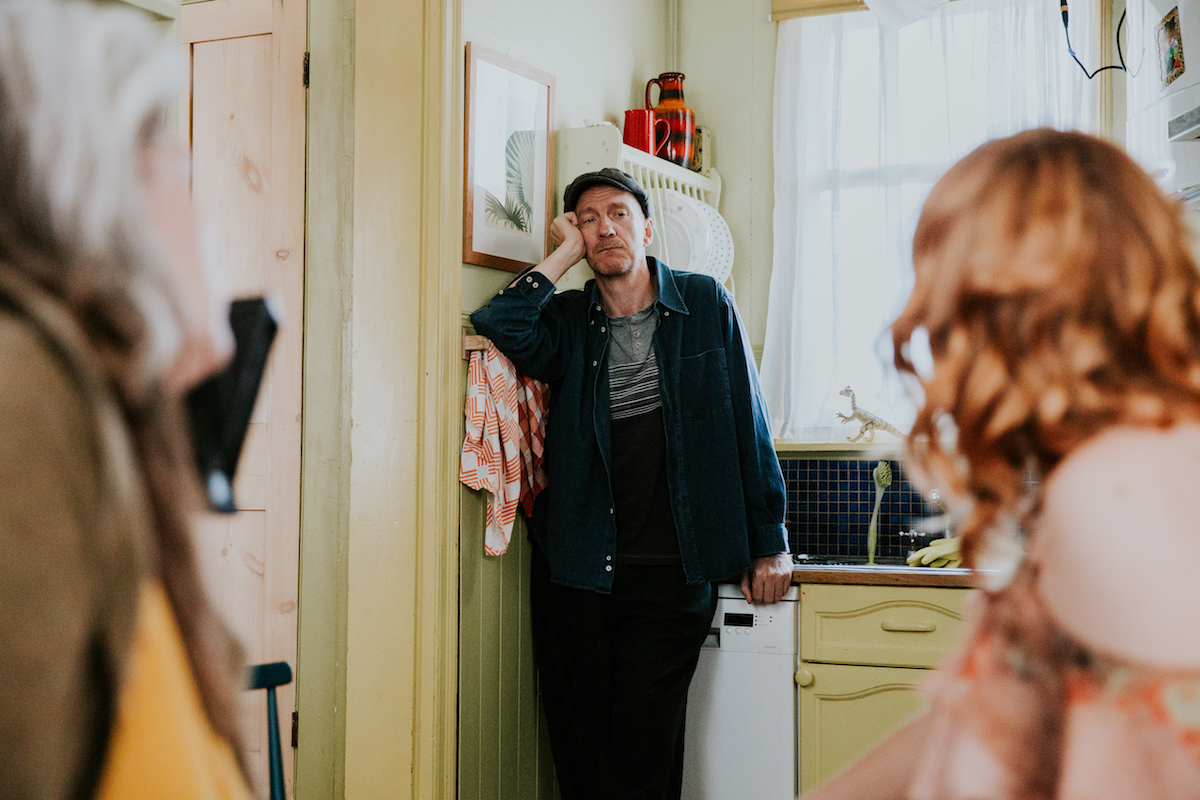 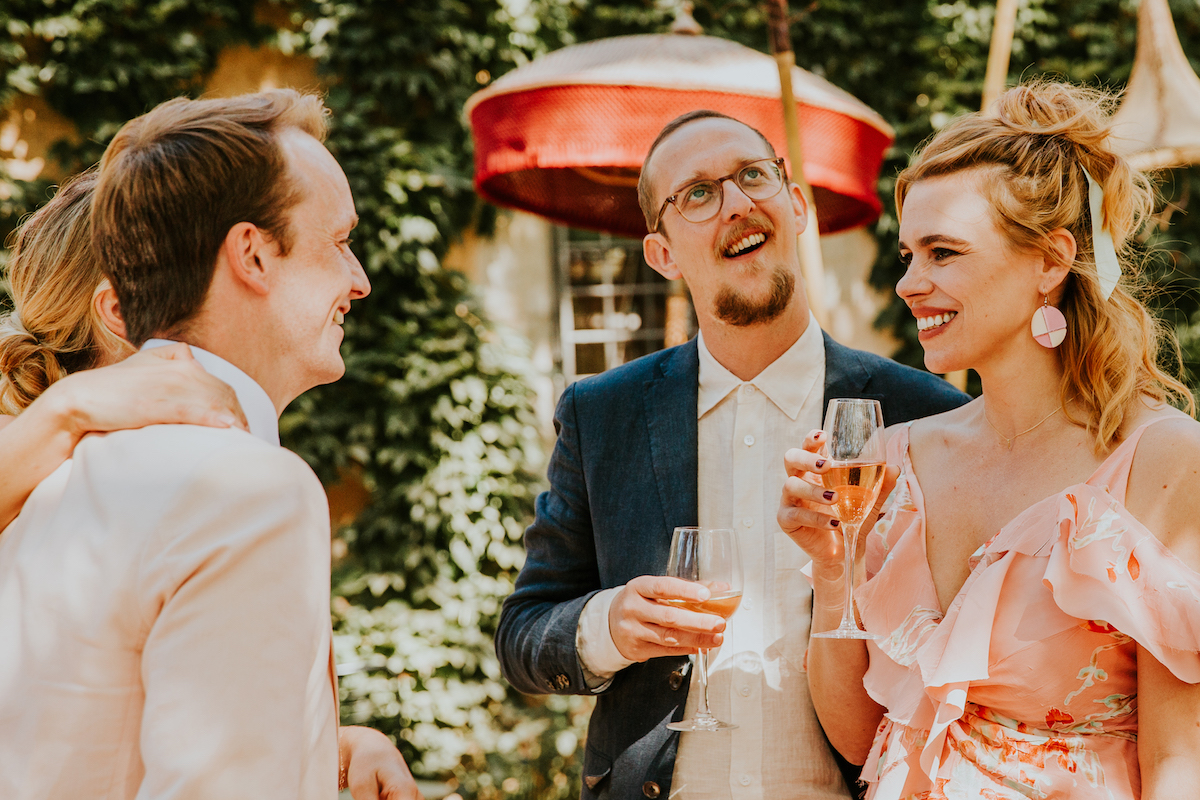