The Invisible Life of Euridice Gusmão

A screen adaptation of Marta Batalha’s eponymous novel, The Invisible Life of Euridice Gusmão is the latest offering from one of Brazil’s preeminent directors, Karim Aïnouz. The film, which won top prize at Cannes in the Un Certain Regard section, tells the story of Euridice and Guida, two sisters who live in 1950s Rio de Janeiro. In focusing on the bond between the two sisters, who each have their own different dreams, director Aïnouz lays bare the stifling patriarchal culture of the period. Billed by critics as a powerful “tropical melodrama”, The Invisible Life enjoys exceptional performances by its leads, Carol Duarte and Julia Stockler. It is also Brazil’s officially selected submission to the 2020 Academy Awards.

Karim Aïnouz
Born in 1966. Aïnouz studied architecture in Brasília and cinema at New York University. His first feature, Madame Satã (2002), was selected for Un Certain Regard at Cannes and received numerous distinctions worldwide. Love for Sale (2006) and I Travel Because I Have to, I Come Back Because I Love You (2009), co-directed with Marcelo Gomes, both screened at the Orizzonti section of the Venice Festival and won a number of international awards. The Silver Cliff (2011) was presented at the Directors’ Fortnight. In 2008, Aïnouz directed Alice, a fiction series for HBO Latin America. 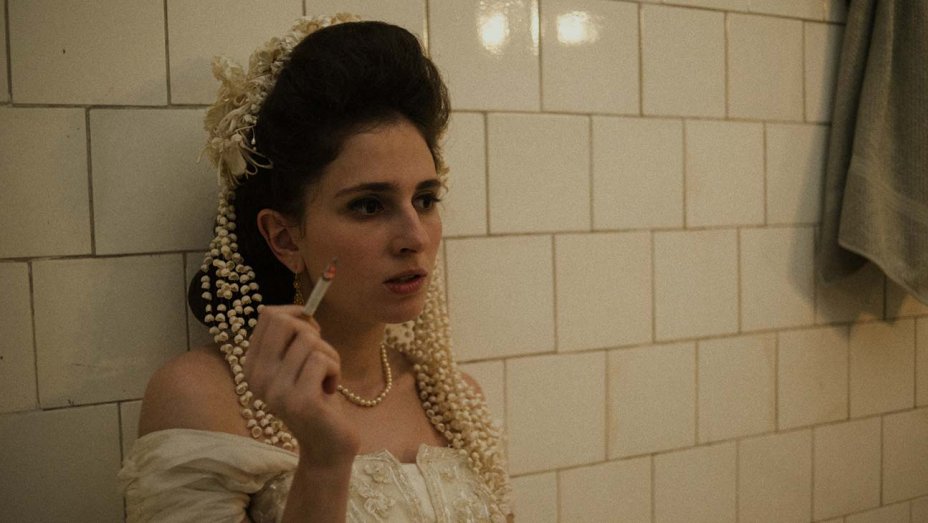 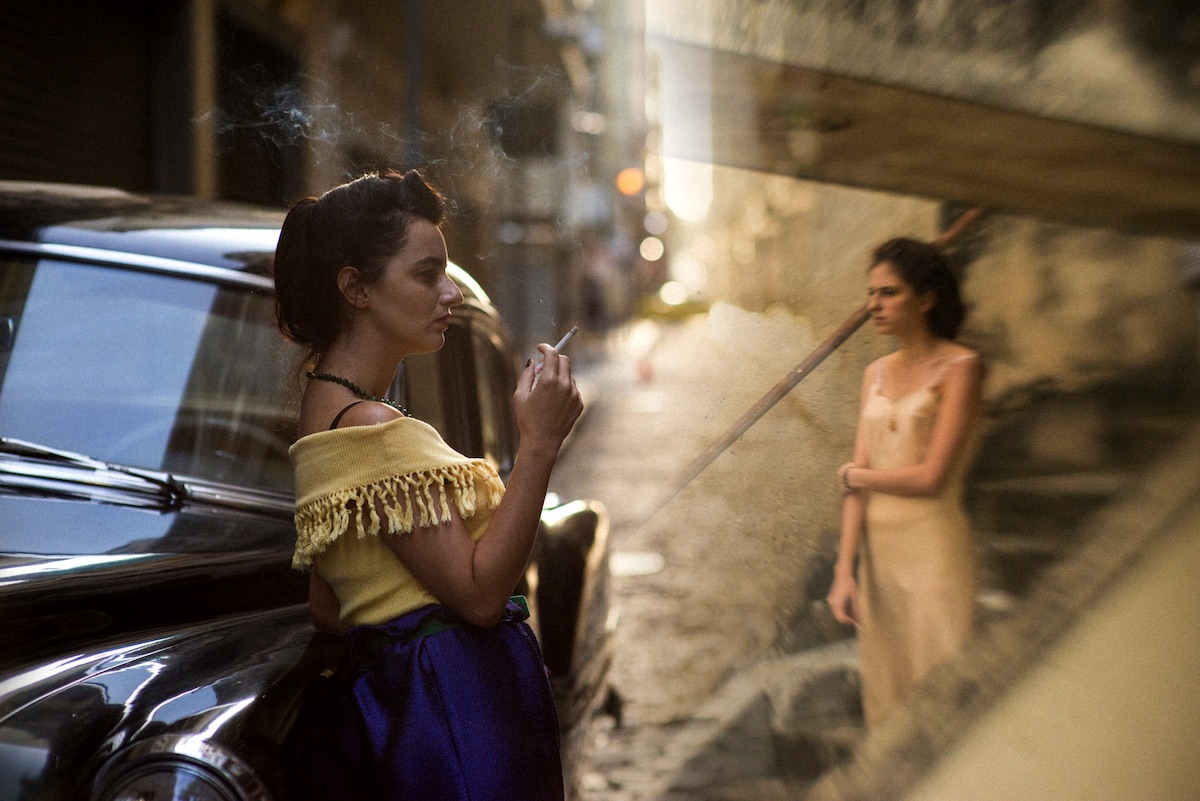 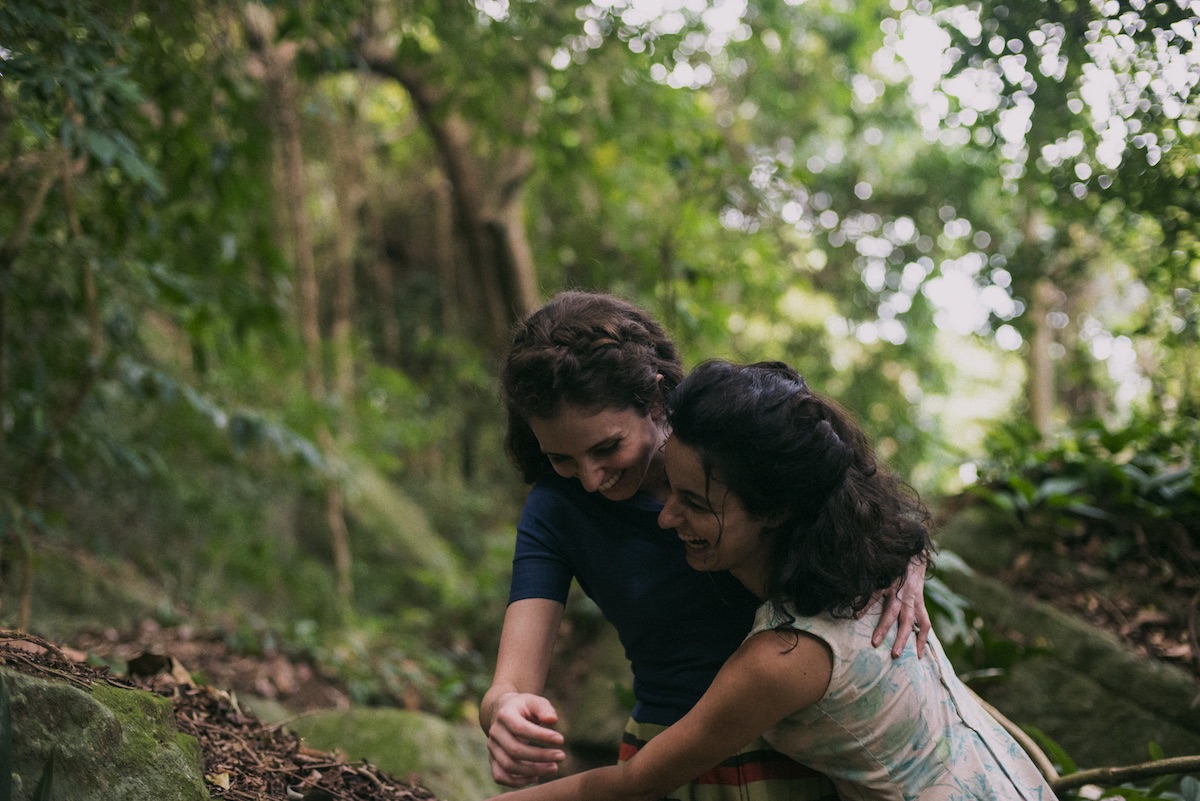 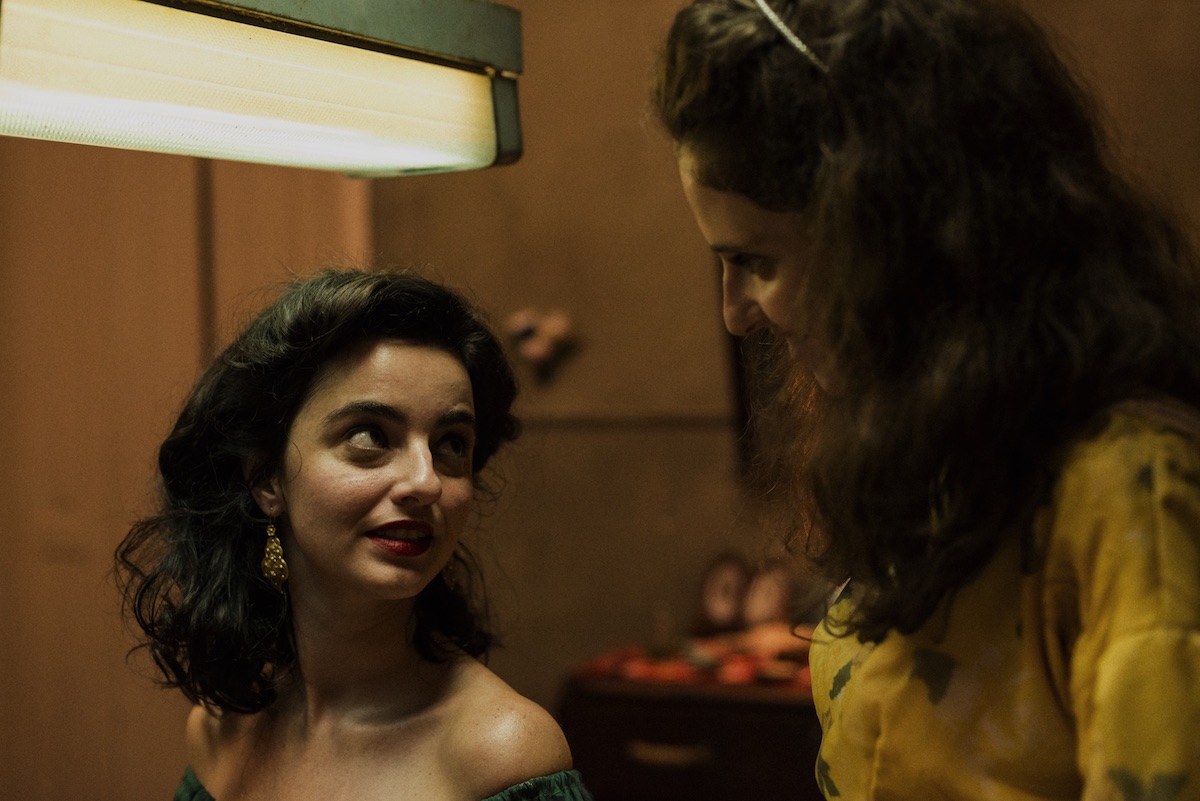