One of the standout documentaries of the year, The Kingmaker takes as its subject Imelda Marcos, the extraordinary former First Lady of the Philippines and wife of Ferdinand, who ruled the nation with an iron fist from 1965 to 1986. While the film highlights the scars left by the 21-year authoritarian Marcos regime, it also tells the story of Imelda Marcos’s comeback. In so doing, The Kingmaker documents how the former first lady’s extensive history of corruption and state crimes has been manipulated and recast as a story of patriotism - so much so that she succeeded in getting her son, Bongbong Marcos, instated as vice president in the latest elections. The film is directed by Lauren Greenfield, a name that will ring bells for her 2018 documentary, Generation Wealth.

Lauren Greenfield
Born in Boston. Greenfield graduated from Harvard University in visual and environmental studies. She has worked as a photojournalist and published work in various magazines. Her early projects included the photographic series, Survivors of the French Revolution, and a film called Once You're In... Greenfield has received many awards with her photographs, such as the Young Photographer Infinity Award, the National Geographic Society Documentary Grant and a National Foundation for Advancement in the Arts Award. An Emmy Award-winning documentary filmmaker and photographer, her latest feature documentary is Kingmaker. 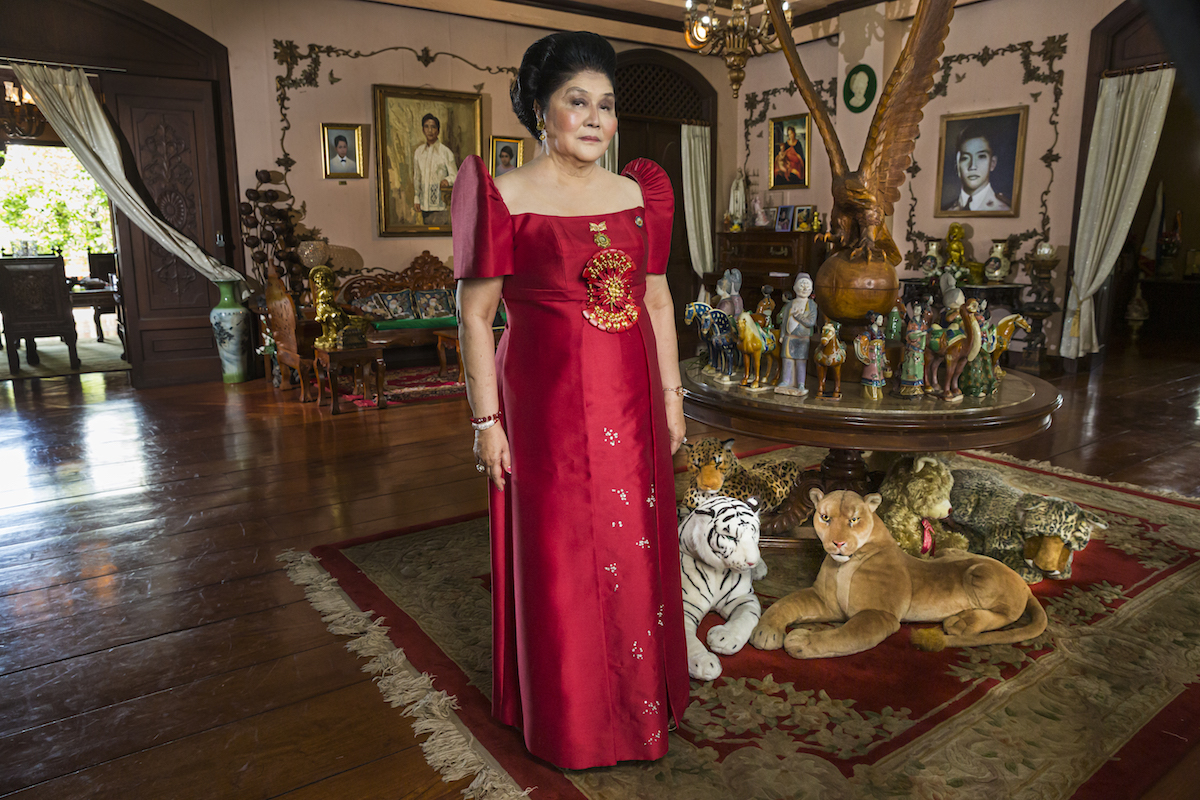 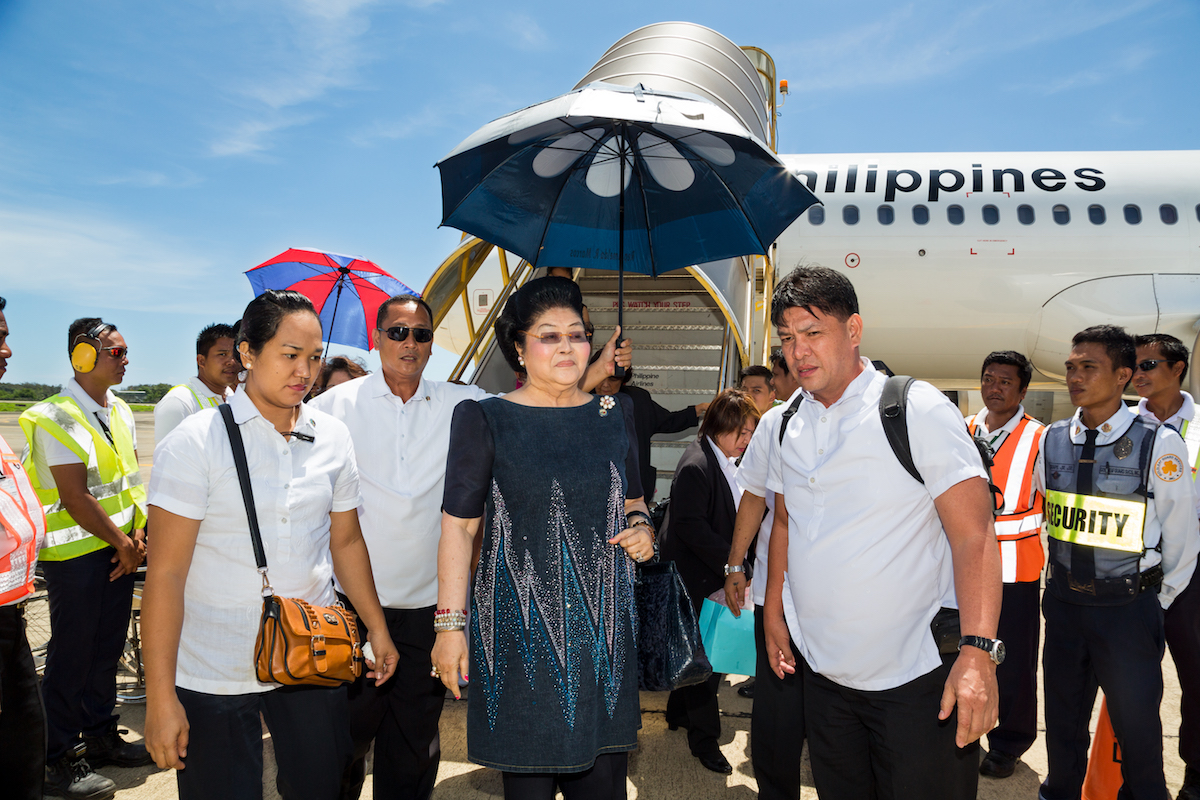