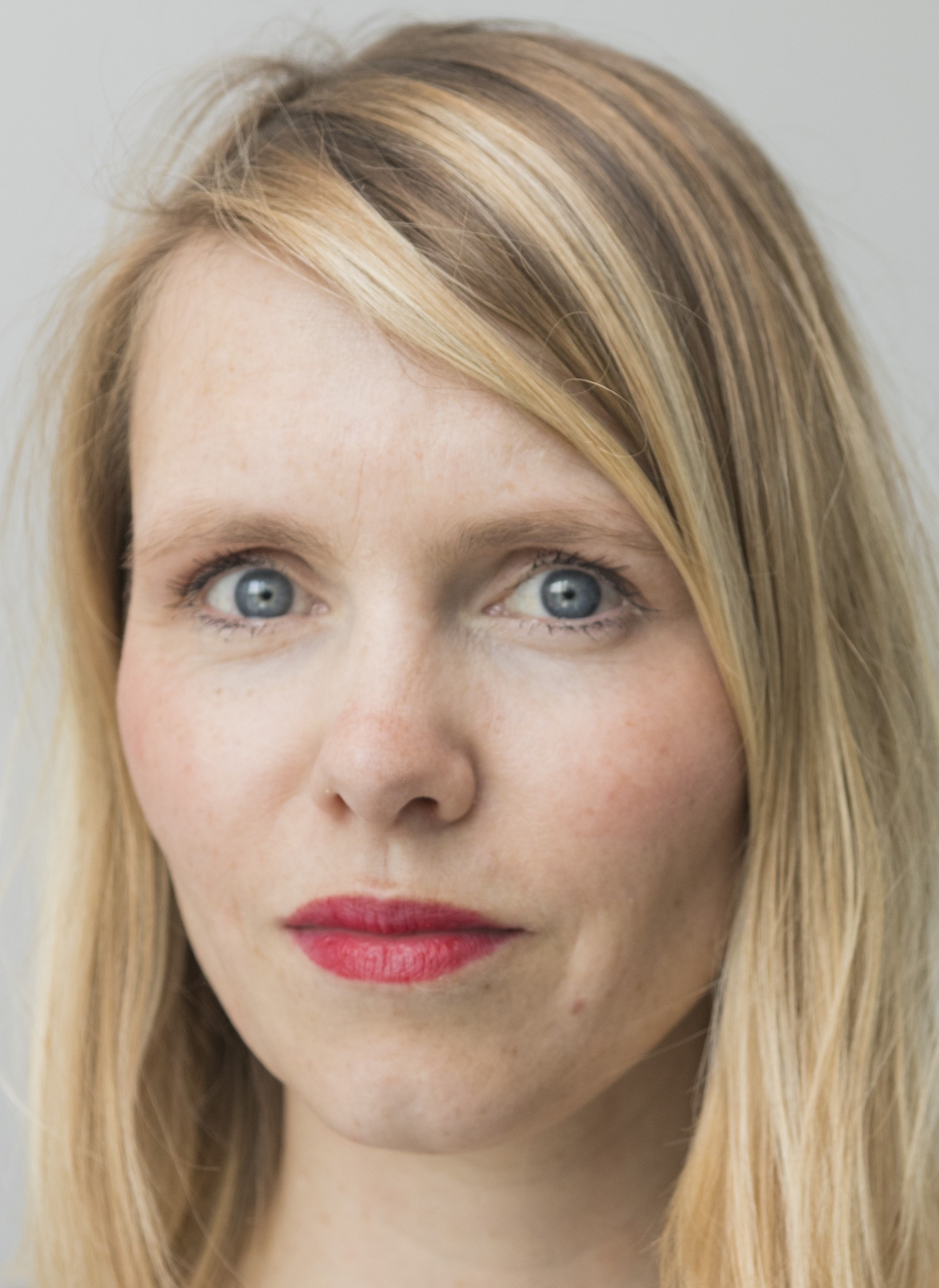 She is international programme sales SVP at France TV Distribution, the commercial subsidy of the French state broadcaster France Télévisions. With 20 years experience in international sales/ acquisitions, financing and co-production of feature films, series, documentaries and animation projects. Through the label ‘Stories by’ she also participates in the development of international series and feature films projects. Today France TV Distribution’s line-up features French hit drama series, like “Call My Agent” (adapted in Turkey) or the documentary series “Apocalypse” sold in worldwide markets. 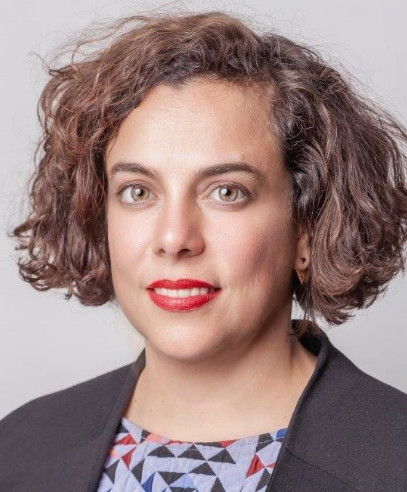 Originally from Brazil, Leticia moved to France in 1999 to study cinema and television. In 2004, Leticia went to Montreal where she finished her master’s degree in TV and Cinema production and created the Festival du Cinéma Brésilien de Montréal. Back in France, she gained extensive experience working at different positions for film festivals and production companies such as Marché du Film of the Cannes Film Festival, Zodiak Rights, Marathon Media, Banijay and MIP Markets where she helped to develop Mip Cancun, the co-production market.  In 2020 she joined the team of Series Mania Forum as the head of business development. Series Mania Forum is one of the major events for TV professionals in Europe, which takes place every year in Lille, France. 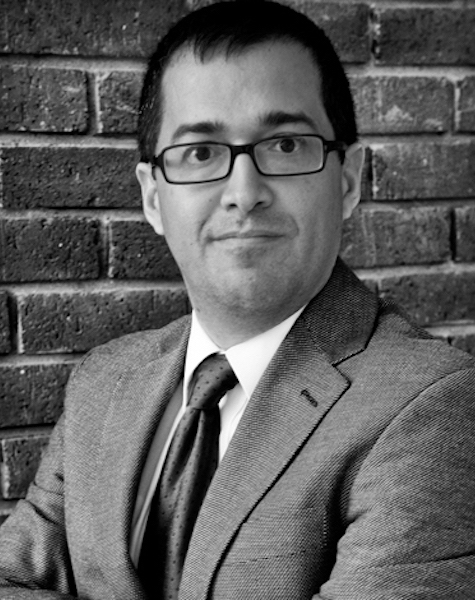 He studied Political Science and International Relations at Boğaziçi University in Istanbul. He is one of the founders of acclaimed Altyazı Cinema Magazine and Mithat Alam Film Center. In 2007 he started his production company Bulut Film and successfully produced nine feature films which received many awards from prestigious film festivals. After a decade of collaboration with Turkish cinema’s new generation and participating in many international productions, in 2015 he started to work at Ay Yapım as an executive producer where he produced over 200 episodes of TV series and three feature films. Over the course of his career, Okur created 4 hit TV series. In 2022, he became a managing partner in FARO to produce top-notch film and TV content in emerging markets. He is a board member at the Films’ Producers’ Association (SE-YAP) since 2011.