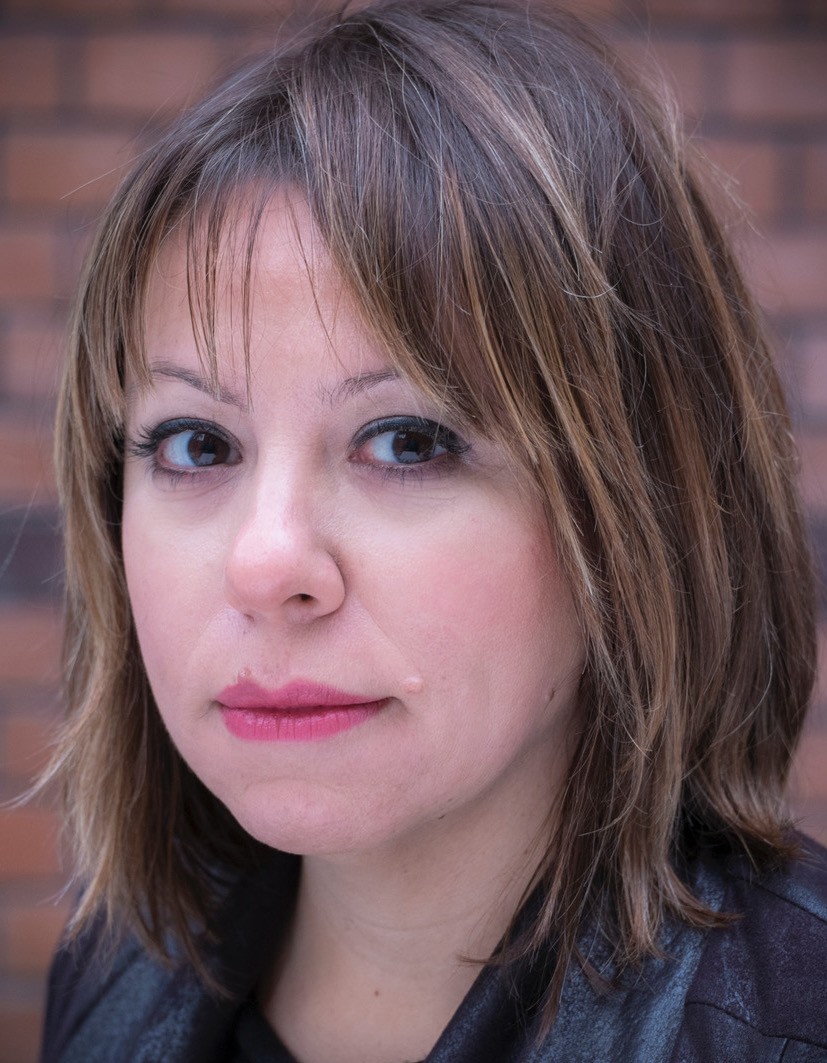 Aslı Özge was born in Istanbul and is based in Berlin. Her feature debut Men on the Bridge (2009) premiered at Locarno and Toronto Film Festivals and won awards including Best Film Award at the Istanbul Film Festival. She wrote and directed Lifelong (2013) and the German-language All of a Sudden (2016), both of which premiered at Berlin Film Festival; the latter won both Europa Cinemas Special Label and Fipresci Awards. In 2019 she directed the mini-series Dunkelstadt, in Belgium for German Tv ZDF-Neo. Her recent project, Black Box, which was presented at Cannes Film Festival’s L’Atelier is a German-Belgian co-production and it is in post- production. 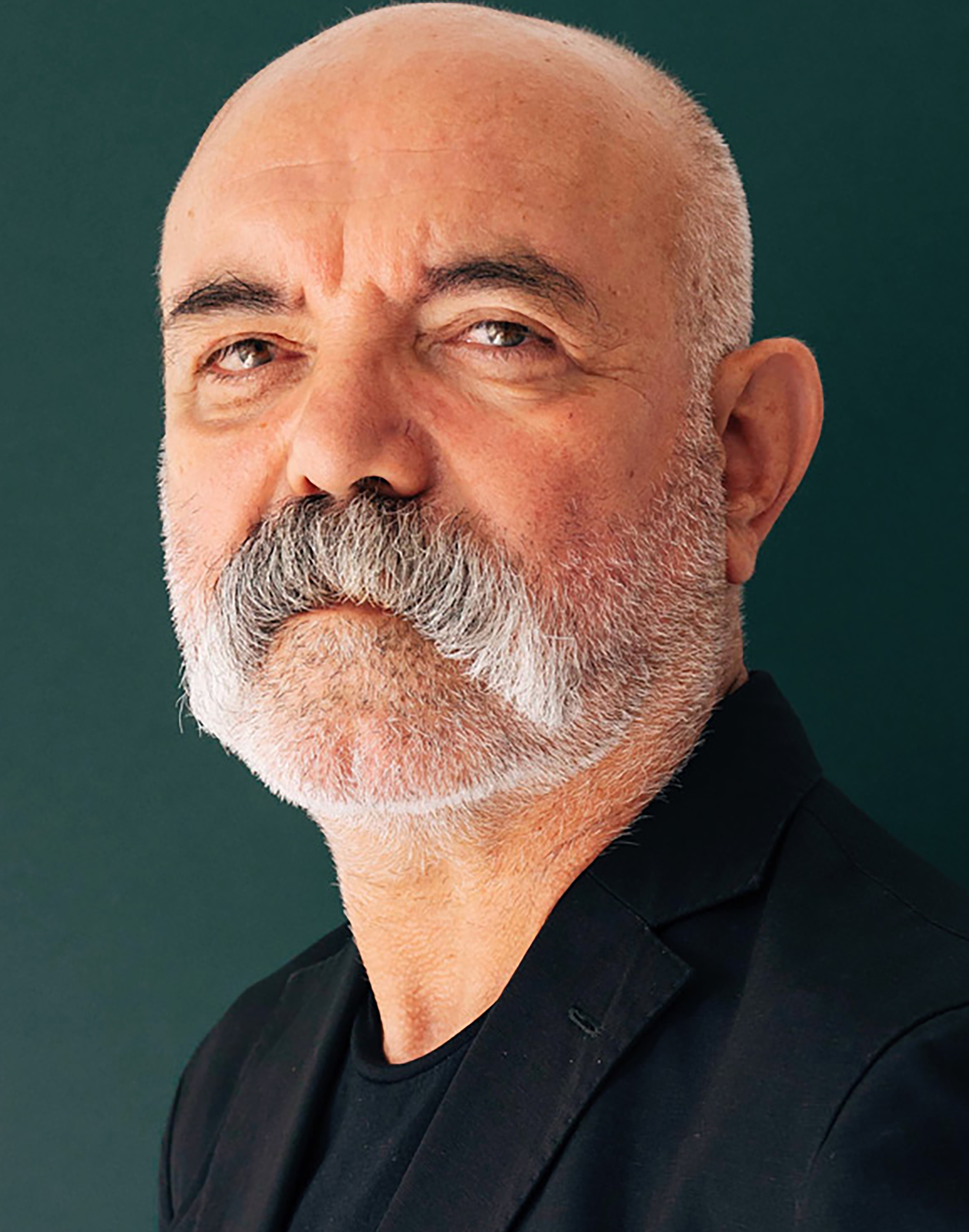 He started his cinema career as an actor in Distant by Nuri Bilge Ceylan, and continued as a screenwriter and actor in Three Monkeys and Once Upon a Time in Anatolia. He wrote, directed and played the lead actor in You Know Him and received awards as an actor and screenwriter at film festivals. Other than Şizofrengi magazine, he wrote stories and essays for Radikal and Birgün newspapers regularly. His published books include: Peri Gazozu, Evvel Zaman, Nasipse Adayız, Zamanın İzinde, Aslında, Bozkırda Bir Gece Yarısı, and Kendi Işığında Yanan Adam: Tanıdığım Metin Erksan. 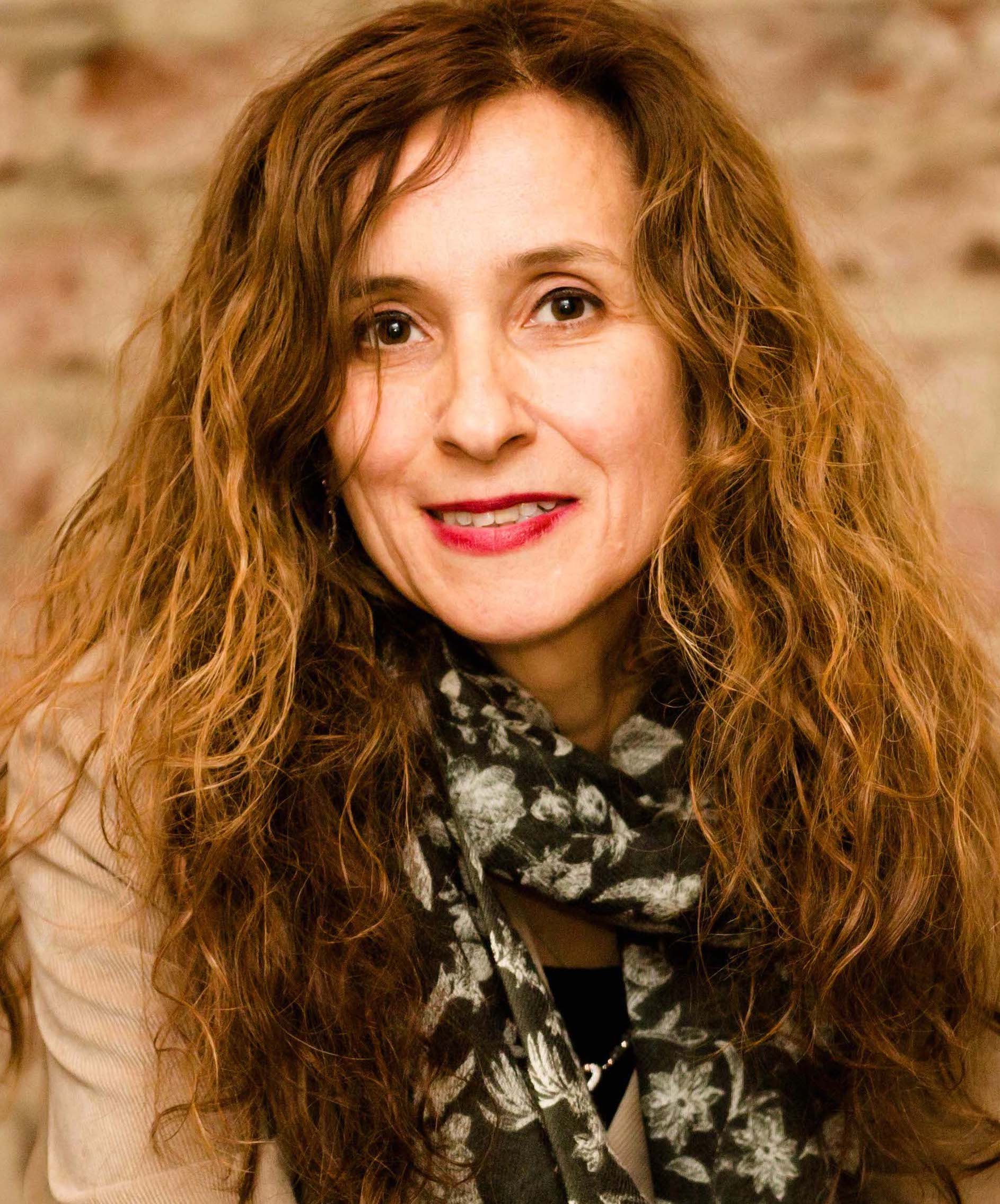 She holds postgraduate degrees from both Istanbul University and The Ohio State University. She has been a published author since the late 1990s. Some of her books have been translated into other languages and won awards. For many years she was an instructor at Istanbul Bilgi University and chaired the PEN Turkey Women Writers Committee. As well as continuing to write for children and young adults, she presents and produces two arts and culture shows on medyascope.tv, Olive Branch and Soap Bubble. She is also editor-in-chief of the online literary magazine, Mikroscope.