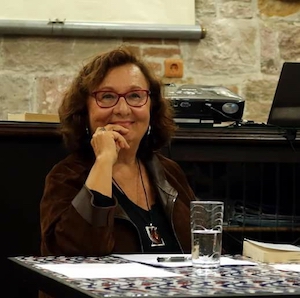 She graduated from the Economics Department of Boğazici University. She went on to earn a postgraduate degree in Economic Doctrines and Economic History from Istanbul University. She is among the organizers of the Hisar Short Film Festival, Turkey’s first short film festival. In 1992, she set up the documentary production house, Ajans 21, and has since both produced and directed several documentaries. She has served on the board of the Association of Documentary Filmmakers in Turkey and as director of the 1001 Documentary Film Festival. 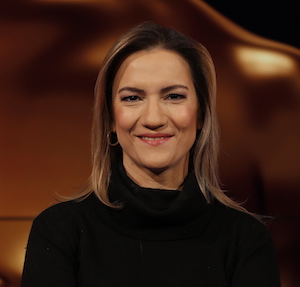 She is the head of the Radio, Television & Film Department at Kadir Has University. In addition to her academic duties, she works as a film critic and presents the Cinephile and At Cinemas shows on Acık Radio. She is also a member of the Turkish Film Critics’ Association (SİYAD) and FIPRESCI. 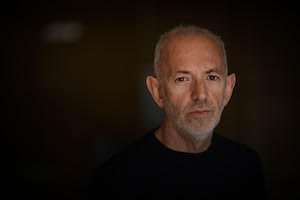 He is the Artistic Director of DokuFest, one of the Europe’s largest documentary and short film festivals, which he co-founded in 2002 with a group of friends. Nurkolları is a member of the selection committee of Cinema Eye Honors, a New York City based organization and one of the founding board members of The Albanian Cinema Project. Veton regularly curates film programs for various film festivals and is currently involved in mentorship of several young filmmakers from Kosovo within Heritage Space project. He is a member of European Cultural Parliament and European Film Academy.