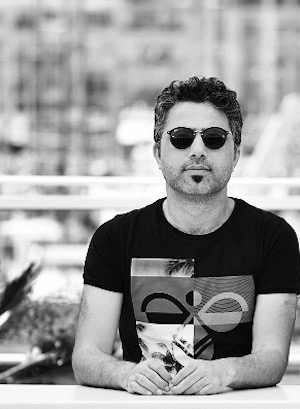 He graduated from the Film & Television Department of Marmara University. He wrote and directed Judgement, the first short film in his Trilogy of Women, in 2008. The film was screened at numerous national and international festivals and won a number of awards. He worked as the production manager and assistant director in the Zeki Demirkubuz features, Envy (2008), Inside (2012) and Ember (2016). Silent, (2012) his second film in the Trilogy of Women, won the Palme d’Or for Best Short Film at Cannes. Yeşilbaş is now working on his first feature film and a documentary project. 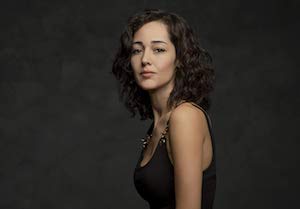 Born in Istanbul. She studied acting at high school. She graduated from the Acting Department at the State Conservatory of Mimar Sinan Fine Arts University in 2010. Her performances at Dot, İkinci Kat, B Planı and other independent theaters have earned her numerous prestigious awards, including the Afife Jale and Sadri Alışık Awards. She made her debut feature film appearance in Butterflies (2018), which picked up the Grand Jury Prize at Sundance. She won multiple awards in Turkey and overseas for her interpretation of the role. 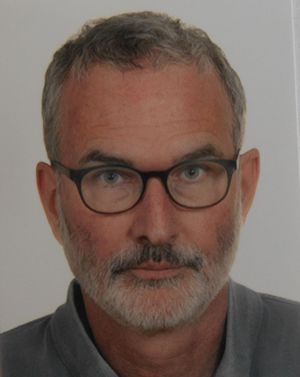 He is working in the management of the Berlin International Film festival since more than 25 years. Programme-organization, organizational development and the coordination of special events are the main fields of his job. Since the beginning the viewing and selection of short films has always been a heartbeat of his work.