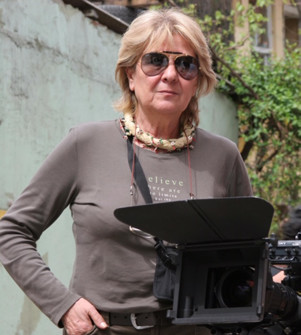 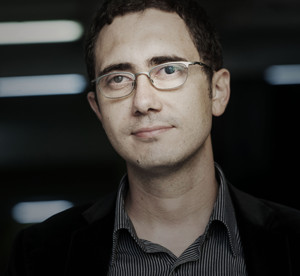 Born in 1984, in Istanbul. He graduated from Galatasaray High School and went on to study film and literature at Lyon Il Lumiere and Vienna Universities. Halef (2018), which he wrote and edited, won awards at national and international festivals alike. A lecturer at Bahceşehir University, he is the author of two novels, Notes fromHospital (2015) and Citizen Berzins (2018). To date, he has written and directed two feature films, There (2009) and Eye Am (2013). He is currently in post-production of his third feature, TogetherWe Shall Die. 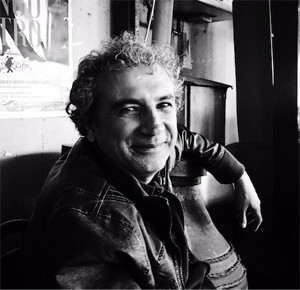 Born in 1969, in Istanbul. In 2007, he founded the production company, Fikirtepe Film, and a year later directed his first full-length film, Hayatın Tuzu / The Salt of Life. His second feature, Neden TarkovskiOlamıyorum / Why Can’t I BeTarkovsky? followed in 2014. Both films were screened at numerous festivals and won several awards. After the world premiere at Moscow, his third feature, Halef (2018), earned Best Film and Best Screenplay Awards at the International Boğazici Film Festival and went on to win further awards at both national and international festivals.