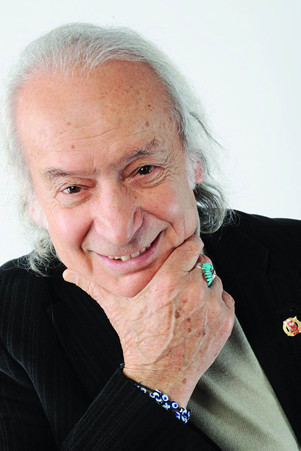 Born in İstanbul in 1932. He studied at Haydarpaşa High School. Numerous poems and essays he wrote were published in literary magazines. He worked for film tabloid magazines such as Artist, Sinema, Ses, Perde. He was given several awards including the Golden Artemis at Dokuz Eylul University, Aziz Nesin Labour Award Ankara Film Festival, İstanbul Film Festival Cinema Honorary Award, SİYAD Labour Award for his contributions to Turkish film. He has been a writer since 1960. His published books include Dictionary of Turkish Film Directors (2003), Yılmaz Güney with All HisFilms (2005), Women of Turkish Cinema (2008). 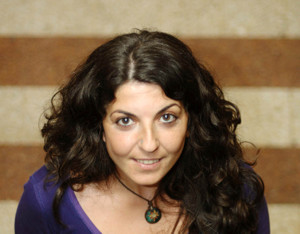 She graduated from the Journalism Department of Istanbul University. She worked as a film critic, arts and culture correspondent and deputy editor for Milliyet Arts magazine. She then moved on to Skyturk Television, taking up roles as a producer, director and presenter on the network’s film and arts programs. This was followed by a two-year stint as editor of the film newspaper, Antrakt. Her short film, Bakış / Look (2003) was made for TRT. She is currently the editor of the monthly online film magazine, cinedergi.com, and writes for the websites, beyazperde.com and Öteki Sinema. 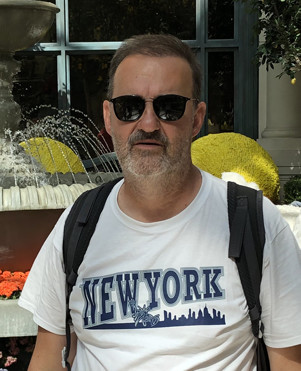 Born in 1961, in Ankara. He graduated from Film, Television and Photography Department of Dokuz Eylul University. He has written several books for Turkish film festivals. They include Tuncel Kurtiz, ALife-Embracing Adventure (2010) for the Antalya Golden Orange Film Festival; Burçak Evren, A Film Archaeologist (2012) for the Ankara Film Festival; and Ediz Hun for the Adana Golden Boll Film Festival. He is the director of the documentaries, Men of the Sea (1989), Return to theTraditional (2001) and Zührap Usta (2002). He currently lectures at Beykent University.