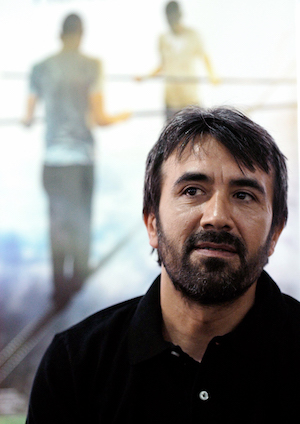 Born in 1964, he graduated from Istanbul University, Faculty of Communication. He directed Block C, his first feature film, in 1994. He first gained the notice of film critics with Innocence (1997), which premiered at Venice Film Festival, and The ThirdPage (1999), both winning national and international awards. This was followed by the successful reception of Fate (2001) and Confession (2001), which were both screened in Un Certain Regard at the Cannes Film Festival in 2002. Destiny (2006), the prequel to Innocence, was followed by Envy (2009), Inside (2012), Nausea (2015) and Ember (2016). His retrospectives were shown at Viennale, Boston Museum of Art, Toronto Film Festival, Anthology Film Archives, University of Michigan, Film Society of Lincoln Center, Brussels Cinematheque, New Horizons Film Festival and Cluj Film Festival among others. 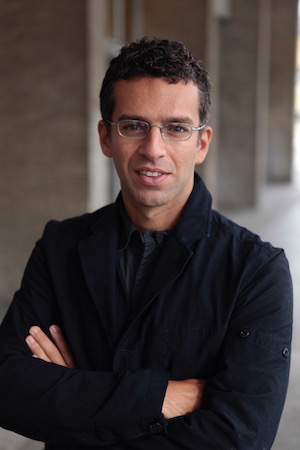 Born in Istanbul. He graduated from the Director of Photography Department of Deutsche Film und Fernsehakademie Berlin in 2004. Erkmen is the director of photography of many awarded films such as; Ansızın, Hayatboyu,Köprüdekiler, Unutma Beni İstanbul,Kıskanmak, İki Genç Kız, KızKardeşler. He won various awards at international and national film festivals. He was the cinematographer for John Malkovich, Dani Gal and Sophie Tottie. He is currently working on the post-production of Aslı Ozge’s Karanlık Şehir which is a Belgium-Germany co-production. He lives in Berlin and Istanbul. 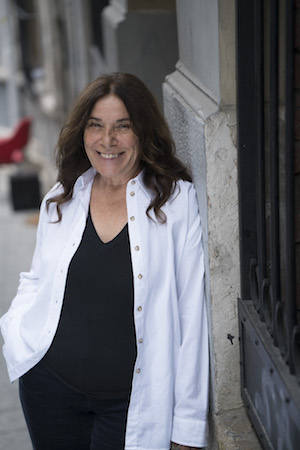 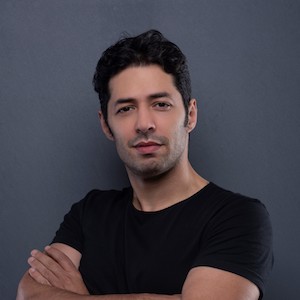 Fırat trained in acting at the Drama Department of Ankara University. He co-wrote the feature films, Lovein Another Language, Merry-Go-Round and Once Upon a Time, with İlksen Başarır and starred in each of them. At the same time, he has remained an active presence in Turkish theater, appearing in stage productions every year since he graduated. Fırat is also the co-founder of Moda Sahnesi, Bursa Sanatmahal and Dasdas theaters, and is currently appearing in Bütün Çılgınlar Sever Beni at Moda Sahnesi; Joseph K. And Westend at DasDas. 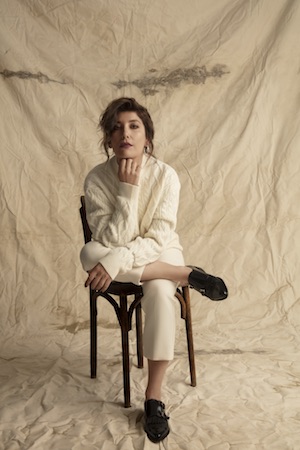 Bozuklu graduated in Acting at the Dokuz Eylul University Department of Drama. She went on to train in acting at the Mujdat Gezen Arts and Culture Center as well as appearing in several popular Turkish television series. Bozuklu has earned big-screen credits in films such as Serra Yılmaz’s Stranger in my Pocket (2018), Mehmet Can Mertoğlu’s Album (2016) and Uğur Yucel’s Cold (2013). She co-produced Caner Ozyurtlu’s No Way! and its sequel, No Way 2. Her stage performances include roles in My Romantic History, A Streetcar Named Desire, The Hug of the Tiger, Festen and Hit-Loot-Again.