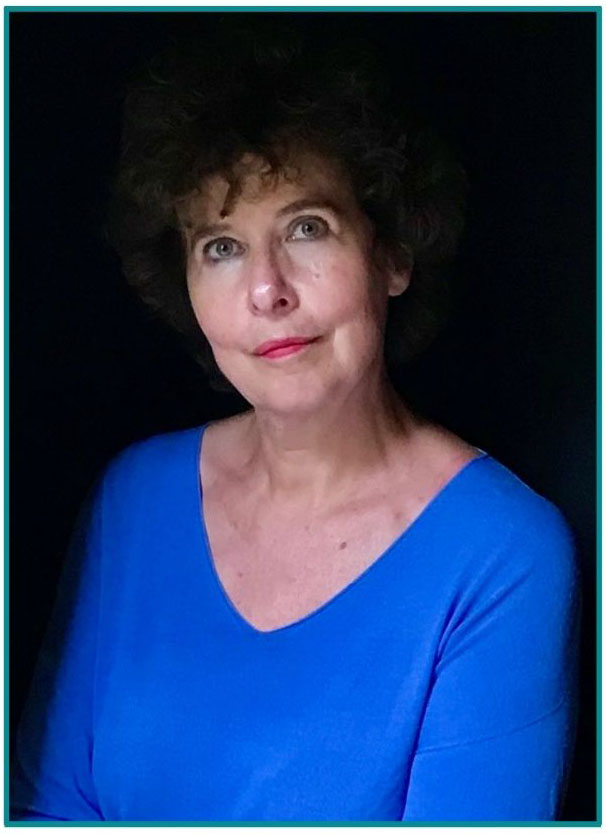 She has participated in some of the most important developments of cultural life in France: the Théâtre du Gymnase in Marseille, Opéra Bastille, the Réunion des Musées Nationaux. In 2002, the mayor of Paris appointed her as the General Director of the Forum des Images. In 2010 she launched Séries Mania, which has now firmly established its place as the leading international get-together for series in Europe, welcoming 70,000 public festival-goers and more than 2,500 industry participants. Herszberg and her team decided to continue the Séries Mania adventure in Lille. Herszberg is a Knight of the Legion of Honor and is a board member of the Paris Philharmonic. 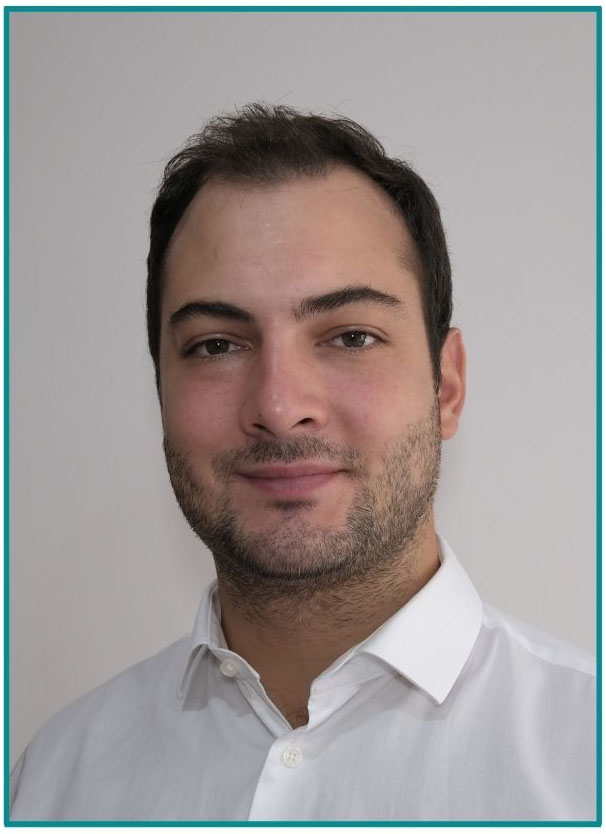 After launching his career as a scriptwriter for daily drama series, Kalfaoğlu began working in the drama department of a national television channel. For the past two years he has been head of drama for BluTV, which he joined when the media platform was founded. 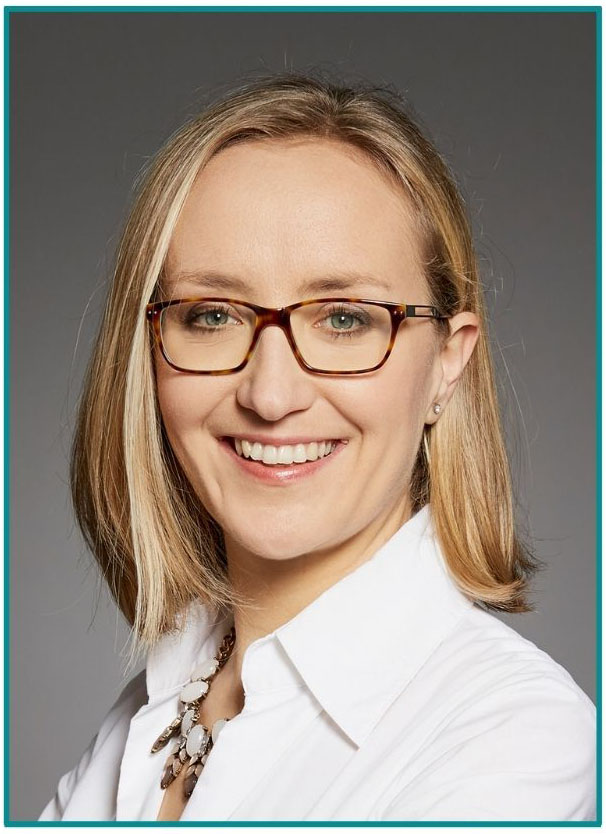 After her Master’s Degree in International Business, she started her career at Eurokim, based in Bratislava, a daughter company of Beta Film, one of Europe's leading international sales and financing companies. As a sales assistant and later sales executive, she was responsible for Balkan Countries and Poland. In 2012 she moved to Beta Film’s headquarters in Munich and became Senior sales executive responsible for Poland, Baltic Countries, Turkey, Greece and Cyprus. From 2019 in her new role as VP International Sales and acquisitions, she is now overseeing territories of Eastern Europe, Turkey and Greece.